Negative Gearing reform has never been more important. Here’s why. 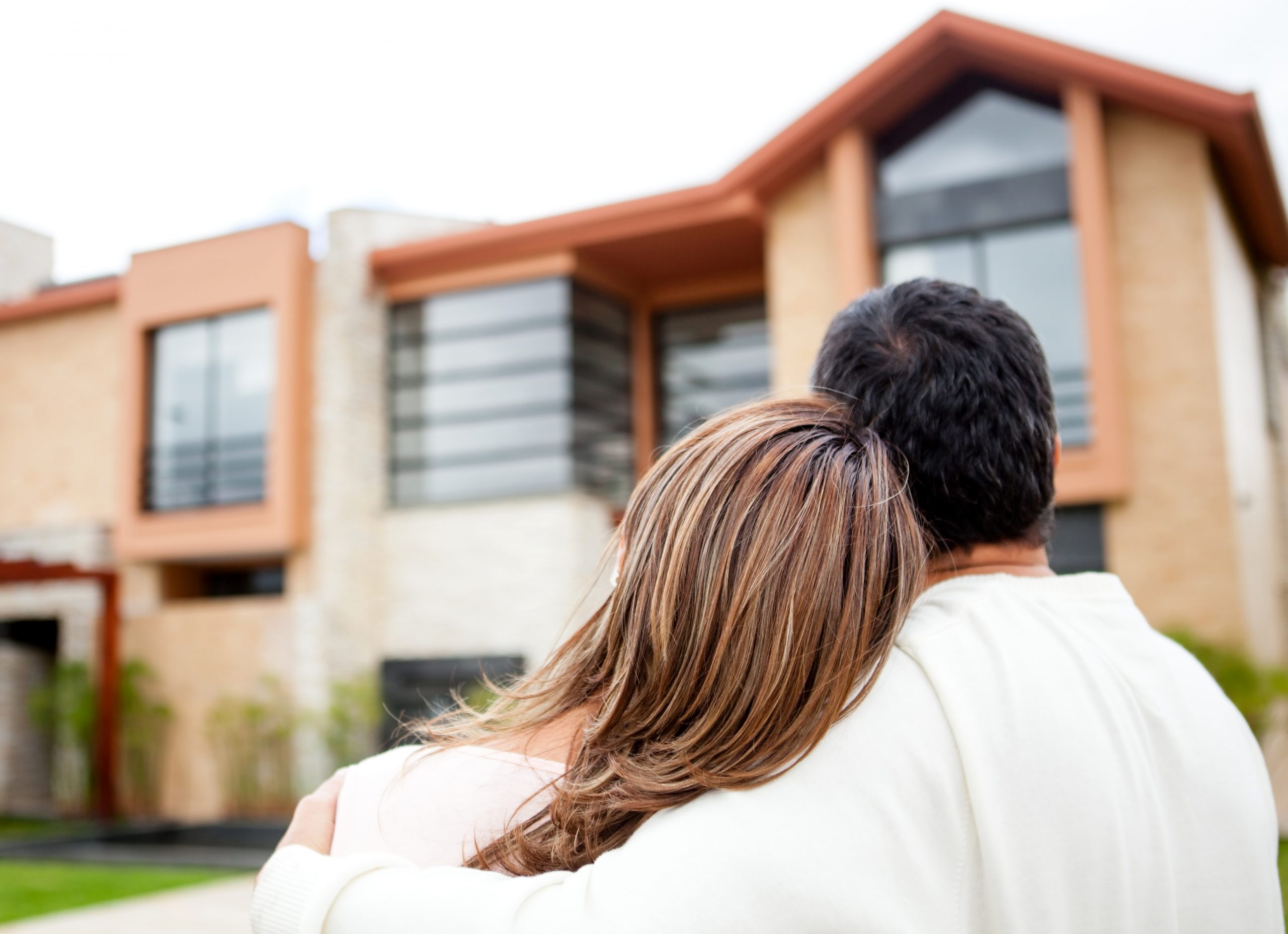 In June 2015, The McKell Institute released Switching Gears, a report which argued in favour of restricting negative gearing to new properties only.

Since then, the core components of that policy have been adopted by the Federal Opposition, which has pledged to implement the reform should it form government after the next federal election, due in the first half of 2019.

Since Switching Gears was released, opponents of the policy have cited changing dynamics in the Australian housing market as justification for not proceeding with the proposal.

Our latest report Levelling the Playing Field – authored by Professor Richard Holden, the architect of the reform – argues the key justifications for reforming negative gearing are actually stronger than when The McKell Institute’s original report was released.

There are a few key reasons.

From a revenue perspective, there is arguably a greater case for reforming negative gearing to improve the Commonwealth budget bottom line now than there was in 2015.

Since then, banks have raised interest rates – particularly on interest-only loans. This has impacted the Commonwealth’s tax expenditure relating to negative gearing by $1.6 billion. Considering the record government debt facing the Commonwealth, there’s never been a better time to pursue sensible, budget-friendly reform.

Most investment is directed towards established dwellings. While established property will always be changing hands, it’s clear that a boost to housing supply is needed to keep pace with Australia’s growing population. Leveraging the powerful incentives of current negative gearing tax concessions towards new property will help achieve that.

For a decade, the number of first home buyers entering the market has remained more or less static. Alongside the rising cost of properties themselves, first home buyers are often outbid at auction by property investors. There is, simply, an uneven playing field, with investors naturally advantaged by negative gearing policies as they stand.

Property investment will still be lucrative after reform

The McKell plan realises the powerful incentives associated with existing negative gearing policy. That’s why it seeks to leverage them toward a greater good – the construction of new housing stock – rather than just towards endless speculative investment on existing property.

Property investment is a long-term game. Australian housing markets are cyclical, demonstrating at times sharp monthly rises and falls. But across the country over the last decade, all markets have seen median prices rise considerably. There is no evidence that reforming negative gearing would change this underlying dynamic over the long term: just ask the 50 economists we surveyed in 2016.

It is right that a robust debate occurs regarding changes to negative gearing.

But, as Professor Richard Holden notes in The Australian, the “underlying economic logic on negative gearing is at least as strong or stronger than it was three years ago”.