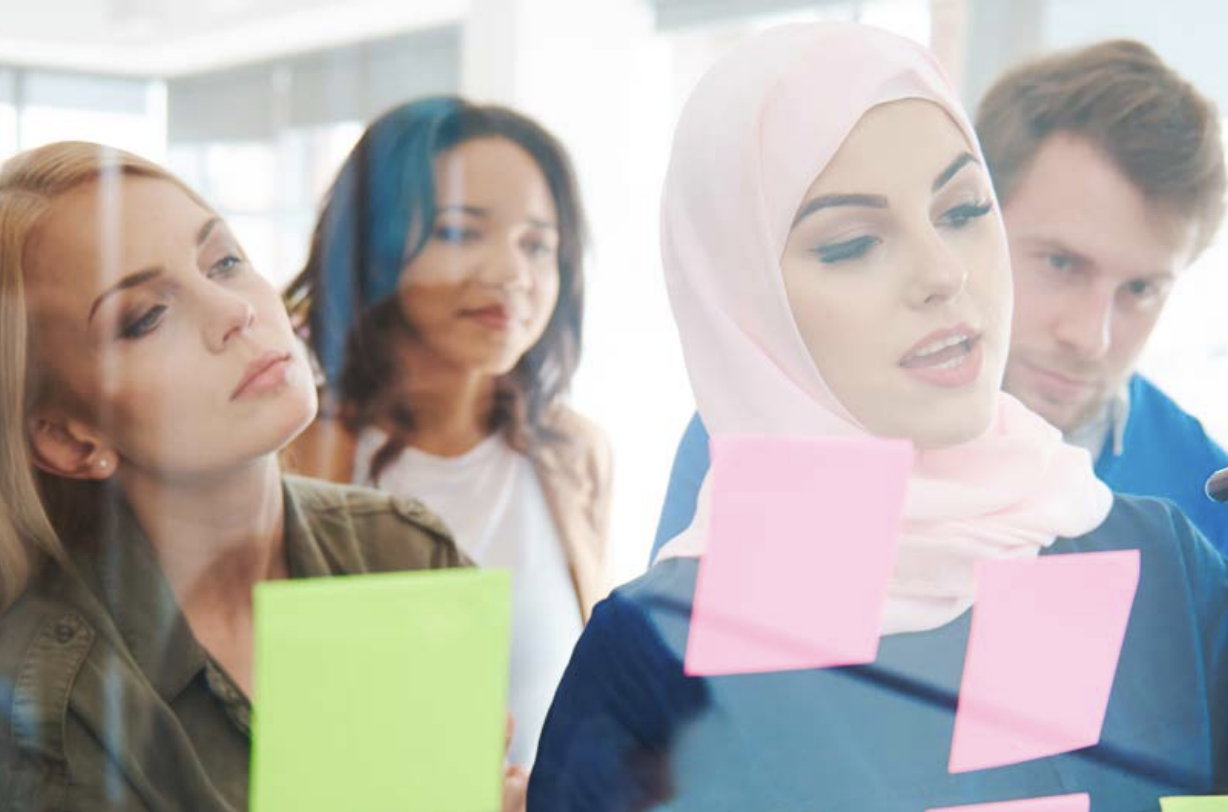 The McKell Institute welcomes the announcement by Federal Labor to take decisive steps towards closing the gender gap in superannuation.

The gender gap in superannuation remains one of the most stubborn inequities in Australia.

On average, women retire with around 40 per cent less superannuation than men. Not only is this simply unfair – it’s also economically unsustainable.

As Australians live longer and our population ages, it is vital our superannuation system finances dignified retirement in a way our age pension may not be able to afford indefinitely.

We are pleased to see key recommendations of the 2017 McKell report included in Federal Labor’s package today.

Most notably, the Labor policy plans to apply superannuation to Commonwealth Paid Parental Leave (CPPL) payments for the first time, as argued for in Guaranteeing Women’s Super.

Applying superannuation to CPPL is an important step towards treating women more fairly. It also makes a statement: that raising a family is a vital pursuit, and one worthy of being treated with legitimacy like other occupations in our society.

The Federal Labor announcement also commits to abolishing the $450/month threshold only after which superannuation payments are applied to wages – a recommendation made by McKell and others.

The abolition of the antiquated $450/month superannuation threshold will go a long way towards ensuring that both women and men will receive superannuation on every dollar earned.

While there is much more to be done, Federal Labor’s plan is the first major step towards ensuring women and men have the same opportunity to live a dignified retirement.