We can gain a lot by sharing our sensitive health data 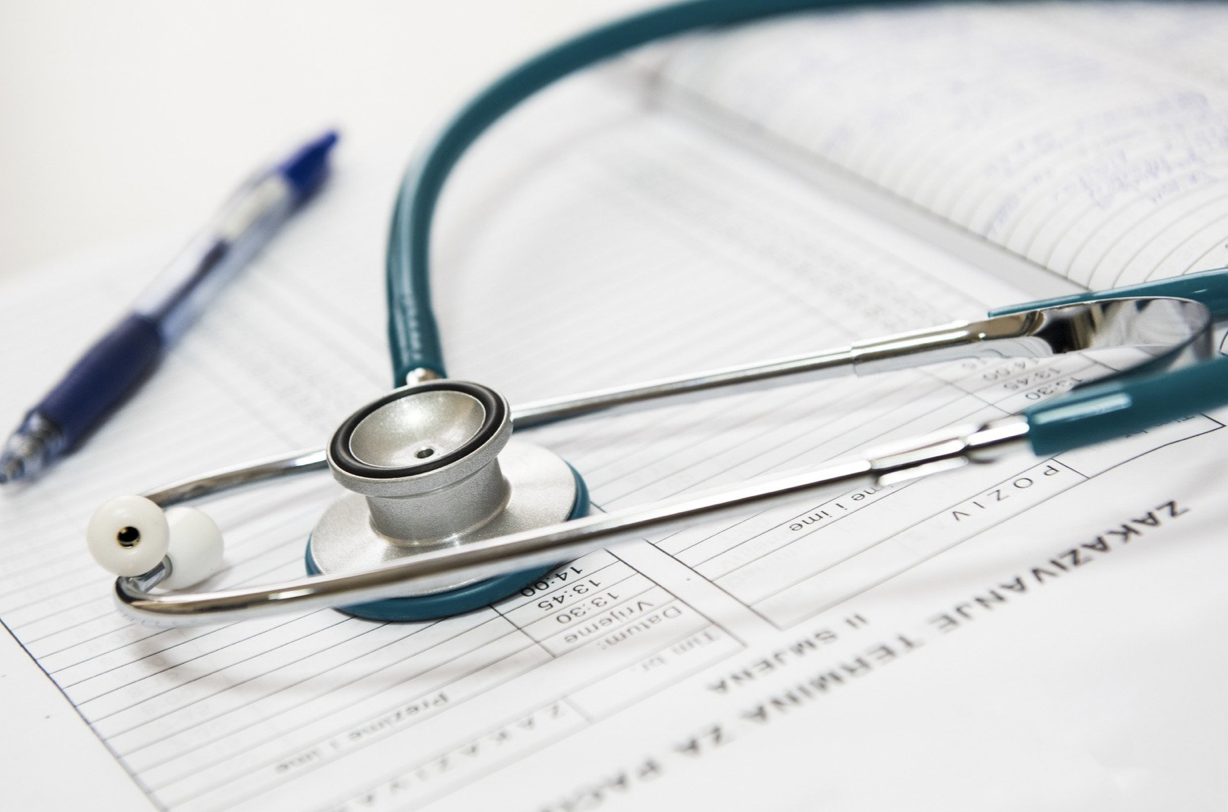 Years back, I worked with a group of people who had contracted Hepatitis C. The experience of one woman stayed with me.

Julie looked every inch your average working mum. Hep C was a hangover of a past life she was desperate to escape.

But when she confided her positive status to a co-worker, word spread throughout her office.

She found herself shunned by one group of fearful colleagues, and pitied by another.

Julie’s story stuck with me, because it was such a striking example of how sensitive medical data is. Its unauthorised release wrecked her work life.

It’s this sensitivity that has meant the benefits of e-health have eluded our nation for a decade.

We know that fully digitising and unifying our personal medical data would dramatically improve our health and save billions each year. Yet our decision makers are jumpy about the potential consequences.

This reluctance contrasts sharply with the way in which we have bounded toward exposing our other private information.

Instead of the anonymity of cash we use electronic transfers that track our activity. Instead of relatively untraceable mail and phone calls, we allow servers in foreign countries to house our personal correspondence. Instead of keeping our thoughts to ourselves we publish them on Facebook, which quietly catalogues a complete history of our photos, our networks, our lives.

We could quite easily stop doing all of these things, because whenever you start collating data in the one place there is always at least some risk of a hack or theft. But we don’t, because it would be a hassle. We trade off the security of our privacy for convenience.

But our health records feel different – they are the most sensitive, private information we have. Then again, the benefits on offer are so much greater than a mere convenience.

“Personalised medicine” would allow doctors and nurses to use a combination of patient history, behaviours, and genetic data to identify individualised treatments and drugs.

Our lives – and the lives of our children – could conceivably be saved through the swift transfer of pertinent information.

Better, freer data would also enable those who run the health system, including hospitals and the PBS, to better identify areas of low-quality care.

It is now 10 years, however, since the Rudd government launched its e-health initiative. It failed due to poor pick up and low stakeholder support.

The current government has looked to reboot efforts through its My Health Record program, but take-up is still poor and, like its predecessor, it faces a critical issue: doctors don’t endorse it.

The Australian Medical Association’s key objection is that under existing regulations patients can remove anything from their own records without even leaving a note about the omission. This renders any record dangerously unreliable.

Yet government has allowed this loophole, because it is so keen to ensure every potential privacy concern is catered to.

That’s a shame. Because there is a lot of evidence that indicates if government moved more decisively, we might well be receptive.

Australians understand the need to limit government spending and allowing the release of more hospital performance data, as well as the linking of state and national databases, would certainly do that.

Australians are also community minded, which is key, because while quality health data would be a boon for the individual, it would also be mana from heaven for medical research.

The federal government will soon face a critical choice on this issue.

The Department of Health will complete its consultation on uses of clinical datasets to provide better health services at a population level. Responsibility for the decision will land in the lap of Health Minister, Greg Hunt.

There is ample scope for the Minister to capture many of the advantages of digital health records, while still keeping sensitive data safe.

A modern system could, for example, allow us to view our own records and to delete information as we wish – so long as we were required to make a note for researchers and clinicians.

In other words, the great leap to unified electronic health records should only require a tiny shift in our privacy.

Sam Crosby is executive director of The McKell Institute.