Home Opinion: Why restricting HECS will hurt our COVID recovery

Opinion: Why restricting HECS will hurt our COVID recovery 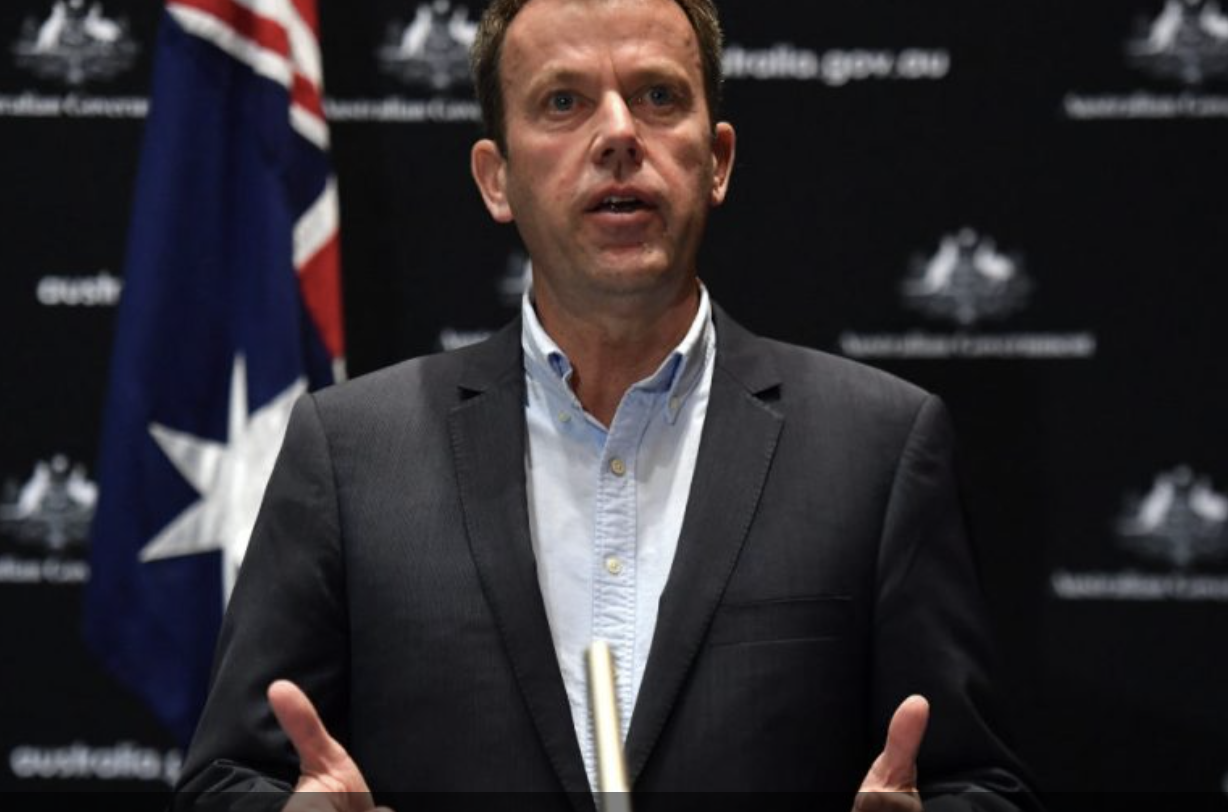 To dissuade university students from performing poorly, the Morrison government will link access to HECS-loans to academic performance. The scheme proposes that students who fail half their first year subjects will be denied access to government support, potentially ending their chances of receiving a tertiary qualification.

The announcement was unprompted and immediately condemned. And its justifications are spurious.

In making the case for change, the Education Minister cited isolated incidents of poor performing students acquiring extraordinary debts “ranging from $220,000 to $660,000”.

I’m all for minimising student debt.

HECS disproportionately impacts those from lower socio-economic backgrounds whose parents are unable to pay upfront tuition fees, placing a long-term burden on indebted graduates who, on average, spend nine years repaying their loans. In principle, lowering the debt burden on young Australians seems a reasonable aspiration

But this plan won’t achieve that aim. And while Dan Tehan claims he is trying to ‘protect’ students from outrageously high debts, his statement omits what would seem a relevant fact: his department solved the problem two years ago.

In 2018, the Morrison government implemented a life-time cap on HECS loans, which now sits at $106,319 for most students. This has already made it impossible for students to accumulate debts of the size Tehan fears.

Tehan’s other claim – that the move will save the taxpayer – is exaggerated. The Department of Education announced that ‘around 2,500 students’ will be impacted by the measure – a fraction of the 2.88 million Australians with outstanding HECS loans.

Why, in the midst of Australia’s worst economic crisis since the Great Depression, is a federal cabinet minister issuing typo-ridden press releases further restricting access to education?

The announcement cannot be isolated from the Coalition government’s ceaseless antagonism towards the university sector, and thinly veiled efforts to orient prospective students – often those from lower income backgrounds – away from tertiary education altogether.

Time and time again, the government have reduced university funding, and undermined the sector’s research capacity, in a dogged pursuit of a budget surplus that never materialised.

That campaign has continued during COVID-19, with the university sector intentionally omitted from JobKeeper, resulting in hundreds of job losses so far, with thousands more likely.

And despite Tehan’s latest claims to have deep concern over students’ debt burden, he is the architect of a radical overhaul of university funding that will double the cost of degrees for thousands of Australians.

The latest move might not be surprising, but it is particularly pernicious.

University isn’t for everyone. But it can be a great leveller, enabling Australians from all walks of life to pursue qualifications side by side that will collectively add to the wealth of us all.

Fifty years ago, a university education was for a privileged few. But by the 2000s, universities were welcoming Australians from lower-income and ethnically diverse backgrounds, as well as more students from regional and remote communities, including Indigenous Australians.

A 2019 paper in the Journal of Higher Education Policy and Management found that students from these disadvantaged ‘equity groups’ – which included kids with Indigenous, lower-income, rural and remote backgrounds, as well as those with disabilities – are more likely to struggle academically in their first year of uni.

Dan Tehan could have announced a plan to support struggling students. Instead, he conspired to punish them.

The idea isn’t just cruel – it also rejects the conventional economic policy we’d expect to see during a sharp downturn.

A responsible recession-era education minister would be doing everything in his or her power to funnel more under-utilised Australians into education.

During good economic times, education – while still necessary – carries an opportunity cost. Every year a potentially productive worker is out of the workforce, their economic contribution is reduced.

But more than a million Australians are currently out of work and many of them are young. When labour demand is this low, one of the most productive investments a government can make is in educating those who can’t find work.

A downturn this severe is the optimal time to upskill and educate Australians, and prepare the labour market to make the most of an eventual recovery.

Tehan’s latest announcement appears tailor-made to achieve the opposite. Instead of nudging jobless Australians towards education, it pushes them away.  Instead of helping the COVID-19 recovery, it hinders it.

It is a punitive step that no one asked for, spuriously addressing a problem the government claims it already solved, that limits access to education at the very time government should be expanding it.

We may have become accustomed to the haphazard decision-making of a government that, before COVID-19, had no discernible agenda. But as Australians navigate the country’s worst crisis in generations, they deserve to be supported, not punished, by those in charge.