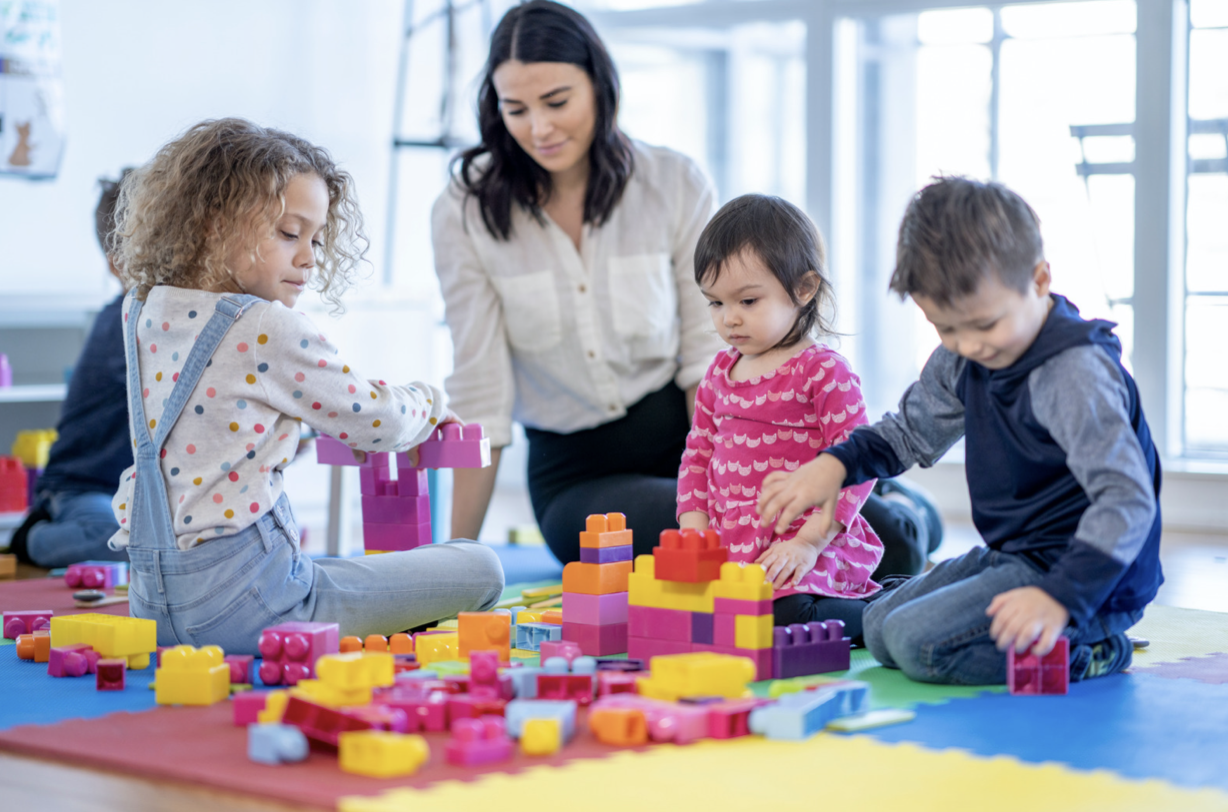 Outright nationalism – long thought to be dead across economically advanced nations – has proved this year it was only resting. In some cases, its resurrection has taken the form of a cataclysmic burst, like the rise of Donald Trump or the success of Brexit.

In other cases, it is simmering slowly toward a boiling point, as in France.

Sometimes it is just starting to experimentally flex its muscles, like in Australia.

Regardless, it is now the number one task of centrist social democrats to understand what is happening and how it can be effectively countered.

It’s no accident that countries that have experienced the most dramatic popular and nationalist resurgences are countries that have experienced the highest rates of income inequality. The standard way of measuring this is through the Gini coefficient, where 0 represents the socialist nirvana of total equality and 1 is complete inequality, where one person owns everything.

Historically, Australia has always done relatively well at balancing the growth potential of capitalism against the civilising force of egalitarianism. Lenin noted this as far back as 1913 when he wrote; “What a peculiar capitalist country is this in which Labour predominates… and yet the capitalist system does not suffer any danger!”

Since that point, Australia has developed a series of institutions and cultural traditions that have seen the middle class thrive. Specifically, we have done this by encouraging the growth of social mobility.

The OECD also measures social mobility or, as it snappily calls it, Intergenerational Earnings Elasticity. Here again Australia performs well, with a score of 0.75, compared to the UK’s positively rigid score of 0.5.

Driving Australia’s social mobility has been a world class education system, both secondary and tertiary, that has – despite some hiccups – been remarkably egalitarian. This was perhaps best demonstrated with the removal of upfront university fees in the 1970s.

But past accomplishments are in no way determinative of future successes. For over a decade now, evidence has been mounting that the strongest driver of social mobility is not education at a university level, but rather from the other end of the spectrum: preschoolers. Australia has, to date, largely ignored this evidence and is now in danger of being left behind.

Contrast this with Australia where, in many places, it is simply unaffordable to pay for childcare five days a week. Costs often reach upward of $140 per day, or $700 a week. These kind of prices are simply impossible to meet for many Australians and discourage parents of younger children from re-entering the workforce after parental leave. Targeted investments in childcare and early childhood education are required to lower costs, drive efficiencies, and enable parents to return to the workforce soon after parental leave.

Australia today spends 0.6 per cent of GDP on early childhood education and care – noticeably less than the OECD average of 0.8 per cent or the UK, which manages over one per cent.

But the quantum of funding is not the only issue.

Australia is actually spending more on early childhood education and care now than at any time in its history. But most of this is due to the expansion of a childcare rebate to accommodate rapidly escalating childcare and education costs, rather than through investment in improved and more universal outcomes.

And outcomes have indeed not improved significantly in recent years.

There is a strong case to be made that Australia’s nationalism is currently more nascent than dominant, because we have, to date, done a relatively better job at equality and social mobility.

The great mistake our leaders risk making is assuming that equality is culturally inherent, instead of carefully manufactured.

If Australia does not start heeding the evidence on early childhood education the consequences could be dire.