Home Opinion: The cost of a raising a child should not be a secure retirement.

Opinion: The cost of a raising a child should not be a secure retirement. 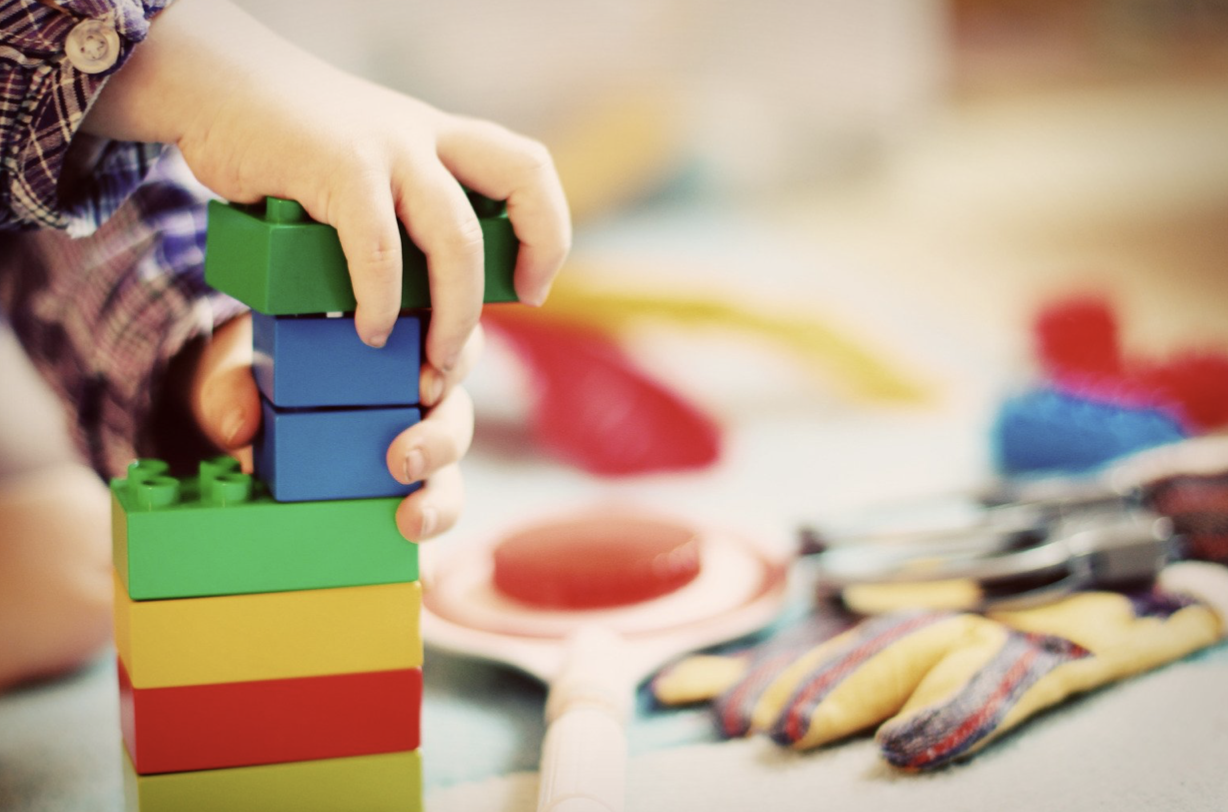 By Manager of Policy Edward Cavanough & Board Director Tara Moriarty for The Guardian.

“A bit over the top”, we now know, is how federal government MP Craig Kelly saw Senator Larissa Waters’s simple act of breastfeeding in parliament. It’s easy, of course, to laugh at the old-school boofheadery of Kelly’s views. But to do so would be to ignore a serious and enduring reality of modern Australian life: motherhood is still very much treated as a liability, rather than as an essential, valued occupation for society and the economy.

This is not just about justice and equality. Any aspiring politician with their eyes on the treasury portfolio in the years ahead should be looking at this as a ticking fiscal timebomb.

So clearly there is impetus for government to help overcome this major social and economic inequity. But to do so we need to pinpoint what is driving this yawning super savings gap in the first place.

The obvious answer is that super gender gap is simply a legacy issue: women retiring today lived through an age where they worked fewer hours and had no compulsory super, so of course they retire with less.

This is partially true. The real and enduring lifetime earnings gap between genders also plays a significant role. But it’s not that simple. Women who take time out from the workforce to have children and care for loved ones create significant hits on their retirement savings.

The McKell Institute’s latest report, Guaranteeing Women’s Super, has looked in detail at this aspect of the problem. Most women with new kids opt for at least a few months out of the formal labour market. But for many, a year or two away from work is the best option. During this period, almost all new mums simply forgo superannuation.

These forgone retirement savings, at a relatively early stage in work life, cause an irreparable gap in the lifetime growth capacity of the super balances of Australian women. Women forgoing super payments during these key career stages simply never catch up.

And for those also juggling caring responsibilities – assisting an impaired child or relative – the security of a healthy superannuation balance is just one more sacrifice they are forced to make.

For too long the response of policymakers to this problem has been resignation. This inertia has been driven by a dangerously sexist view about the fundamental qualities of men and women. Perhaps, this view goes, it is simply nature’s way that women should retire with less in super than men.

Surely 2017 is the time to consign this kind of thinking to the dustbin of history. We can do better. The fact is there are concrete measures the commonwealth government could start taking to address this issue today.

The superannuation guarantee, the percentage of your income that is set aside for super, should be extended to women receiving commonwealth maternity, parenting, and carer payments.

The idea of adding at least 9.5% to maternity and carer payments might make any treasurer wince. But McKell’s modelling demonstrates that every dollar the government spends contributing to new mums’ and carers’ superannuation today would save at least $2 in age pension costs over the coming decades.

And, economic arguments aside, if we have decided that raising children or caring are legitimate occupations deserving of payment from the government, then why shouldn’t super be included?

Superannuation policy in Australia is far too often a political battleground. But one thing we should surely all agree on is that the cost of raising a child should not be a secure retirement.