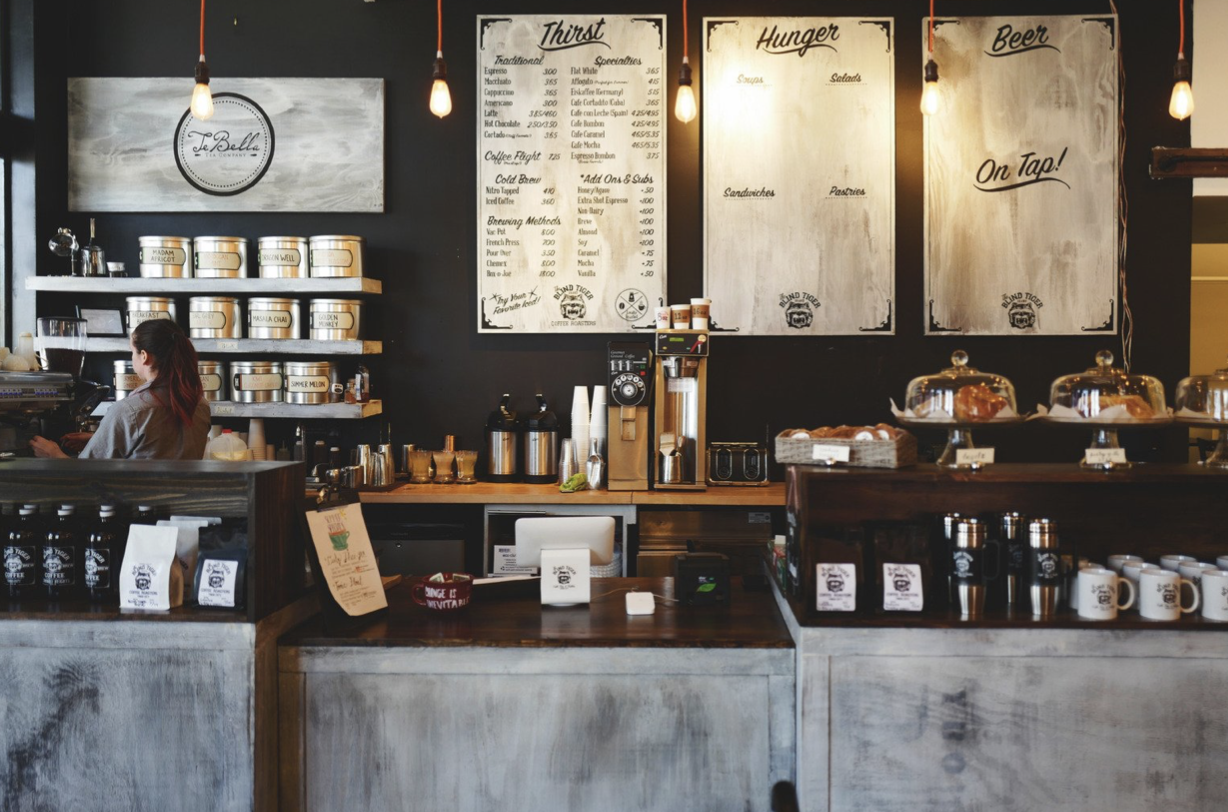 THE Fair Work Commission’s decision to cut penalty rates is a huge blow to the pay packets of Tasmania’s most vulnerable and lowest-paid workers.

I don’t think anybody ever expected that the Fair Work Commission would actually bring down a decision that reduces the take-home pay of some of the lowest-paid workers in the country.

At a time when we have historic levels of under-employment, wage growth at a record low and almost 5000 full-time jobs lost in Tasmania over the past year, there could not be a worse time to cut workers’ take-home pay.

For many workers, they are what pays the rent or puts petrol in the car.

Penalty rates are not only critical to the people who rely on them.

Along with the 40,000 Tasmanians who stand to lose up to $77 a week are devastating economic and social repercussions that will have a harmful impact on the rest of the Tasmanian community.

Pretty soon, we will see fewer and fewer people stopping to buy a coffee on the way to work or sending their kids on school excursions and more families struggling to put dinner on the table each night.

Advocates for cuts to penalty rates have been quick to predict a wave of job creation, but it is not that simple.

I’ve had a lot of calls over the past few weeks from members the community who rely on their penalty rates.

Many of these calls have been from women.

The decision to reduce penalty rates will have a disproportionately damaging impact on women.

Women dominate the sectors that will be affected the most by the reductions to penalty rates (hospitality, retail, fast food and pharmacies) and will suffer the most.

This a pay cut for women working in female-dominated industries who are already struggling to balance their budgets and scraping by on low incomes to support their families.

Last week, I had a conversation with a woman named Laurel, who works in the hospitality sector and is a single mum.

She feels disrespected by the decision and says that she is going to have to scramble for extra shifts to make up for her lost income.

“The Government doesn’t care about the sacrifice that the people who rely on penalty rates make.

“I work on weekends and public holidays just to get by and I often miss out on important family events like birthdays and gatherings,” she said.

There are serious social implications at play here, too, because, with women representing more than half of the workforce in the affected sectors, a reduction in take-home pay will only widen the gender pay gap.

On average, women earn around 17 per cent less than men for doing work of equal value.

We should be working to break down barriers to equality for women — not adding to them.

Last week, the Turnbull Government had the opportunity to join with Labor and support our legislation to stop unfair cuts to the penalty rates of low-income workers, but sadly they didn’t.

At a time of great uncertainty, this was particularly disappointing.

Their priorities are all wrong.

The Turnbull Government’s refusal to stop the Fair Work Commission’s cut to penalty rates comes on top of their cuts to family payments, childcare and pensions, which will cause women to fall even further behind.

All of us know someone or know of someone who relies on penalty rates to get by. Nationally, there are more than 700,000 Australians who are unemployed, there are 56,000 fewer full-time jobs since January 2016 and more than a million people want more work but can’t find it.

Too many Australian families are feeling squeezed.

And, far too many people are telling me that they’re reaching their breaking point.

It’s time for Malcolm Turnbull and the Liberals to prioritise real people over the profits of big business.