Home Opinion: Solar sell should be simple in Pacific

Opinion: Solar sell should be simple in Pacific 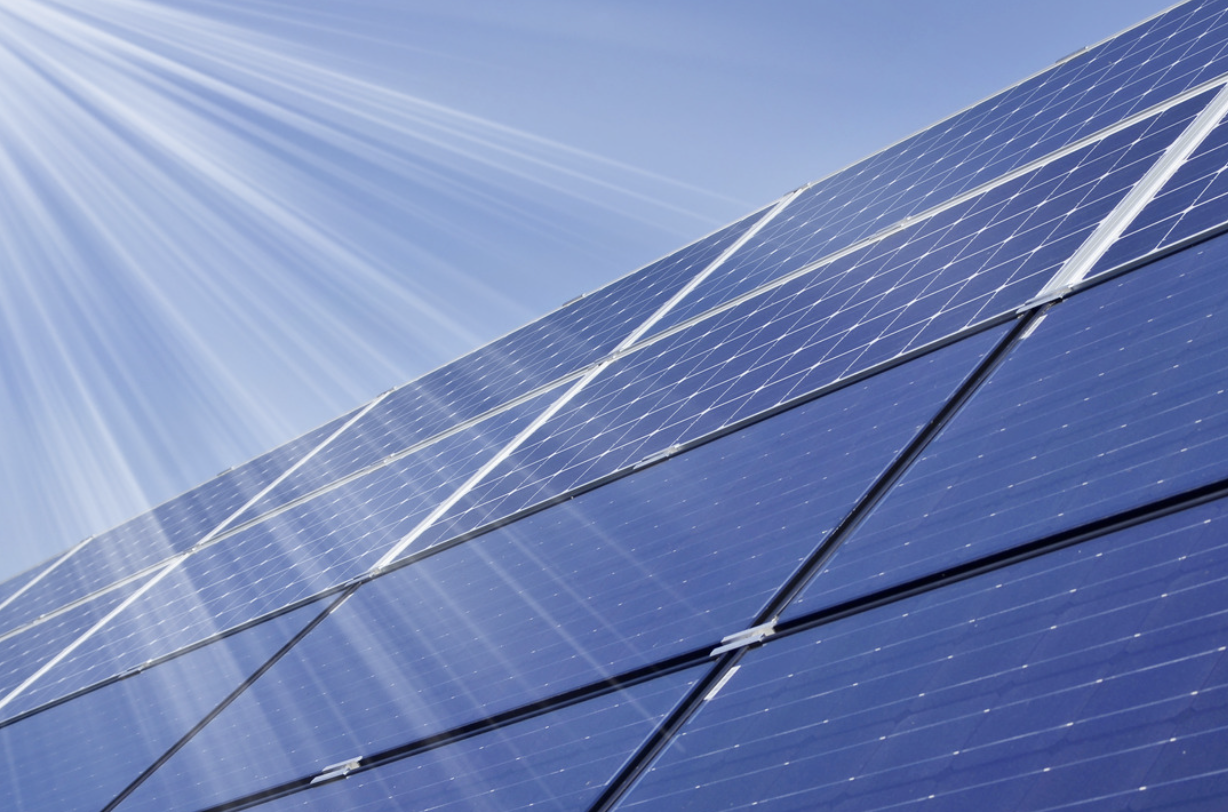 By Edward Cavanough for The Australian.

The silence is broken only by the laughter of children just offshore, paddling dugout canoes carved from sago palms, reeling in neon-blue parrotfish to share with their families.

The gentle, metronomic rhythm of the sea — its lapping waves just that bit slower than the ticking of a clock — makes time itself­ feel adrift. As the sun sinks into the sea, darkness descends. Then the peace is shattered.

Unceremoniously, diesel generators are fired up. They’re hardly new, well-tuned machines but old clunkers — sounding every bit as obnoxious as that first backfiring bomb you drove as a teenager.

Savo Islanders, like most in the Pacific with power, are diesel-­dependent: entirely reliant on an imported, expensive fuel to generate the electricity that lights their homes and charges, briefly, their early 2000s Nokia phones.

Still, they are comparatively lucky: seven million other ­Pacific Islanders live without consistent electricity at all.

Inadequate and expensive electricity in the Pacific is a major handbrake on development across a community of islands where economic progress is often elusive. And while Pacific Islanders may be canaries in the coalmine in terms of climate change, the irony is that most of them can’t turn on the lights.

Any moral observer of this unfolding crisis knows we need to act soon. But those striving for change can’t be content simply holding up the Pacific as a monument to our indifference on climate.

Instead, they must seize the moment, and leverage the Morrison government’s hurried Pacific pivot towards a more sustainable, more prosperous future for the region. This week, the Morrison government announced its latest round of policies as part of its Pacific­ “step up”. A total of $500 million will be repurposed from existing programs to fund climate resilience projects.

Advocates will be sceptical, as this $140m is sourced from the aid budget. Fair enough.

But it’s significantly better than nothing. In much of the developed world, action on climate has been thwarted because of its perceived cost. In the Pacific, however, prosperit­y is dependent on the quick integration of renewables.

With disparate populations and challenging geography, ex­tendin­g electricity grids isn’t a viable way to electrify most of those communities. Instead, off-grid, locally­ generated solutions are require­d. This is well known as the reason villages such as those on Savo use diesel generators.

But turning them on comes at a cost. To save money, diesel-­dependent communities often switch the power on for just a few hours each evening to meet vil­lages’ modest demand — think a handful of lights, not wide-screen televisions or hot showers.

Sailing back and forth to fill up barrels with diesel destined for household electricity is far less efficie­nt and far costlier than sourcing as much energy as possible from the islands themselves.

For these sunbathed villages, a combination of solar and battery storage — particularly in village-scale microgrids — makes sense.

In Pacific cities, where almost all electricity is also generated by burning diesel, climate-friendly reform is again the best way to get economies moving.

In Honiara, household tariffs often exceed $10 a day, a tall order in a country where most people earn just half that. The quicker diesel generation is replaced, the quicker these islands will prosper.

Under the new policy, Australia’s emerging clean-energy sector has a rare opportunity. It can contribute towards building a Pacific that serves as a testament to the economic power of its technology, and open new markets to Australian-made energy solutions — all while having the risks largely underwritten by Morrison’s fund.

Responsible actors will be welcomed, with most Pacific nations striving for 100 per cent renewable economies within the decade. A proliferation of renewables in the Pacific isn’t an end in itself. It will help bolster Pacific states’ moral authority as they continue to push the world towards climate action.

It can also serve as a template for transitioning away from emissions-intensive diesel power — which still generates three times as much electricity as solar ­globally — in other parts of the world, especially in comparable island­ economies long overlooked in the shift to clean energy.

In nearby Indonesia, more than 50 million diesel-dependent consumers live scattered across rural outer islands, as they do in The Philippines, sub-Saharan Africa and countless others areas.

Pacific watchers are right to closely scrutinise the latest announcem­ents — I will be.

But in the step-up lies a rare chance to help the Pacific achieve its clean energy goals, and nurture Australia’s own clean-tech sector in the process.

Edward Cavanough is manager of policy at the McKell Institute.