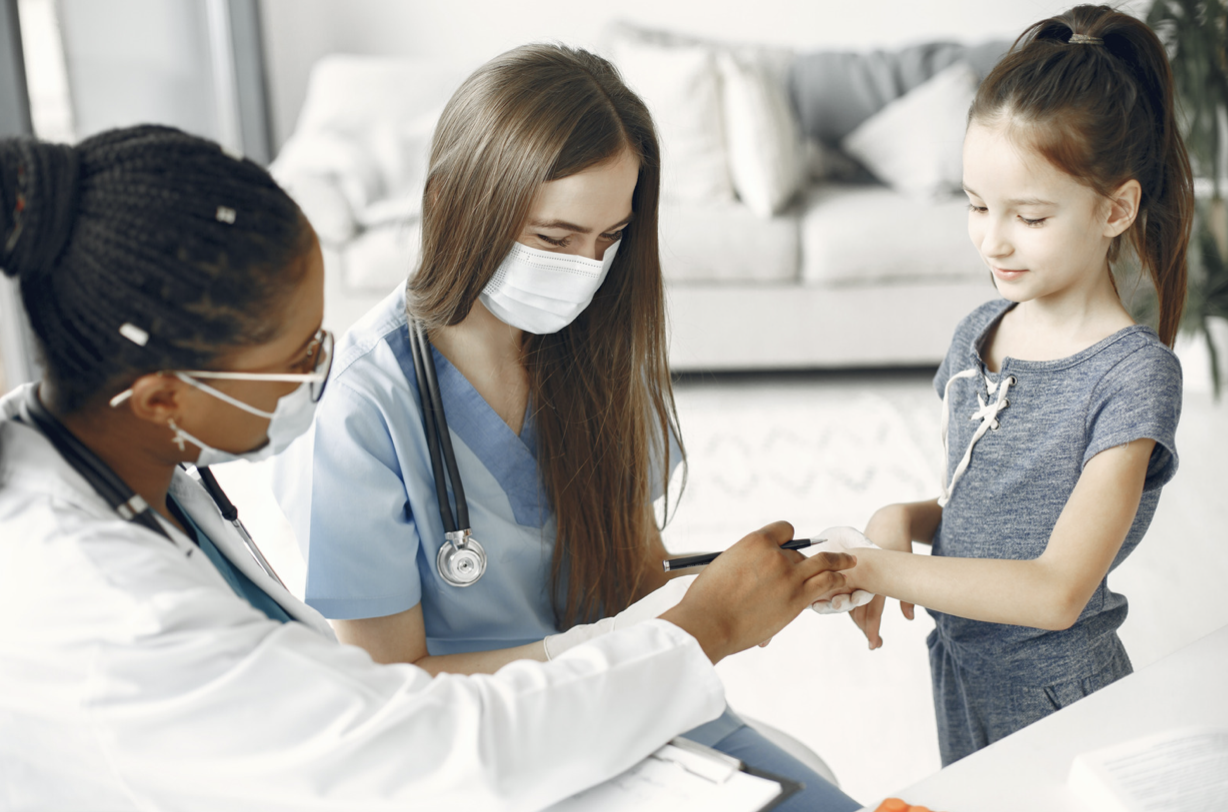 Jessica Howard citing The McKell Institute’s Who Loses When Penalty Rates are Cut? in Tasmania’s The Mercury.

ALL Tasmanian retail, healthcare and hospitality workers want for Christmas is to not get a surprise from the Fair Work Commission on penalty rates.

Workers and union representatives gathered outside the State Government’s Executive Building in Hobart yesterday calling on Premier Will Hodgman to make a submission to the commission in support of the maintenance of the current level of weekend rates.

Fair Work is reviewing penalty rates in several hospitality and retail awards as part of its four-yearly review.

The commission is expected to decide whether Sunday penalty rates will be brought into line with Saturday pay for those sectors.

A date for the long-awaited decision has not been set, but is anticipated to be this month.

The Victorian, ACT, Queensland and South Australian Governments have all made submissions in opposition to changes to the rates.

A Tasmanian Government spokesman said yesterday penalty rates were a matter for the Federal Government and the Fair Work Commission, “so accordingly, we don’t intend to make a submission.”

In parliament last year, the Premier said his Government “do not support or propose any change to the penalty rates.”

Intensive care paramedic Lauren Hepher, of Hobart, said she and her colleagues worked some of the most anti-social hours of any industry, including 14-hour overnight shifts.

“If penalty rates got stripped from my industry, I think there would be a lot of people reconsidering their options in the workforce and the flow on effect to the community would be catastrophic.”

Bar and gaming attendant Kirsty Burke said she was a fulltime student and without full weekend rates she would have to drop out of university.

Unions Tasmania secretary Steve Walsh said: “For the people who serve us in shops, restaurants and bars, and those who care for us when we’re sick, this time of year can mean missing out on time with family while their work is at its busiest and most stressful.”