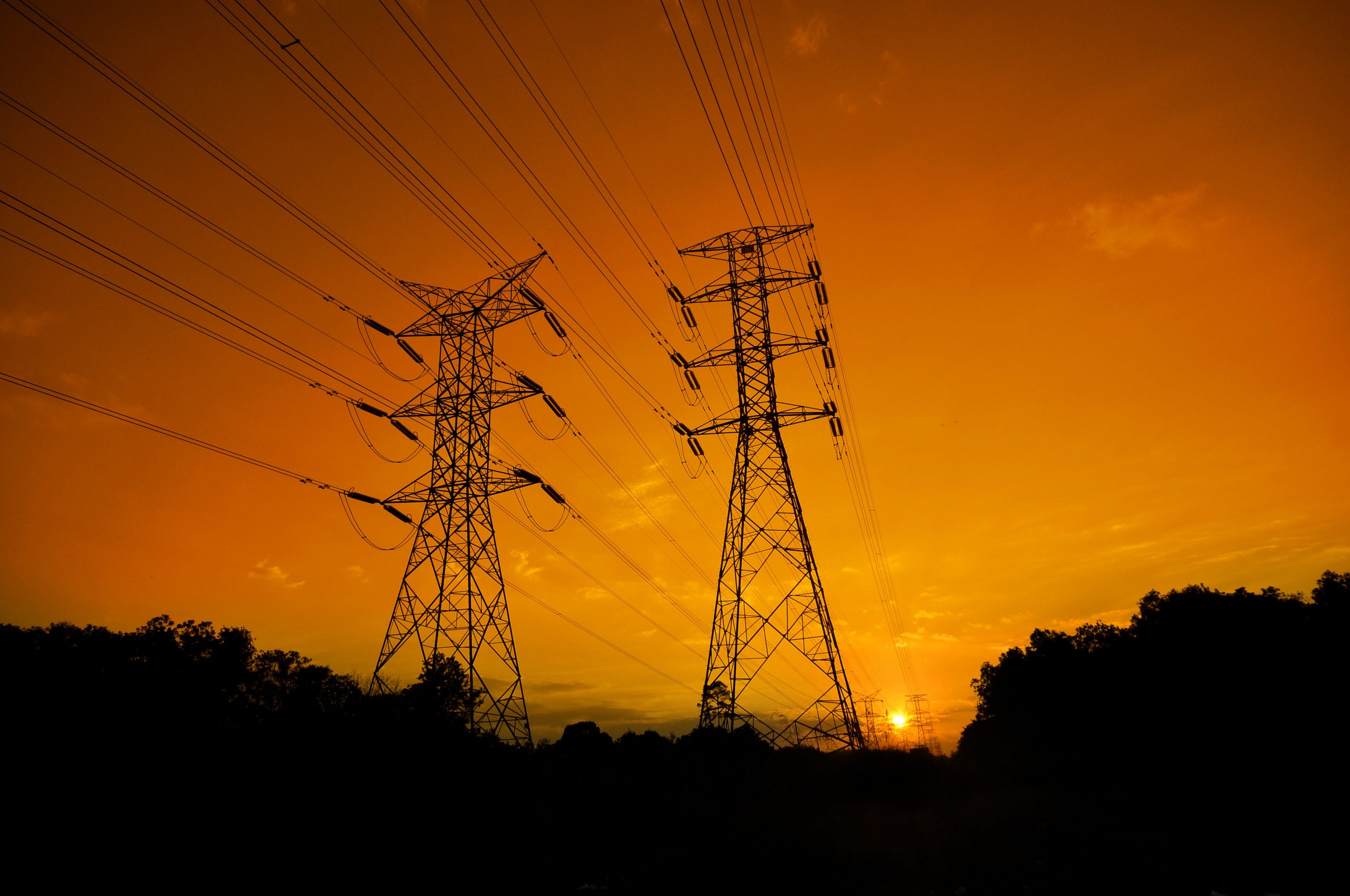 There has been deep uncertainty around energy policy in Canberra for a decade.

But for everyday Australians, one thing has been certain: power prices just keep rising.

It’s a dynamic that has lead to business closures and cost of living pressures all over Australia.

“It is clear that electricity prices in Australia have gone from a source of competitive advantage to a drain on business productivity and a serious affordability concern for households.”.

To get on top of energy prices, an honest appraisal of the drivers of cost of our electricity needs to be undertaken.

There’s a lot of scaremongering about renewable tech driving up power bills. But, as our latest report demonstrates, it is the cost of gas-fired power generation that plays an outsized role in setting the prices we all pay.

This follow up report re-emphasises the key message of the February paper: that although renewables are the future of our energy mix, keeping a lid on wholesale gas prices is key to keeping a lid on household and business’ power bills today.

Our energy mix is still reliant on gas-fired power

Australia’s energy has traditionally been fuelled by coal-fired power generation. But increasingly, the economics of coal-fired generation in Australia just aren’t stacking up for business.

As coal-fired generation decreases its market-share, other technologies are stepping up.

But renewables can’t emerge overnight. So as they gradually take greater market share, an older player in the market remains pivotal to today’s supply of energy and the prices we’ll be paying this quarter.

Why keeping a lid on gas prices lowers your power bill

In 2016-17, gas-fired generation made up about 20 per cent of Australia’s electricity production.

Not only does gas fired generation play a major role in our overall energy mix – it also plays a unique role in setting prices.

“Unlike coal plants that take weeks to fire up or shut down, gas turbines can be turned on and off at short notice, making them ideal to fill the breach when renewables are offline. As the last player to enter the market, during power shortages, gas becomes the overall price setter.”

Gas power is quicker than coal power in meeting immediate demands of the grid. During peaks in demand, or shortfalls in supply, gas generators can quickly fill the void and dispatch electricity where it’s needed.

Australia may soon become the world’s largest exporter of gas.

But wholesale prices remain higher than they need to be. It’s a scenario that isn’t helped by short-term policy making in Canberra.

In 2017, the ACCC noted that industrial gas consumers – including electricity generators – were unable to secure long-term affordable supply contracts with wholesale gas producers.

There was, as the ACCC outlined, an ‘unwillingness of suppliers to enter long-term contracts’.

Further, the ACCC stated that there was ‘little, if any, committed private investment in gas powered generation, which likely reflects the current difficult supply environment and high gas prices’.

The result was obvious.

Instead of entering long-term affordable contracts, industrial gas users – including electricity generators – were forced into short-term deals that cost them more.

It caused prices to skyrocket. Then came the shortfall.

In 2017, Australia saw the impact of years of policy inaction.

A domestic gas shortfall became apparent. In response, the Federal Government legislated the Australian Domestic Gas Security Mechanism (ADGSM), which allows the Resources Minister to order a restriction of gas exports during domestic shortfalls, to guarantee enough supply to the domestic market.

While the ADGSM is better than nothing, it doesn’t finish the job.

It only becomes useful when dangerous shortfalls in gas are predicted by regulators. To date, it hasn’t be used by the Resources Minister.

A better short-term option would be a trigger based on price, not supply. Such a mechanism would see gas exports reoriented towards the domestic market when local prices get too high for consumers. The influx in supply would ultimately lower local prices, keeping them closer in line with ACCC benchmarks.

A longer-term option would be a domestic gas reservation policy – an idea that would see a small percentage of East Coast Australian gas reserved for Australian use over the long-term, like is the case in Western Australia. It’s a policy that has seen prices lower in WA, while investment has continued unabated.

It would sure up our supply indefinitely, and provide certainty for industrial users, wholesalers and providers – not to mention households.

Our latest report updates our findings from February.

It highlights how small discrepancies in the wholesale gas price can impact annual power bills for households.

Currently, the wholesale gas price varies state to state, ranging from just $6.19/gigajoule in Queensland to $14.15/gigajoule in Tasmania.

Welcomingly, the ACCC reports that wholesale gas prices are today lower than at their peaks in early 2017, with most deals struck between suppliers and users being between $8/gj and $11/gj.

But there is currently no framework in place to ensure the excessively high prices of 2017 won’t be seen again.

This latest report explores how much variations in the wholesale gas prices impact your power bill.

It offers an electorate-by-electorate breakdown, allowing you to find out how much gas prices impact the average household power bill in your area.

For example, this report finds that, in the seat of Mitchell, the difference between a wholesale gas price of $6/gj and $12/gj creates a $225 difference in that electorate’s average annual power bills.

There’s a lot of data and complication in the energy debate. But one thing is clear: if the government is serious about lowering power prices, it must deliver long-term stability to Australia’s gas sector.