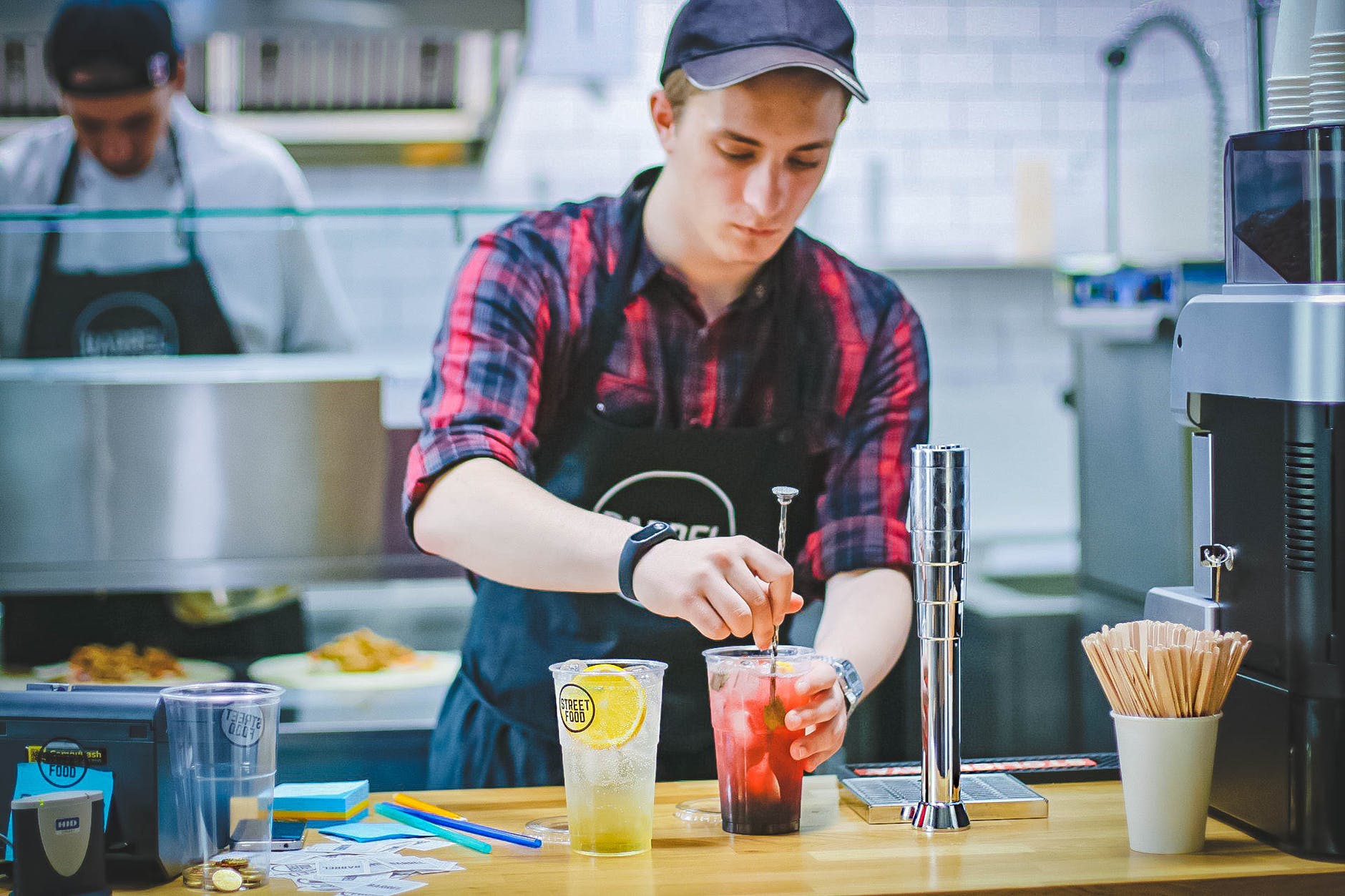 *The opinions in this article do not necessarily represent the views of the McKell Institute’s members, affiliates, individual board members or research committee members.   Any remaining errors or omissions are the responsibility of the author.

Many young Australians are paid less than the national minimum wage

In Australia there are separate minimum wages for young people under the age of 21 years.  For such employees, employers can pay them a percentage of the national minimum wage or relevant award, although not all awards have junior rates.  Table 1 shows the rates of pay for junior employees not covered by an award.

Based on Australian Bureau of Statistics (ABS) data on employee earnings and hours, it has been estimated that the individual cost of the junior pay rates is on average $8,483 per year per junior employee, resulting in approximately $3.5 billion per year in lost wages for young Australians, further contributing to intergenerational inequity.

Why do we have junior rates?

The rationale for a junior pay rate is to facilitate the employment of young people often entering their first or second job, recognising their competitive disadvantage in the job market relative to older Australians who generally have more work experience.  Proponents of the lower rate believe it is necessary to give employers an incentive to hire young people and that employment opportunities for young Australians, which are extremely important to their future career development, would decline if junior pay rates did not exist.  However, many of these claims lack tested empirical evidence, and are heavily reliant on anecdotes from the business community.

There are also arguments that young people incur training costs and need a high level of supervision, both of which may justify a lower rate.  Further, it is argued that providing these opportunities comes at a cost to employers because younger employees are less productive and have a higher turnover rate than other, more experienced employees who are paid the national minimum wage or relevant award.

There is scant evidence to indicate the extent to which turnover of employees paid at a junior rate is greater than employees paid an adult rate, and to which training costs are higher, and productivity is lower.

When young people work, they more often work part-time, with approximately 93 per cent of employees paid junior rates working part-time compared to almost 40 per cent of employees paid adult rates.  Linked to this, the types of jobs they perform are more likely to be low-skilled and low-paid.  Employees paid junior rates generally do the same work as older workers in low-skilled and low-paid industries, such as retail trade and accommodation and food services, with minimum differences in skills, experience and productivity to justify wage discounts for young workers averaging 40 per cent of the adult rates.

That said, there could be some truth behind some of the assertions, but the reliance on anecdotal evidence and the lack of quantifiable measures makes it difficult to conclude that it is necessary and further research is warranted.

A number of countries have removed, or restricted in scope, provisions setting sub-minimum wages for young workers

Other countries such as Canada, apart from Ontario, have removed their sub-minimum wages for young people entirely.  In Ontario, those aged less than 18 years who work up to 28 hours per week during school time, or who are employed during school holidays, earn approximately 95 per cent of the Province’s minimum wage.

Similarly, South Korea abolished its sub-minimum wages for workers 18 years and under in 2005. Prior to this, all young people aged less than 18 years were entitled to 90 per cent of the national minimum wage for the first six months of their employment. Today, all workers in South Korea, regardless of age, with less than three months work experience, are paid 90 per cent of the national minimum wage.

Interestingly, as opposed to age-based sub-minimum wages for young people, New Zealand introduced rates based on continuous time spent in a job. The starting-out minimum wage applies to 16- to 19-year old employees who are commencing employment for the first time, and are entitled to 80 per cent of the adult minimum wage.  Once they have completed six months of continuous employment with the same employer, they must be paid the adult rate.

It is worth noting that the youth unemployment rate – the number of persons unemployed aged 15 to 24 years expressed as a percentage of the youth labour force – is not more prevalent in Canada, South Korea, and New Zealand than in Australia (Table 2).  This finding is in line with a meta-analysis of evidence presented by the International Labour Organisation (ILO), which found that reducing or removing minimum wages was unlikely to have a significant positive impact on youth employment.

Phasing out junior rates would have minimal labour displacement effects

These findings are in line with a meta-analysis of evidence presented by the ILO, which found that increases in the minimum wage have either a small or a not statistically significant impact on youth employment, or both.  The analysis presented by the ILO is based on 328 estimates of the effects of minimum wages on the employment of young people from 15 countries that were published between 1990 and 2015.

Showing that eliminating junior rates would be a tool for generating economic activity requires an examination of the stimulative effects from potential wage increases for employees paid junior rates. Because wage increases come from employers, we must construct wage increase multipliers that take into account the increase in compensation to young Australians and the decrease in company profits that occur as a result of wage increases.  Eliminating the junior rates means shifting profits from employers who are less likely to spend immediately to workers paid junior rates who are more likely to spend immediately.  Thus, it is assumed that eliminating junior rates for young Australians would stimulate demand for goods and services, leading employers in the broader economy to bring on new staff to keep up with this increased demand.

When analysing the net economic stimulus effect of policy proposals (e.g., income tax cuts that boost disposable incomes), economists use a set of widely accepted fiscal multipliers to calculate the total increase in economic activity due to an increase in spending. In applying these multipliers, economists generally recognise a direct relationship between increased economic activity and job creation.

Using fiscal multipliers to analyse the economic impact of eliminating junior pay rates, we find that increasing the wages of Australians 20 years and under paid junior rates to match adult pay rates would boost the Australian economy by $548 million to $902 million.  This equates to a 0.03 to 0.05 per cent gain in GDP and could generate approximately 3,400 to 5,600 new full-time equivalent jobs (Table 3).

Though the resulting economic impact is modest in the context of the approximately 700,000 workers currently unemployed nationwide, creating a few thousand jobs would be a step in the right direction.

The time has come to re-evaluate the junior rates

The junior rates are out of step with the core Australian principle of a fair day’s wage for a fair day’s work.  The impact of the junior rates is inherently discriminatory, and the argument that younger workers are less experienced and therefore, should be paid a lower rate really starts to unravel when, for example, you have two equivalently inexperienced employees, one a 21-year-old and the other a 19-year-old.

Presumably if young Australians were truly not up to the employment tasks, or made the workplace so much less productive, businesses would not be employing young Australians at all.  Factors such as their eagerness to learn and their availability to work short, irregular shifts at non-standard times have been cited by employers as influencing their decision to employ young people. Employers hiring young people may also reflect a company’s brand strategy and market orientations, as many employers such as in the retail sector have policies relating to the physical appearance of their staff, including bodily characteristics such as age.

The real issue with junior rates is an economic one

Paying young people lower rates is not justifiable in a modern world where cost of living is mounting, wage growth is near stagnant, and young people are trying make important efforts to join the workforce and start lives of their own.

The fact that employers are hiring young people makes it unlikely that the training costs for younger people is so markedly different than for older people, or that there is a significantly greater need of supervision that makes the junior rates justifiable.

Young people should be recognised for the work they do and should be as valued as any other worker.  The fundamental message should not be that young Australians are worth less than others.

Recommendation 1: Junior rates should be phased out for 18 and over.

If you are treated as an adult in every other respect of your life when your turn 18, you should also be getting paid an adult rate.  Considering that the majority of 18- to 20-year-old employees are already paid an adult rate, phasing out the junior rates for the rest of the age cohort is not only fair but it would represent a small proportion of the overall wage cost to employers.

Recommendation 2: Junior rates should be set at a fixed rate for Australians 17 and under.

The percentages that apply to the junior rates for young people 17 and under should be phased out and instead, should be set at 80 per cent of the national minimum wage or relevant award.  This option recognises the apparent competitive disadvantage of younger people in the job market relative to older Australians while paying young people a fairer wage.  It will also disincentivise employers from hiring secondary school students over post-secondary students, secondary school graduates or early leavers because of a wage discount solely on the basis of age. 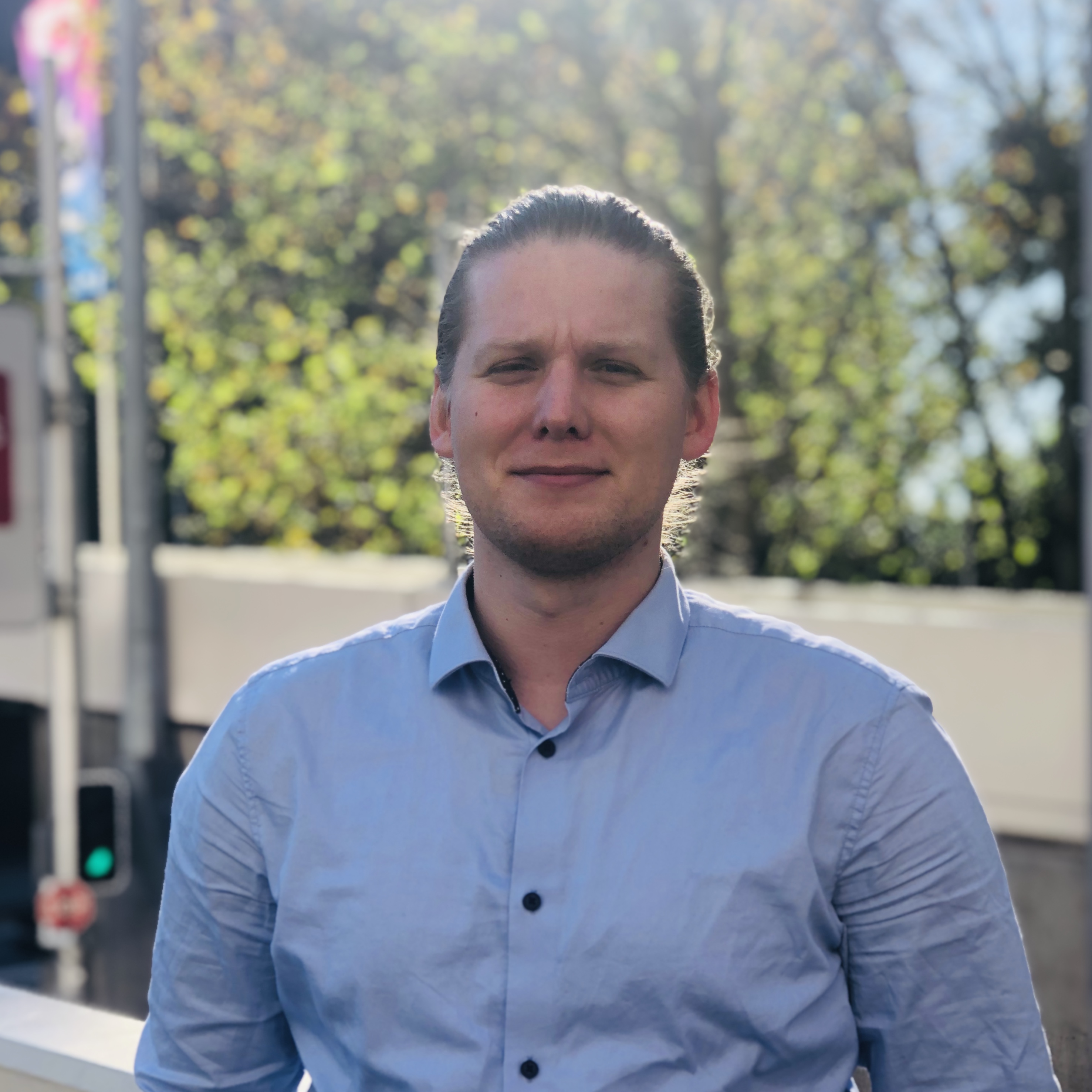