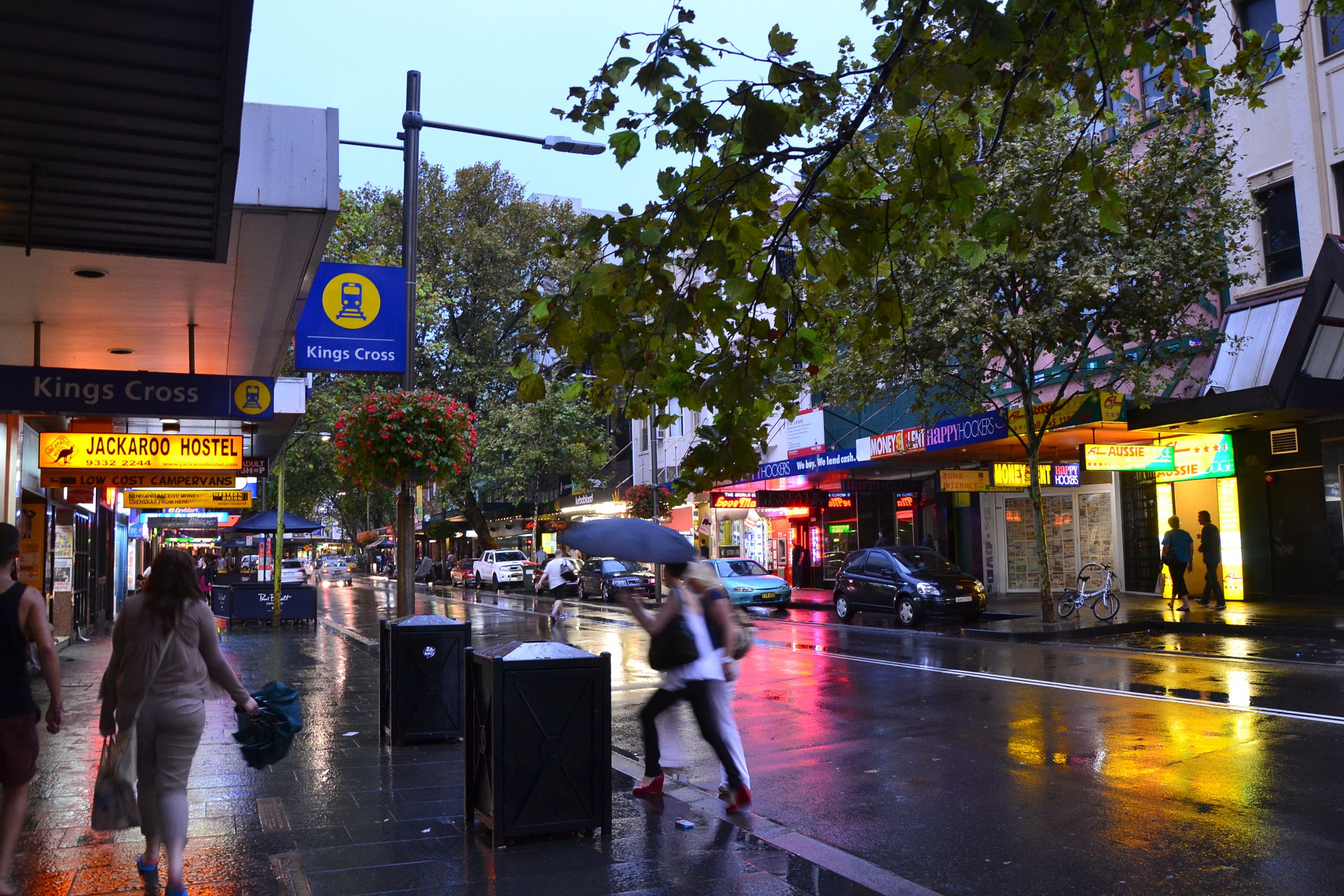 There are over 70 medically supervised injecting facilities (MSIFs) across the globe today operating highly successfully programs that are also openly accepted by their surrounding communities. The numerous MSIFs – mostly spread across Europe, some 17 in Switzerland alone (Dolan et al, 2000) for example – have also resulted in a trustworthy and steady supply of information and analysis of the successes of this groundbreaking public health program. It is this data that my short essay seeks to reflect on, focusing specifically on crime prevention, public nuisance and public drug consumption. Australia only has one MSIF currently in operation in Sydney’s King Cross, but the recent Labor Government announcement of a trial in Melbourne’s North Richmond means healthcare professionals and residents alike are having the conversation about the success stories of MSIFs both interstate and overseas.

Whilst the first and primary reason for establishing a MSIF is for public health, I have chosen here to investigate the impact on crime and crime-related issues, namely theft, public nuisance, drug paraphernalia littering and loitering. I focus my attention on these related issues, as they are often a concern for many residents and business owners when MSIFs are being considered for introduction into a community. That said, the decision to introduce a MSIF is not one made simply by the local residents and business owners, but – requiring state legislation – for the city and state more broadly.

MSIFs save lives: there has not been a single fatal overdose at any facility to date. The facility closest to home, in King’s Cross in Sydney operated by Uniting Care, save a life almost daily, successfully managing over 6,000 overdoses since opening (Uniting). Alongside saving lives, it has also dramatically reduced ambulance call outs to the affected area, with a reduction of 80% meaning more ambulances have been freed up to treat other critically ill patients across inner Sydney city (Uniting). This is further evidence of good public health policy trialed, tested and proven.

At the end of 2016, I was elected to Yarra City Council, as one of three local councillors representing the suburb North Richmond covering the epicentre of the drug dealing and drug-related deaths in Melbourne. Indeed, I live in Richmond, close to the Victoria Street drug epicentre and have done so for many years. Yarra City Council has held a position of support for a MSIF trial within the municipality – long before I was elected – but knowing full well that it could not occur without the legislative support of the Victorian government.

The definition of good public policy, as I was taught at least, is that policy must firstly be grounded in values; then backed by evidence and ultimately result in bettering the lives for those it seeks to support. Reducing harm, saving lives and giving people another chance are values that should be universal and bi-partisan. The evidence shows it works and it betters people’s lives, offering a chance to take control of an addiction that can be crippling. Drug use is, of course, typically intertwined with a number of other social issues including homelessness, unemployment and mental health problems, and unfortunately the ‘war on drugs’ – the aggressive use of the law in an attempt to discourage illicit drug use – has failed and the eradication of drugs is unlikely.

Studies from Australia, Canada and the US, mainly from Sydney and Vancouver in Canada, and the successful implementation of facilities across Europe, have demonstrated the efficacy of the introduction of MSIFs. The bulk of the 70-plus MSIFs around the world are based in European cities in Denmark, France, Germany, Spain, Luxembourg and Norway. As a result, a number of the studies investigating their successes have been in languages other than English. The peak European Union body responsible, European Monitoring Centre for Drugs and Drug Addiction (EMCDDA), does annual reports on drug policy and drug use, and goes some way to translating some of these studies. Additionally, I’d argue that Europe has treated their drug epidemic as a public health issue rather than an issue of crime and public order so, at least in my investigations, the European literature did not focus on crime statistics specifically instead on the impact of MSIFs on public health and drug addiction. Admittedly, those two things go hand in hand: governments can’t successfully tackle the resulting crime without dealing with the addiction that drives and induces the crime. My assumption here is somewhat supported by a French study published in 2014 in the journal Drug and Alcohol Dependence, that undertook a systemic review of all studies conducted of MSIFs, starting with over 600 articles that they then narrowed down to 75 articles specific to their analysis requirements (as it related to crime and the interests of my essay here) (Potier et al, 2014). Of those 76 articles, 85% of them were from Australia and Canada, indicating our apparent interest in the topic.

San Francisco – another socially progressive city similar to Melbourne – is currently considering a MSIF and in May 2017 established a taskforce to investigate its introduction. In preparation, a US study published last year in the Journal of Drug Issues calculated the cost effectiveness of such a program. It found every $US1 spent on a MSIF program would generate a saving of $US2.33 as a result of reduced hospitalisations to treat HIV, Hepatitis C viruses, skin and soft tissue infections and the ‘savings’ from averted overdose deaths (Irwin et al, 2016). While a cost-benefit ratio is a blunt instrument to measure the success of such facilities, it remains a useful tool to allay any arguments claiming it’s a costly use of government funds. In Sydney’s MSIF, it should be noted, the program is administered by a non-government body Uniting Care and is funded from the proceeds of crime, not the state health budget.

Vancouver established it’s first MSIF on a trial basis in its economically depressed Downtown Eastside, not without controversy, in 2003. One study published in the Canadian Medical Association Journal was conducted in the six weeks immediately prior and the 12 weeks immediately post the opening. It measured the impact on public order; public drug use and drug-related litter in the streets (the study covered an area of ten city blocks) with regular ‘block sweeps’ to measure activity. It found a significant reduction in the number of public drug injecting which almost halved from 4.3 to 2.4 daily average; abandoned syringes and drug-related litter also halved in the study with drug-related litter going from a huge average daily 601.7 items down to 305.3 items tallied.

As a further variable for the study, researchers measured the number of suspected drugs deals occurring before and after the introduction of the MSIF trial. It found a daily average of 45 suspected drug deals occurring in public prior to the opening and a daily average of 40 after the opening. (Wood et al, 2004) Whilst the study did not consider this statistically significant, what the researchers did note was that drug dealing did not increase as a result of the MSIF. This is critical information for many residents and businesses that might fear an increase in dealing activity, indeed the evidence suggests otherwise. The researchers note their report was first of its kind for the new site, but their results were in line with those reported anecdotally by the local police.

Vancouver also provided some compelling statistics on the uptake of detoxification support services. As referred to earlier – and in the most simplistic of terms – I put it that to break a cycle of crime requires breaking a cycle of addiction. People who inject drugs are typically disconnected from the medical system entirely, and hence unable to access drug and detoxification programs. Studies between Sydney and Vancouver’s MSIFs vary, but found up to a 30% take up rate for people who inject drugs accessing detoxification and/or other medical support programs as a result of a referral from a nurse or medical professional at a MSIF (Wood et al, 2007). In Vancouver, accessing such detoxification programs also coincided with reduce drug consumption at the MSIF. A report from the independent consultancy KPMG for NSW Department of Health on the extended trial period of the Kin’s Cross MSIF found of the 8,508 referrals, nearly half were for drug treatment. The report is truly compelling evidence.

I turn now to Australia’s only operational MSIF in King’s Cross. The rigour that has been applied over the past decade to the analysis and assessment of the introduction of the MSIF in Sydney should be acknowledged and commended. The NSW Bureau of Crime Statistics and Research publishes regular papers (five in past fifteen years) analysing police data to measure the volume of drug-related crime (including theft and robbery) across the Kings Cross area and the volume of illicit drug offences occurring in close vicinity to the MSIF. These statistics are then referenced against the Sydney-wide results to measure what impact the MSIF has had. These studies go some of the way to allay concerns that a MSIF would increase crime and create a ‘honey pot’ effect attracting more drug users to the area. These assumptions have been proven wrong by the NSW studies and I’ll summarise the evidence here.

The international examples of MSIFs prove their efficacy

Clearly the many MSIFs across the globe have produced a wealth of information for Victoria to draw on as we consider ways to tackle the drug epidemic facing our state. The evidence overwhelmingly demonstrates that a MSIF does not increase drug-related crime and offences or public nuisance. It’s cost effective; saves lives; and reduces the burden on our ambulances, our hospitals and health care system.

Illicit drug use is a deeply complex issue often tied to unemployment, homelessness and mental illness; and I remain concerned about the misinformation disseminating through the community, at time fueled by the media and conservative politicians. My essay sort to address some of this misinformation specifically as it relates to crime, by referencing the evidence from studies by government departments and universities, clearly respectable institutions. The proposed trial of a MSIF for Victoria would also require similar assessment processes and yield its own statistics for analysis. I hope over the coming months for more thoughtful, critical and reflective conversations about how we can save lives in Victoria.

Irwin A, Jozaghi E, Bluthenthal R, Kral A. A Cost-Benefit Analysis of a 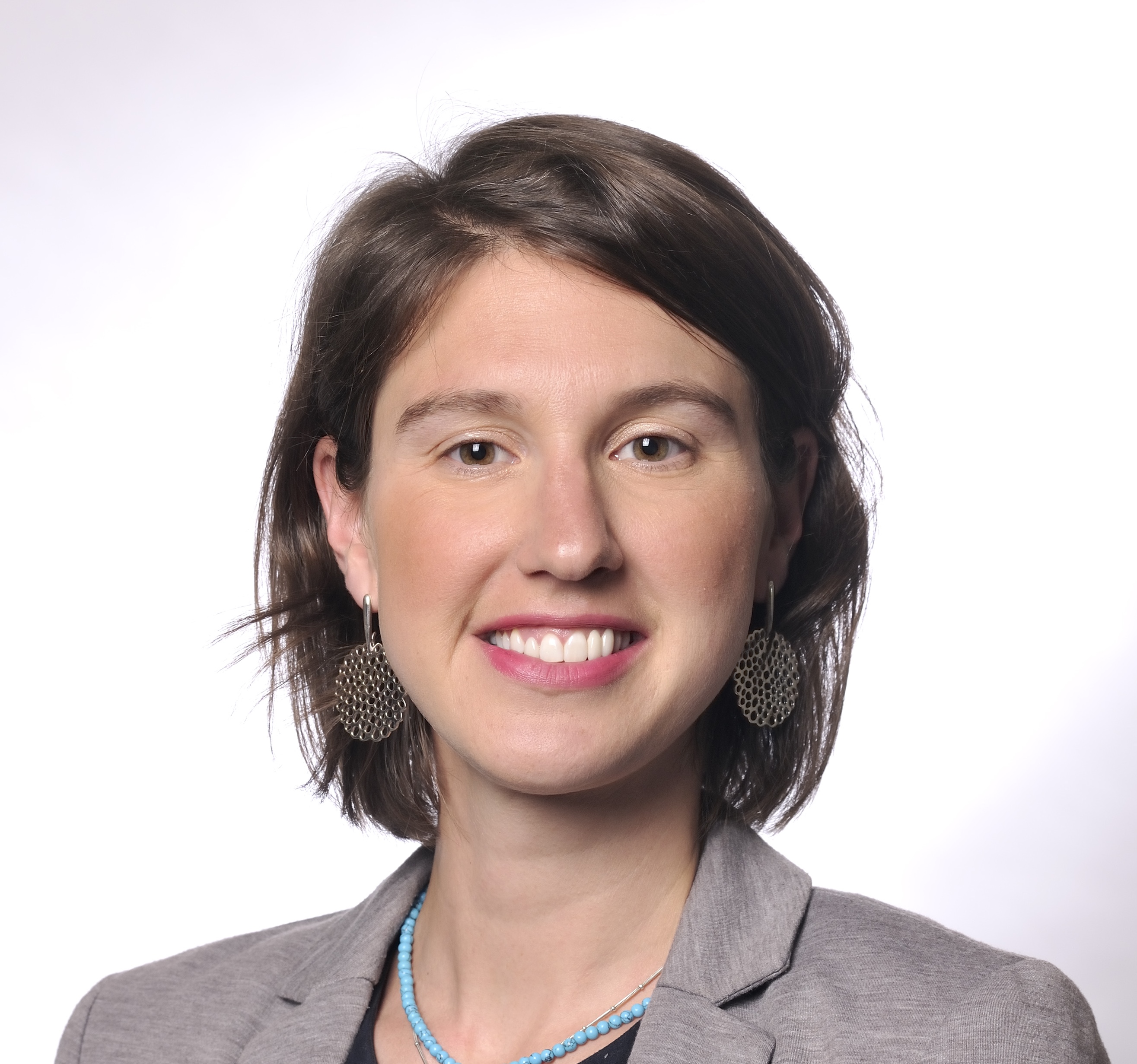