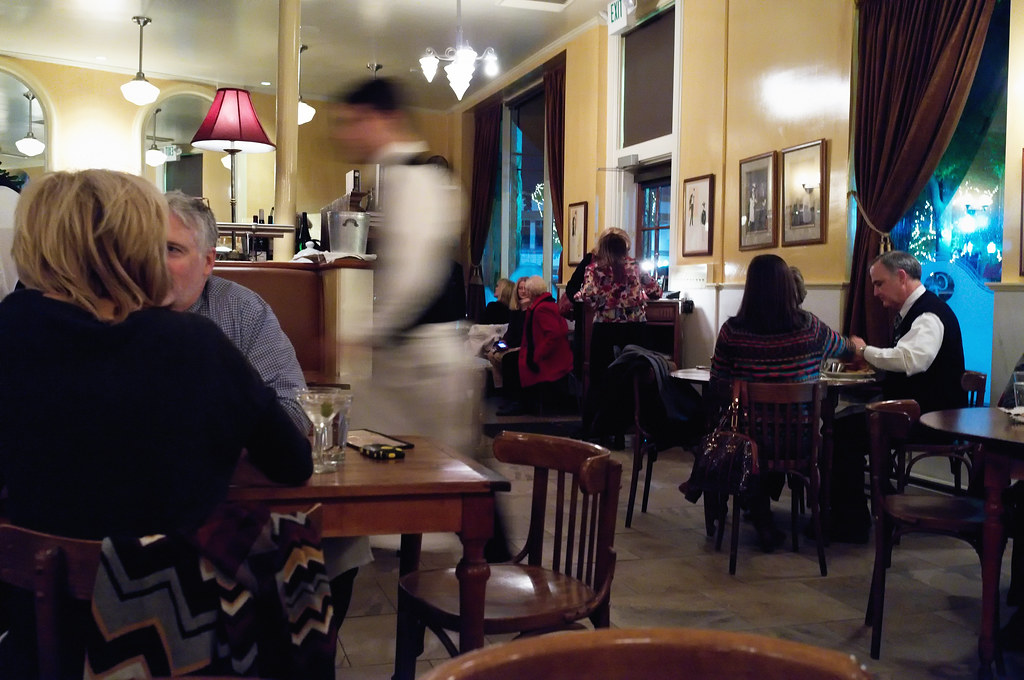 On February 23, 2017, the Fair Work Commission ruled in favour of reducing Sunday and public holiday penalty rates for workers in the fast food, retail, hospitality and pharmacy sectors.

It was a decision that rippled across Australia’s political landscape. Many argued against the decision, citing the impact it would have on lower paid workers at a time of stubbornly low wage growth and rising costs of living. And since the decision, both major parties have adopted contrasting responses to the decision.

The Government has largely accepted the decision of the FWC, vowing to leave it unaltered if re-elected at the May 2019 Federal Election. The Opposition, however, have vowed to ‘reverse the cuts’ within the first 100 days if they are elected.

The McKell Institute’s recent discussion paper, Fork in the Road, outlines the two contrasting policies of the major parties, and explores the aggregate impact for workers in the industries affected by the 2017 decision.

If the Opposition’s policy is fully implemented as promised, workers in the four industries affected will likely see an increase of $2.87 billion in pay over the coming three year parliamentary term, compared to the status quo in which the FWC decision is not overturned.

This updated analysis tables the electorate-by-electorate benefit workers are likely to see over the three years of the forthcoming parliamentary term should the FWC’s  2017 decision be overturned:

Under the two respective policies on offer at the 2019 federal election, workers in the affected industries will see considerably different outcomes.

Our analysis determines that, if the Opposition’s policy is implemented as scheduled, workers are expected to see, in total, almost $2.9 billion in additional penalty rate income nationally.

Across every electorate and every state, there are considerable increases in penalty rate incomes expected under the policy put forward by the Opposition: 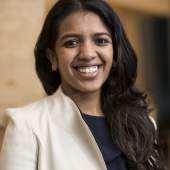