Home Articles Opinion: Younger Australians are being left behind. Our COVID response can change course.

Opinion: Younger Australians are being left behind. Our COVID response can change course. 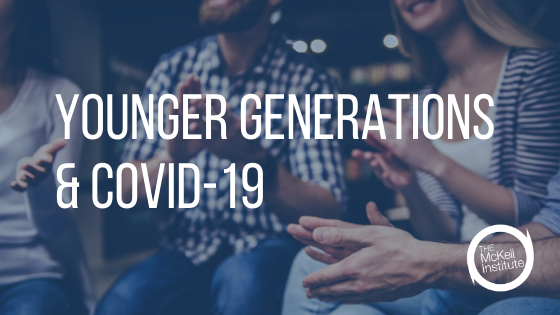 For the first time in decades, Australia is at risk of leaving a generation worse off than those who came before it.

I sit in the exact mid-point of the Millennial cohort. In my lifetime I have already experienced three catalytic generation-defining moments alone. History didn’t end with the close of the Cold War – instead it has sped up.

For those of us born between 1981 and 1996 the disconnect between the world we were promised and the world we are experiencing could not be starker.

These foundation-shaking events have occurred in near clockwork precision every ten years.

Early high school was marked by 9/11 and the start of endless wars.

Millennials were entering the workforce just as the global financial crisis hit in 2008. Ten years later another devastating tick of the clock – a global pandemic and the worst recession since the 1930s.

In each of these crises, a fundamental pillar of our world and future security have been exposed as being weak constructs at best. First national security, then economic security, now health security.

And we know what’s coming next. We watch with our noses pressed against the glass with growing fury as the chance to prevent catastrophic climate change is squandered again and again.

If every ten years a key strut of a society is knocked out with more to come, what does that tell a generation in their most formative years?

We are at risk of breaking the compact that you leave things better than you found them.

Millennials are occasionally derided as entitled. But our generation doesn’t need to ‘toughen up’ – a Deloitte survey actually found we are a more resilient and battle-hardened generation – we need investments and opportunities and we need them for those coming up after us as well.

So why did the post-war generations grow and thrive? Not just because of an inherent inner strength but because there was collective recognition of the need to invest in the rebuilding of a nation and it started by giving more to the next generation than those governing.

Ben Chifley and Nugget Coombs didn’t grow up with the government support and policies that they introduced in the late 1940s. That was the point. They were creating a nation better than before from the wreckage of the years of conflict.

The Commonwealth Employment Service, the PBS, full employment targets, replacing state income tax with a national income tax, a national housing construction, the Australian National University, an immigration increase, the national welfare act, and the Snowy Hydro Scheme all created as part of the Post-War Reconstruction.

Chifley and Coombs weren’t trying to ‘snapback’. They were building a better nation with greater opportunities for the generations to follow.

The result – the Baby Boomers, a prosperous and fortunate cohort that has much to be proud.

The Grattan Institute records Australian household wealth tripling from 1988 to 2018, with the bulk of the increase concentrated in older households. The Boomer generation were on average $530,000 better off in net assets than their predecessors. That’s a good thing – but as the McKell Institute’s extensive work shows – it is not being replicated in the generations who are following.

Australia didn’t have a car manufacturing industry and our coal industry was dwindling before the Second World War. The industries that emerged from the War, due to government intervention and investment, sustained entire towns and cities and gave thousands of people and their families work for decades.

Cars and coal might not be the future of the post-COVID world, but they paint a picture of possibility for federal government to do more.

We need bold ideas now more than ever

Now we can think of the nation we could have – rethinking the future of work entitlements, a sustainable energy and meaningful climate policy, a national skills and training policy that gives transferable qualifications, and an overhaul of our taxation system to invest in future industries to create long term jobs. Not to mention undoing the negligent government endorsed $42 billion raid of retirement income in lieu of wider applied pandemic wage subsidies. These are just the beginning.

Unless government starts to think in terms of a national rebuild focused on the largest population group in this country, they will be intentionally condemning my generation to less than they inherited themselves.

In Queensland we’ve been fortunate to have a state government heavily investing in innovative skills and training programs like Skilling Queenslanders for Work and continuing to roll out big construction projects like Cross River Rail as well as making new targeted investments to grow the renewable energy sector.

Queensland is showing the way and it will require a strong national government to do the same.

Australia has been blessed by moderate politics and a stable society where voters reward governments for sensible economic management. That deal only holds when government looks to the future of the country and ensures they pass a legacy to the next generation greater than they inherited.

Elliot Stein is the Queensland Director of Hawker Britton and Fellow of the McKell Institute. He is a former Chief of Staff in the Palaszczuk Government and senior adviser in the Rudd and Gillard Governments. 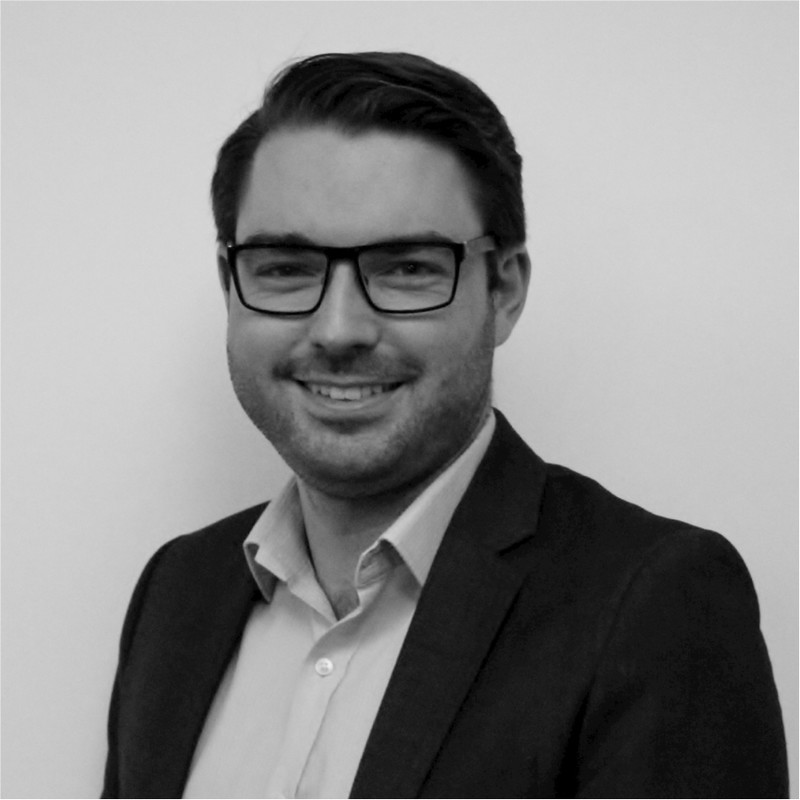