Home Articles Why is job insecurity so prevalent in Australia?

Why is job insecurity so prevalent in Australia? 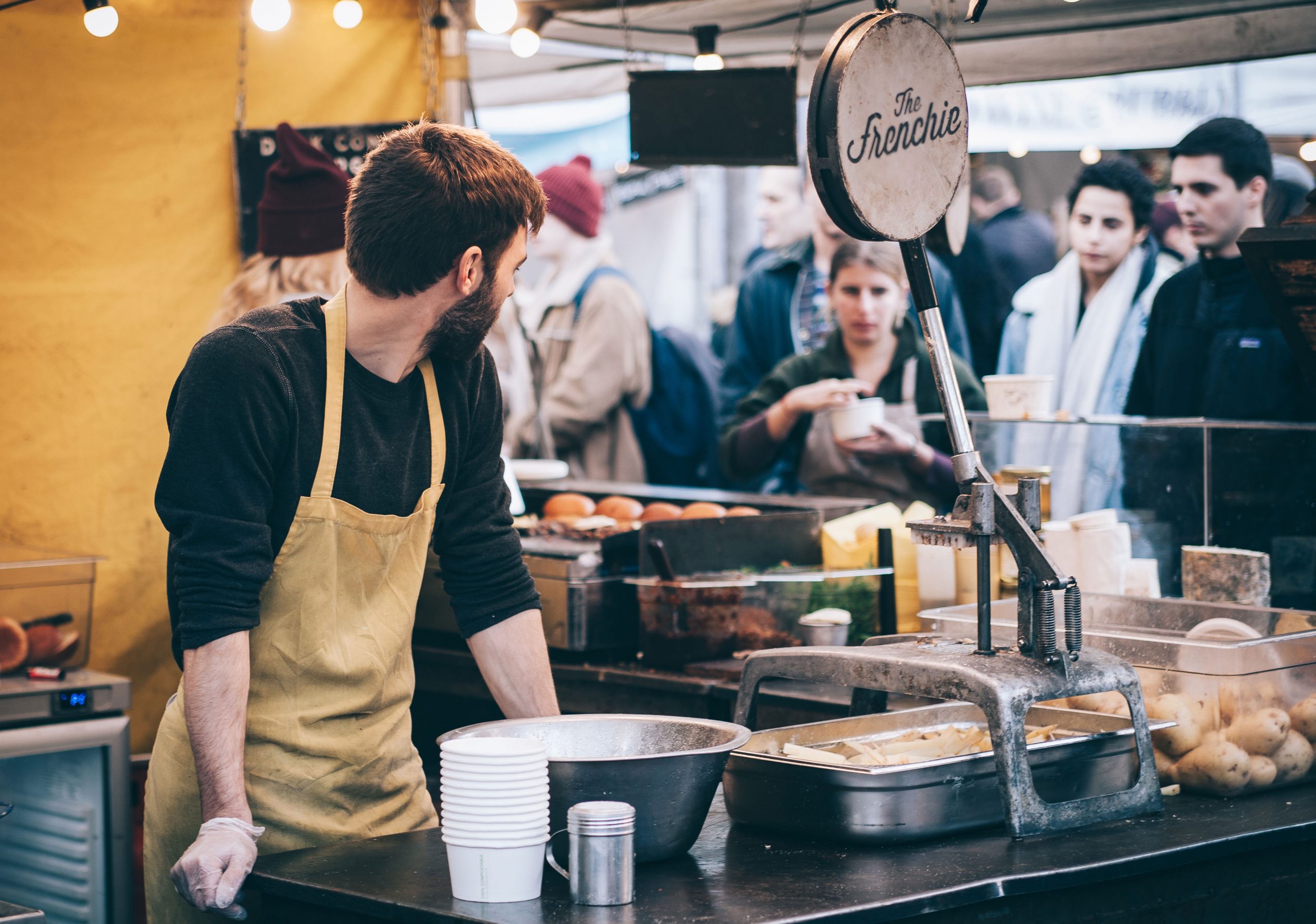 The nature of Australia’s workforce has been changing for decades. Workers today are more challenged, more productive, and more skilled than ever before.

But for too many, an evolving economy has brought with it job insecurity – a constant cloud that affects workers’ ability to plan for their future and fully engage in their local economies.

For years, Australia’s economic stats have looked pretty rosy. We cheer a 27 year stretch of unbroken economic growth, consistently low unemployment, and our savvy navigation of the 2007-8 Global Financial Crisis – the biggest financial crash the world had seen since the Great Depression.

Despite this, the reality is that our economy doesn’t work for every single Australian. For the millions of workers suffering stagnant wage growth and increasingly insecure work, Australia’s headline economic stats feel increasingly detached from their lived experience.

Insecure work comes in all shapes and sizes

Understanding Insecure Work in Australia, looks at the varied nature of insecure work, and how it has emerged over the past few decades.

12.5 million Australians are now in the workforce. But millions of these fall into employment categories that offer little job and financial security.

The rise of temp workers and independent contractors – often provided through one of the nearly 6000 labour-hire firms in the country – have meant more and more workers are vulnerable to the day-to-day oscillations of the market, and are limited in their entitlements. Today, the ABS reports more than a million Australian workers are paid through a labour-hire firm or employment agency.

Beyond the ‘gig-economy’: victims of risk-shifting are as diverse as the economy itself

Well publicized is the plight of ‘gig-economy’ workers – like Uber drivers – who have no certainty over their income, as it is only determined by the day-to-day (or sometimes hour-to-hour) availability of work.

There are undoubtedly legitimate roles for independent contractors and temp workers in an economy. But too often,  workers to have no choice but to register themselves as an independent contractor, even if their employment relationship mirrors the traits you’d expect to see in a typical employer-employee relationship. Unfortunately, a large percentage of these workers have little access to basic workplace entitlements – such as sick, holiday and family leave, penalty rates, and superannuation.

This type of uncertainty is not unique to gig-economy workers. It’s increasingly common in all sectors of the economy, particularly in industries like horticulture, health and aged care, and cleaning. Over a million Australian workers are classified as ‘independent contractors’ – but many of these include workers who are independent contractors in name only. ‘Sham-contracting’ – an arrangement in which nefarious employers hire workers as a contractor, despite the employment-employer relationship resembling that of a traditional employee are now common in industries not always associated with high rates of contracting (such as clerical workers, healthcare professionals , carers and even restaurant workers).

Workers in these categories are often falling prey to the phenomenon of risk-shifting – a technique in which employers shift a significant portion of the risk of doing business to labour itself.

Drs Sarah Kaine and Emmanuel Josserand succinctly defined the nature of risk shifting, writing in The Conversation in 2016:

“To secure work in the gig economy, workers often have to contribute not just their time and labour but also their capital [in the form of vehicles, tools etc]…In this type of economy many organisations are “asset light”. This means businesses make money through providing access to goods and services and making connections between smaller providers and consumers. In doing so, the risk shifts from business to individual gig workers.”

In essence, these arrangements add to the pressures workers face and can inflate the stresses and insecurities workers may feel.

Stats can mask the reality

Headline stats don’t always show the full picture. For example, unemployment is low today, hovering at around 5 per cent.

This may be cold comfort for workers facing underemployment – the hundreds of thousands of Aussies who actually want more hours to combat the stubbornly low wage growth they’ve been subjected to for years.

Similarly, headline statistics can’t tell the story of the millions of Australians working without basic workplace entitlements – like superannuation or even leave – that so many of us take for granted.

Combined with the broad nature of economic disruption and near-stagnant wage growth, these trends provide a challenging environment for Australian workers.

And poor policy prescriptions have only exacerbated this reality, depriving more Australian workers of their agency in the workplace, and made their future less secure.

A quarter of Aussie workers are casuals

Understanding Insecure Work in Australia also notes that a quarter of Australians are employed as casuals. Casual work is an important categorisation, and can offer genuine flexibility for both workers and employers.

The deal between employers and casual workers is a simple one: in exchange for less workplace entitlements, casual workers are paid a little more – particularly when working unsociable hours.

The undermining of penalty rates has threatened this simple proposition, and has exacerbated job insecurity for hundreds of thousands of casuals across Australia who can no longer feel certain that their rates of pay will go up over the long term, not down.

All of this is illustrative of a changing economy – one that might often bare comforting headline statistics, but still sees too many workers struggling.

What can we do about it?

Insecure work is a complex and multifaceted problem to overcome. But there are levers that can be pulled today to help correct the trend towards greater job insecurity in Australia.

Governments are already looking at labour-hire licensing as one way to end the scourge of sham-contracting that undermines so many workers. While there has been progress on this front in Queensland and Victoria, unfortunately, South Australia looks set to repeal its labour-hire licensing scheme that was introduced in 2017. A national labour-hire licensing framework would go a long way to improving the plight of contract workers.

Governments could also reform fixed-term contracts, giving workers who demonstrate a long-term commitment to a job an easier path towards permanency, as is the case now for some casual workers.

The Commonwealth should also consider bolstering the resources of the Fair Work Ombudsman to provide workers with better access to justice in the workplace. McKell’s report, The Economic Impact of Wage Theft on Queensland’s Workers and Economy, demonstrated the extent to which the FWO has been under-resourced in recent years. It means there is no strong cop on the beat to enforce employer malfeasance, giving workers less agency in the workplace and limiting workers’ capacity to get a fair deal from their employer.

Insecure work is entrenching itself in Australia’s labour market. Only through considered, collaborative action can an economy emerge that provides a better deal for Australia’s 12.5 million workers.