7 million Pacific Islanders have no electricity. Australia can help. 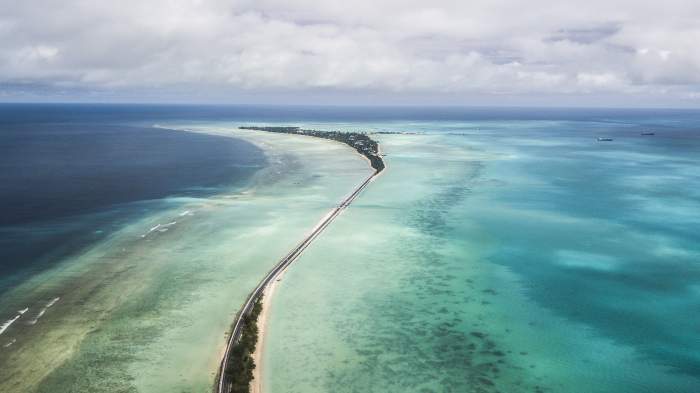 Australians might be frustrated watching our stale debate about electricity.

But if there’s one thing we can all agree on, it’s that effectively every Australian enjoys access to power.

It may seem an unremarkable achievement, but the same can’t be said for much of the rest of the world – particularly in our own region.

7 million Pacific islanders have essentially no access to electricity.

Most of them live in Papua New Guinea – which sits just a few hundred meters from Australian territory.

But there are tens of thousands across Timor Leste and the Solomon Islands, Vanuatu and Fiji, and rural communities all over the Pacific in the same situation.

It’s one of the biggest handbrakes on economic growth and biggest impediments to meeting development targets in the region.

The consequences of having no access to electricity are obvious: communities can’t refrigerate food and medicine, they can’t use computers at school, they can’t turn on the lights at home, they can’t power workplaces after dark.

Our latest report explores the nature of this challenge. It argues that bringing electricity to communities in the Pacific should be a priority for the Australian Government – and that responsibly doing so can provide a boost to Australia’s emerging renewables sector.

Why are so many Pacific communities unelectrified?

The reasons why the Pacific is so unelectrified are many.

But one of the major determinants is just how disparate population bases are.

In the Pacific’s biggest states – PNG, Solomons, Vanuatu and to a lesser extent Fiji – a vast majority of people live in rural communities – many of which are separated from one another by ocean, thick jungle, or soaring mountains.

It means that connecting most unelectrified populations to existing electricity grids is next to impossible.

Additionally, businesses are often dissuaded from investing into the regions more remote communities due to small populations, environmental and political risks.

Sometimes, unelectrified communities get creative, investing in off-grid energy systems. But most of the time, these are powered by diesel generators, not renewables.

It provides enough energy to turn on lights at briefly night – but creates another challenge.

Diesel dependency is incredibly costly. Every time the oil prices tick upwards, low-income Pacific communities often can’t afford to fire up their generators, or have to severely curtail the amount of energy they use.

I recently visited Savo – a small island near Honiara in the Solomon Islands. It typifies the type of community that would benefit considerably from shifting away from diesel-fuelled generators to a more sustainable, localised energy solution.

Savo is unconnected to any grid. Many of its villages have no electricity at all, but others have procured diesel generators. This is despite the considerable opportunity for solar PV installation on existing buildings in the community, as seen in the video below.

Running diesel generators is not cheap. The only way to deliver diesel to the island is by purchasing it in Honiara, and transporting it in barrels on small banana-boats.

The price of diesel in Honiara is considerably more expensive than in Australia – often close to US$2 a litre. When its transportation is added to the cost, turning the lights on becomes a costly exercise.

The expense means that the power is only turned on briefly at night. No electricity is available during the day.

The diesel-dependency in Savo is a vicious spiral: to generate electricity, communities need to spend most of their income on diesel. This means they can’t invest in more sustainable energy systems, like rooftop solar with storage, or anything else for that matter.

So long as communities like this are stuck spending most of their income on diesel, other investments are stifled. 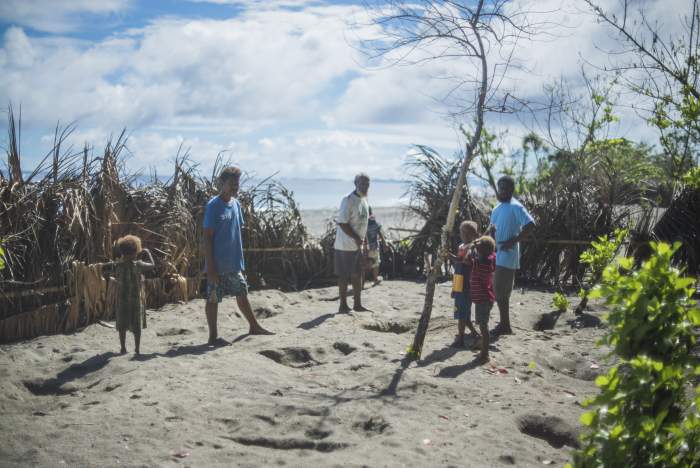 Technology has evolved to such an extent that it is usually cheaper to maintain solar PV or other energy solutions locally than continue to import expensive diesel.

But it is also true that renewable systems can have a higher up front cost than a second-hand, clunky old diesel generator.

This up-front cost is what often dissuades communities like those on Savo from investing – even when there is a clear economic dividend to be had.

The operator of the Sunset Lodge, one of the only accommodations on Savo island, told me she wanted to shift to solar. But doing so would cost her close to SBD$5000 – about 900 Aussie dollars – for a simple set up.

It’s this up-front cost that development partners like Australia can help overcome – by both directly financing the deployment of isolated renewable solutions, and mobilising the growing capacity of Australia’s renewable energy sector to responsibly invest in these types of communities.

More renewables in the Pacific means more jobs in Australia

In 2018, Australia announced a $2 billion infrastructure fund for the Pacific. Ostensibly the fund is set to offer loans to Pacific governments to fund new roads, ports, bridges and more.

Considering the state of the region’s electricity deficit, however, there’s a case to be made that overcoming this challenge should be prioritised.

Doing so doesn’t only create better and more environmentally sustainable outcomes for Pacific Islanders – it also creates an opportunity for Australians, too.

By facilitating investments in renewables in the Pacific, the Australian Government can responsibly open the door to new markets for Australia’s emerging renewables sector, in a way that compliments – but does not displace – local businesses in the Pacific working towards a similar aim.

For Australia to be the long-term partner of choice in the Pacific, it must aspire to be the partner of vision.

This requires getting creative,  and taking on the region’s most stubborn issues. 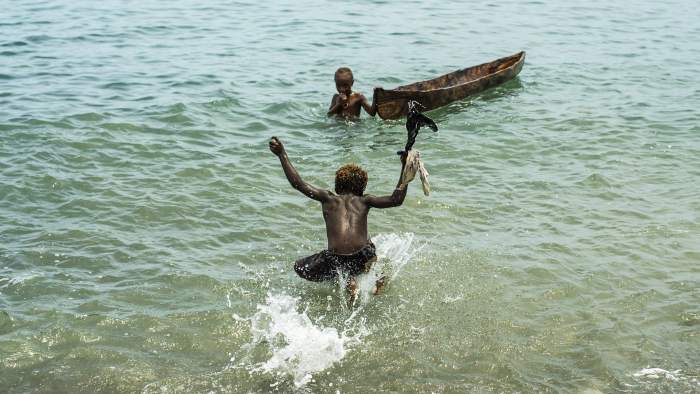