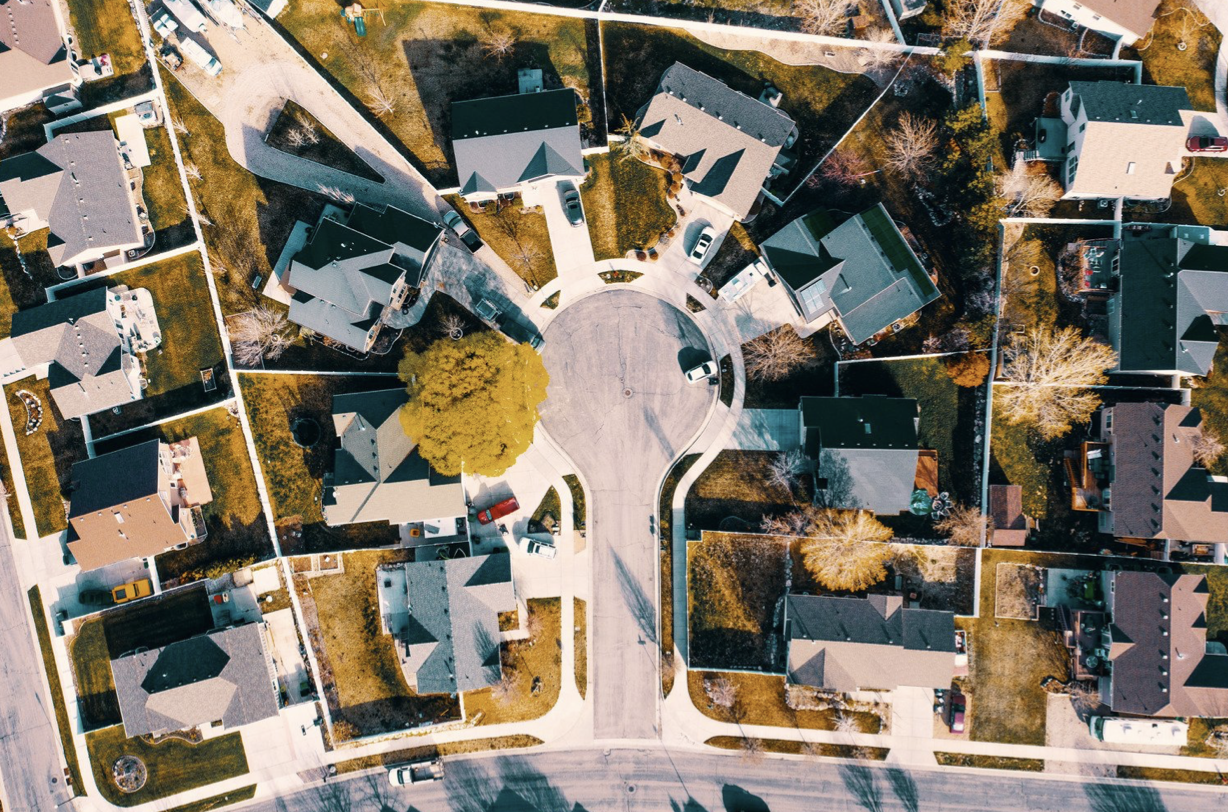 By Frank Chung for News.com.au

STAMP duty should be replaced with a broader land tax which would be applied to the family home, a new proposal has argued.

Despite widespread public and expert support for the abolition of the “widely derided” stamp duty, state governments are literally addicted: in NSW, stamp duty represents up to one quarter of government revenue.

Currently, a homebuyer in NSW wanting to purchase a median-priced Sydney home costing $1.032 million will face a stamp duty bill of $42,250, representing up to one quarter of the upfront cost of buying a home.

A family purchasing a $2 million home would pay stamp duty of $95,000. Under the McKell Institute’s proposal, the same homeowners would instead pay an annual tax of 0.75 per cent of the land’s value.

“If one was tasked to design a system of property taxation in New South Wales, it is hard to imagine that anyone would advocate the creation of the current system,” the report states.

“Stamp duty creates a significant financial obstacle for first home buyers, while punishing those that move homes regularly, regardless of their means.”

By inhibiting homeowner mobility, NSW faces unnecessary unemployment in some areas and skills shortages in others, the authors argue.

A land tax, on the other hand, places no upfront costs on purchasing a home, would not restrict mobility, and would be fairly applied across all land.

And in addition to removing the harmful effects of stamp duty, land tax would bring benefits in its own right, the report says.

“A stable and simple form of revenue that cannot be avoided, land tax would improve housing affordability through incentivising a better allocation of housing, while also allowing for transport infrastructure to be financed through value capture financing.”

Land tax isn’t new — Australia’s first land tax was introduced in Victoria in 1877 and the first federal tax introduced in 1910 was a land tax.

But while all states and territories tax land ownership, there are “significant exemptions”, such as the exemption for the family home, primary production land, boarding houses and low-cost accommodation.

The report also argues that the way land tax is currently applied makes it large-scale investment in land unattractive for large landholders or institutional investors such as superannuation funds, leading to a shortage of rental housing.

“For example, if a property fund owns five blocks of low value land in Western Sydney to provide housing, the value of all five properties will be combined in order to assess its land tax liability,” the report argues.

“The property fund would undoubtedly pay land tax, and likely at the highest marginal rate. However, if five individuals owned the same five blocks of land, it is likely the land would fall below the tax free threshold and none would pay land tax.”

The report’s suggestion of a progressive land tax based on value per square metre, also endorsed by the Henry Tax Review, would not discriminate against large landholders but would “still retain a progressive levying of land tax ensuring equity”.