Home Opinion: Workers’ party should be the party of low income tax

Opinion: Workers’ party should be the party of low income tax 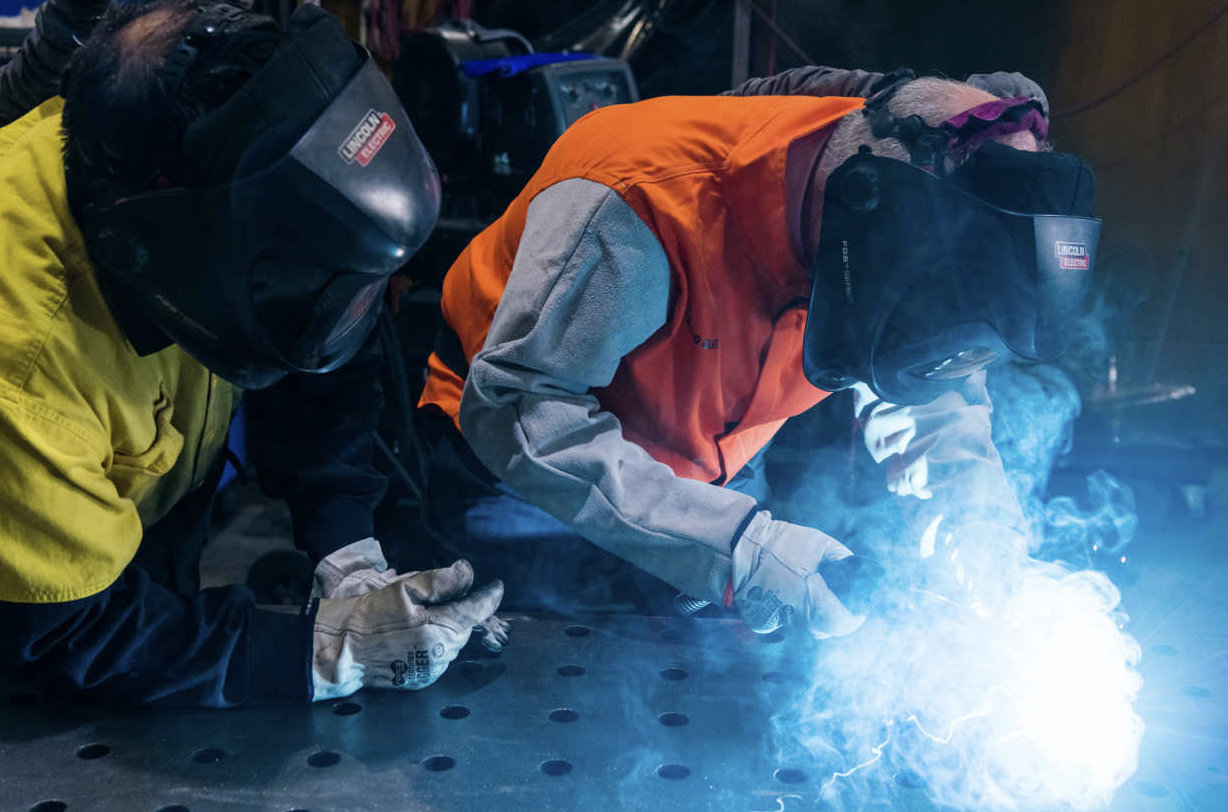 When the last federal Labor government commissioned the Henry tax review, it revealed a miasma of lurks, perks, money-go-rounds, and waste.

Eleven years on, the situation has been exacerbated and we now have to grapple with record debt. So a new review, aimed at untangling the mess and picking the lowest-hanging fruit, would be a great place for a gently reforming new Labor government to start.

Anthony Albanese has made it clear he has precisely zero revolutionary aspirations. Should he win the federal election, he’s defined his primary job as cleaning up after his incompetent and sloppy predecessors. It is through this lens that any changes should be approached.

But in the longer term, Labor should be conscious of the broader opportunity to build upon its identity as the party of workers by becoming the party of low income tax.

When John Howard introduced the GST in 2000, he lamented the share of government revenue coming from personal income tax. Thanks to bracket creep and policy inertia we’re now back to where we were then, with half of the money flowing to government plucked from the wages of workers.

It is entirely consistent with Labor’s identity to blast its spotlight at this issue and undertake to change it.

I know this probably sounds like anathema to many of my friends on the left. Albanese copped no small amount of stick from progressive hardliners last year, for example, when he supported the Coalition’s stage three income tax cuts.

The long-term challenge for Labor is to articulate the core trade-off on offer: tax wages or tax wealth.

“Tax is good” has even become a rallying cry of the Greens and the Twitter left. I understand the underlying impulse, but it’s an odd way to frame things. Root canal surgery isn’t good – dental health is good. Likewise, tax isn’t good – public services are good.

Right now the average full-time salary earner makes $80,000 – the salary of a teacher after their graduate years.

Feeding a family and paying a modern mortgage with this is a daily struggle. So when the government takes $16,500, that should be seen, at best, as a reluctant necessity. It’s certainly not “good”.

But how can Labor become the party of low income tax while retaining a positive public spending agenda?

A genuine answer is multifaceted, obviously. But the core message should be this: by going harder after money that’s less hard-earned.

Labor’s mission should be clear

Currently our system is great at ensnaring the easiest prey: pay-as-you-go wage earners.

Anyone with considerable investments, by contrast, will be receiving advice from their accountant about the clever use of structures and deductions to help dodge – sorry, minimise – the tax obligations faced by ordinary wage earners.

But the idea that someone who is bequeathed a beautiful home by a wealthy relative is taxed less on their capital gains than an aged care worker is taxed on their annual wage should trouble any true Labor heart.

So Labor should be clear that its mission – albeit a long-term, cautious one – is to reorient the system towards rewarding work at the expense of loopholes.

Obviously, this concept comes with abundant risk. Labor’s small forays into taxing wealth in recent years have been met with scarifying political firestorms.

Proposed modest negative gearing reforms and adjustments to dividends imputation each met a grisly end. Meanwhile, just ask Dominic Perrottet about how easy it is to get land tax happening outside the ACT.

So it would be foolish to expect immediate major reform. But the long-term challenge for Labor is to articulate the core trade-off on offer: tax wages or tax wealth.

Labor’s argument should be that dollars earned from the sweat of an honest brow should stay with the brow’s owner. And dollars earned through privilege and passive prosperity should be targeted in their place.

Much ink has been spilled on Labor’s supposedly dwindling connection to its traditional blue-collar base. Instead of buying into the silly culture-war games of the right, Labor’s simple message should be: “We want you to keep more of what you make.”

Labor could make its case clearly: “We respect your work more than we respect the efforts of a crypto speculator with a family trust. Is that true of the other mob?”

Now, to be consistent, Labor’s distaste for taxing wages should apply even at the high end. If you work hard and succeed, the party of work should salute you. If you earn $250,000 at a mine or a hospital, Labor should still help you keep more of what you made.

For too long elements of the left have trained their guns on anyone making good money, without considering distinctions about how that money is made.

A better balance of ingredients

Labor should instead draw sharp lines between someone who studies hard to become, say, an anaesthetist, and a trust fund baby who inherits a handsome property portfolio.

Neither should be vilified. But one should certainly be taxed harder.

Labor would be backed by the overwhelming majority of economists, who have long called for Australia to shift away from its over-reliance on taxing income. The right, on the other hand, would attempt to paint its efforts as a naked tax grab.

But as shadow treasurer Jim Chalmers has pointed out, the two highest taxing governments of the past 30 years were led by the Coalition.

So Labor need not make the case for a bigger pie. Just a better balance of ingredients.

Published in the Financial Review, Feb 8.