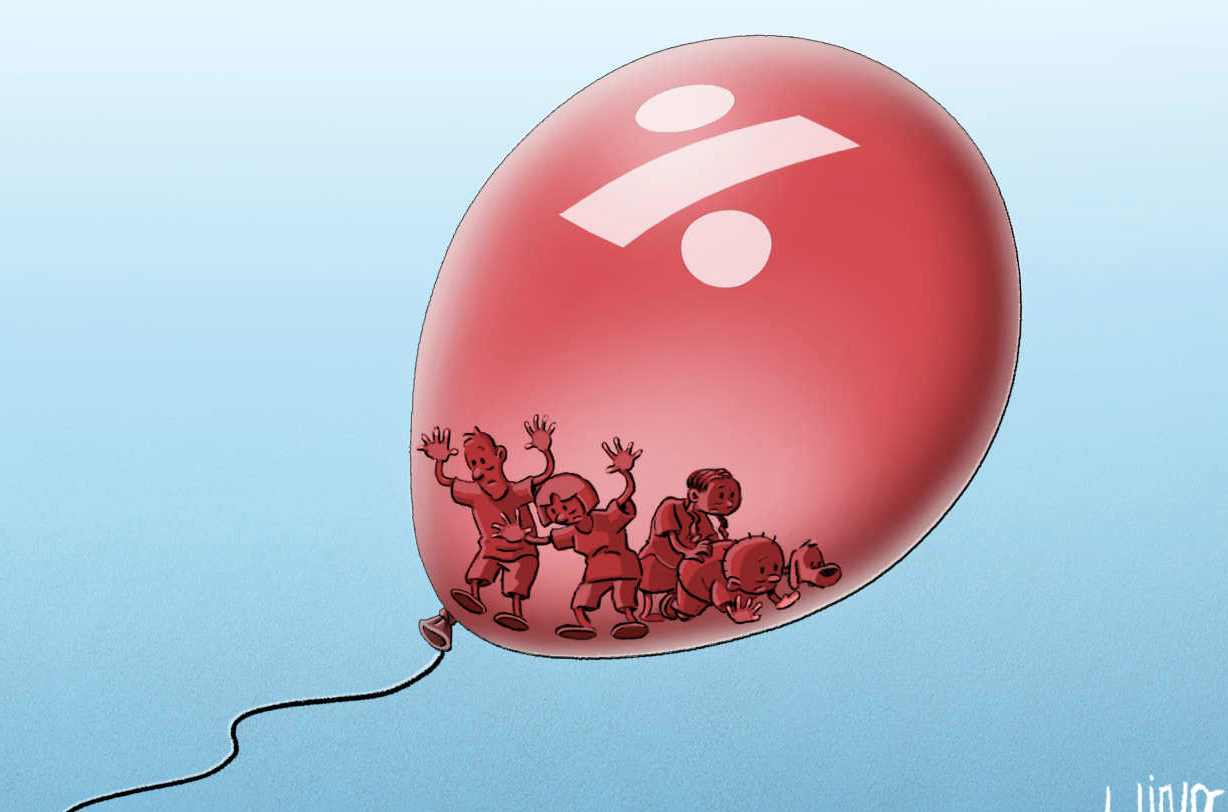 By Michael Buckland in the Financial Review.

Inflation is a real problem. But anyone who plans on using the prime minister’s jobs summit to call for wage restraint should be ignored unless the same breath is used to call for dividend restraint.

Those arguing for wage restraint generally cite some version of wage-push inflation: that if the cost of labour increases, then a firm must increase prices to maintain profits. But then, as the prices of good and services in the market increase, employers face more pressure to raise wages to keep pace, and a vicious cycle is born.

The theory relies on the basic, and limited, cost-plus pricing, which assumes that all goods and services are charged at whatever it costs to produce them plus a little extra for profit.

It’s important to note that Australian wages have not led to anything like wage-push inflation this century. Our current 5 to 7 per cent inflation has been created by a range of non-wage factors, primarily transport costs, which are up 13.7 per cent.

But to be fair to those in the wage restraint chorus, just because wage-push inflation hasn’t happened to date doesn’t mean it can’t theoretically happen now and start making things worse.

So let’s accept wage rises can be an inflationary problem we should be vigilant about. If we are being intellectually consistent, then we must worry just as much – if not more – about profit and dividend restraint.

If business leaders are worried about inflation, the most direct way to battle it would be to lower profit and dividends.

Consider the facts. Inflation is caused by rising prices. The entities that set most of these prices are businesses. And they could accept lower profits in order to keep prices low.

Like wages, dividends paid flush money into the market, bidding up the price of everything including property, raw materials and manufactured components such as microchips.

More important, however, is where dividends come from: they are necessarily created by corporations charging prices in excess of what they require to survive. They are charging prices that can give a return to the shareholders. Their very existence is evidence prices are higher than they need to be for companies to be solvent.

So if business leaders are worried about inflation, the most direct way to battle it would be to lower profit, lower dividends, and pass the savings on to creating lower prices.

Of course, failure to pay dividends may harm investors. But it’s hardly as if wage constraint is a victimless crime. In fact, it’s difficult to think of an inflation mitigation lever that harms more people more profoundly.

So if you’re an economic hardhead who doesn’t flinch at asking millions of ordinary people to take a hit to their quality of life to fight inflation, surely you wouldn’t get the wobbles about a far smaller group of shareholders.

Now, those opposing dividend restraint might well argue the concept is flawed because no single corporation could reasonably be expected to deprive their investors when such a move, in isolation, would do virtually nothing to drive down inflation.

Fair enough. But this logic must then apply to individual workers, or even individual worksites, of which there are tens of thousands across the country.

Yes, it may be fanciful to imagine an ASX 200 company taking a hit in the hope that others follow suit. It may be just as fanciful to imagine a number of them entering into some sort of compact to suppress dividends for a period to fight inflation. But both scenarios are surely less fanciful than expecting an ordinary worker to do the same thing to her family.

If a corporation actively suppresses its profit to fight inflation, would that represent an illegal failure of its shareholders? Hardly. Leaders can choose to reduce potential profits if they perceive it to be in the long-term interests of the business – such as capturing market share.

Businesses can also undertake social activities that may hit profits in order to be good corporate citizens. Refraining from dividend payments to break the back of inflation would therefore be fine from a legal perspective.

Of course, it would certainly be reasonable to look at both wage restraint and dividend restraint and conclude neither is actually a feasible or reasonable response to inflation. One might then conclude that it is other levers, like interest rate rises, that need to do most of the work when it comes to returning us to a more comfortable band of inflation.

But if you call for wage restraint as an inflation-fighting measure, you are bound to also call for dividend restraint. To call for the former without the latter is to be exposed as caring more about ideology or self-interest rather than inflation.