Home Opinion: Why childcare must be made free

Opinion: Why childcare must be made free 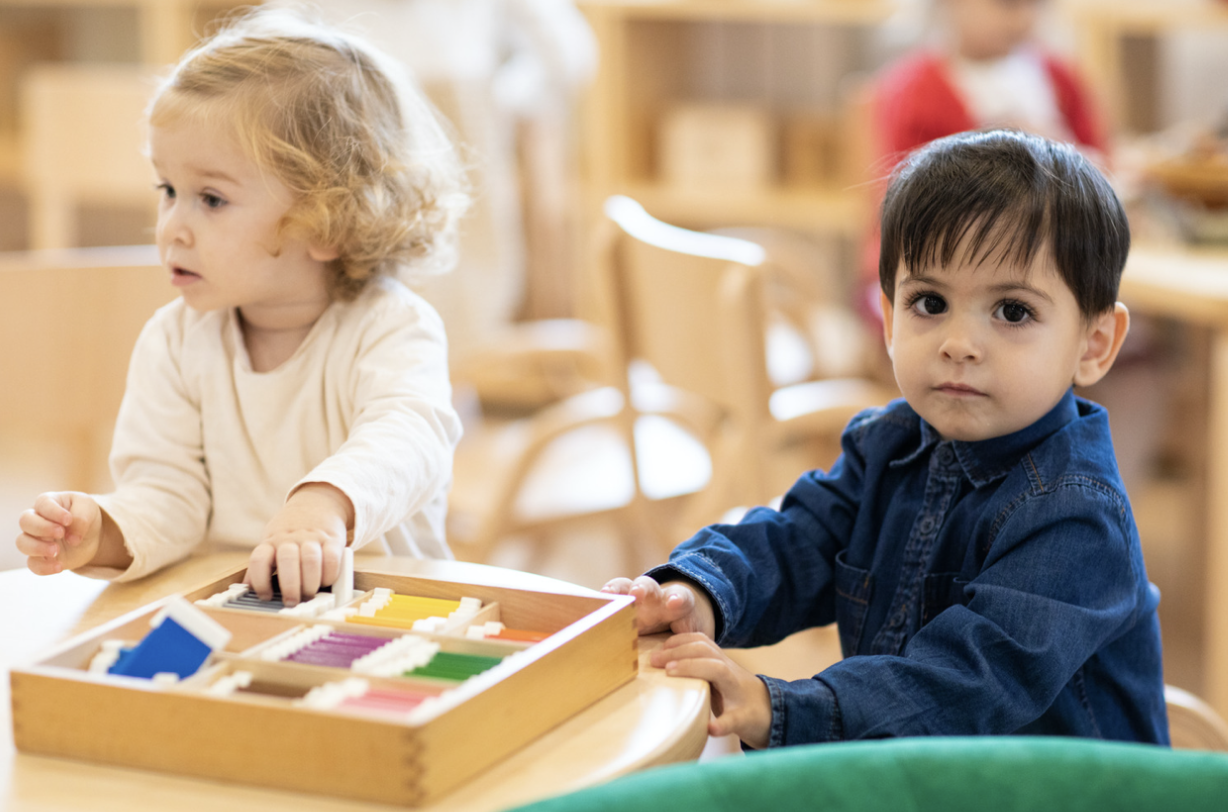 Expensive childcare is an unfair levy on jobs. And early childhood education would improve life chances all round writes McKell Institute CEO Sam Crosby for the Financial Review.

To make sense of Australia’s childcare system in 2020, consider the laryngeal nerve of the giraffe.

Like all vertebrates, a giraffe’s voice box is connected to its brain via two nerves. One of them, the superior laryngeal, takes a five-centimetre direct route. The other, the recurrent laryngeal, takes a bizarre five-metre detour, shooting past the voice box all the way down to a main artery near the heart, where it does a U-turn and returns back up the other side of the neck.

Why? Because when these nerves first evolved in our fish ancestors, it made abundant sense to go via the heart given fish have no necks. As the transition to mammals occurred over millions of years the nerve just kept adapting and stretching in convoluted ways. Particularly so for giraffes.

If giraffes had been designed from a clean sheet, they would be wired more logically. But the recurrent laryngeal nerve is what you get when things develop organically by iteration without centralised planning.

Our confusing, inefficient, and unfair system of childcare is what you get when you take an industrial system designed for male breadwinners and adapt it ad hoc over time for the increasing participation of women.

It’s so easy to get lost in the policy weeds of our childcare debate that it pays to take a step back and consider that no one starting from scratch would suggest what we have today.

The case for some form of universal childcare system is now simply too strong for rational policymakers to ignore.

To do so would be to propose an impost that would apply solely to parents with young children, at a flat rate (therefore hitting lower income homes hardest), and targeting only those who choose to re-engage in the workforce. Good luck with the political sales job on that.

I know there’s a stubborn tendency in some circles to continue viewing childcare as a discretionary service. But given it is completely essential to most working parents it makes more sense to think of it, like payroll tax, as a levy on employment.

The case for some form of universal childcare system is now simply too strong for rational policymakers to ignore. The reasons are strong and diffuse.

Firstly, and perhaps most obviously, there is the pressing need to increase workforce participation. At a time when we need to grow the economy out of crisis, the government should be pulling out all stops to boost the number of those actively involved in the labour force. Encouraging women to re-enter paid work is the low hanging fruit, because Australia’s female workforce participation rates lags most OECD nations. Given the nature of the moment this is no longer an anchor we can continue to drag.

But to view childcare merely as babysitting to enable work would be to miss the bigger benefit picture entirely. Because the now irrefutable weight of international evidence points strongly to the net societal and economic benefits of early childhood education itself.

A range of longitudinal studies have shown how high-quality, early childhood education develops social competency and emotional wellbeing. It prepares for a successful transition to school. And, perhaps most importantly, it reduces the effects of social disadvantage.

Indeed, the federal government’s own literature review of the impact of early childhood education found childcare in the first three years of life benefited children from disadvantaged backgrounds the most. The risk of children from disadvantaged backgrounds developing debilitating and costly problems later in life can be mitigated by access to quality early childhood education.

Finally, a boost to childhood education today, whilst undoubtedly expensive, would also deliver immediate and significant stimulatory benefits. Employing the necessary early childhood educators would create jobs today that would remain sustainable and productivity-enhancing tomorrow. If new childcare centres need to be built, all the better.

Of course there will be some who will immediately view this argument as “magic pudding” profligacy, but they are generally the same people who will spiritedly advocate for tax cuts with far weaker cases for economic benefit. It’s time for the government to shake off the ideological barnacles and recognise this.

Channelling Peter “one-for-the-country” Costello, Josh Frydenberg recently encouraged Australian women to crank up their reproductive productivity. But when pressed about how the government might encourage such a baby boom, the Treasurer was unimaginative.

“I think the best thing we can do to encourage more children being born across the country is, obviously, to create a strong economy for them to be born into,” Frydenberg suggested.

His government needs to do far better than that. If we want more Australian babies to be born, we need their mothers to understand not only that the economy can be strong, but that the government will help them strengthen it.

The good news for Frydenberg is he need not summon the courage of a trailblazer.

A few years ago, a report by the McKell Institute examining international best practice in childcare found it was not just the usual Nordic countries who were running rings around Australia on early childhood education.

The precedent is established. Elegant, practical and popular reform should not require much of a stretch.

Sam Crosby is the CEO at the McKell Institute. You can follow him on Twitter at @SamPCrosby