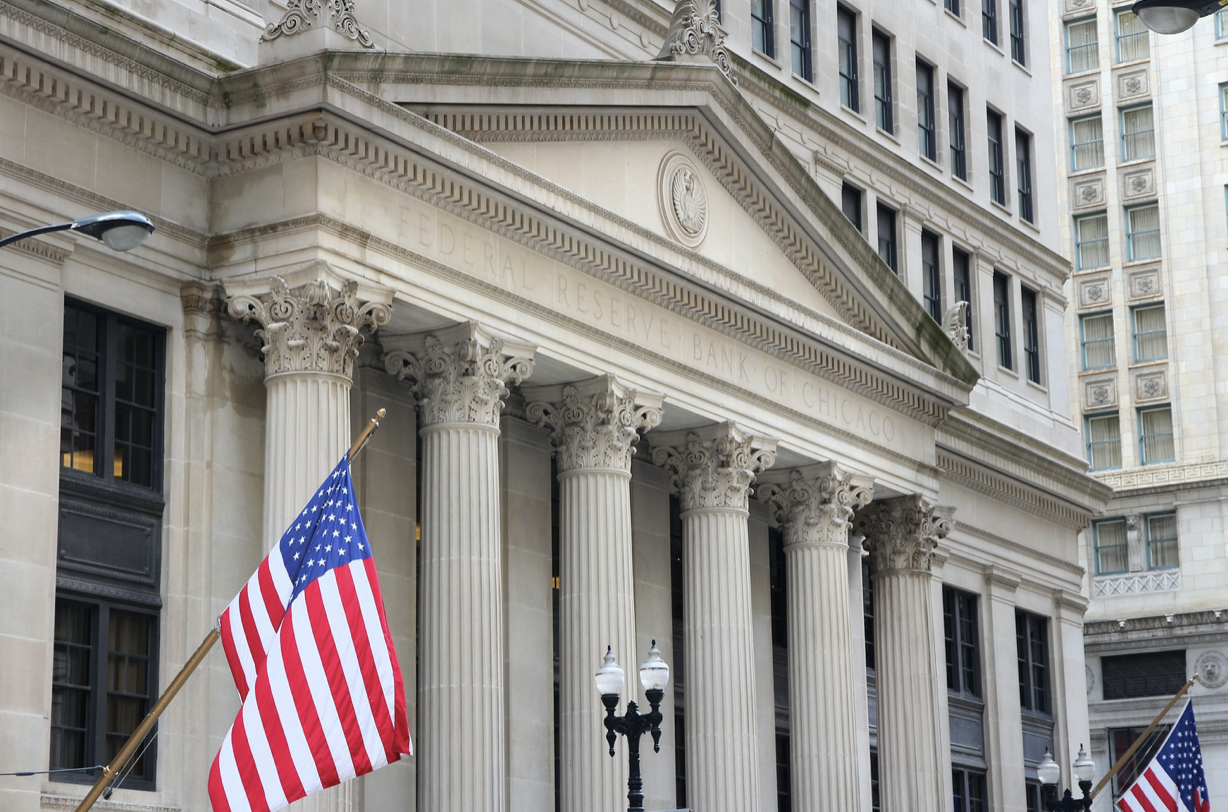 Pollyannaish notions of snapbacks and V-shapes have been all but banished from the national conversation lately, but there’s nevertheless one bit of optimistic assumption that persists: the idea of crisis as the mother of entrepreneurial innovation.

Too often we’re hearing that the cleansing blaze of a crisis naturally leaves in its wake the perfect conditions for green shoots of progress to emerge.

It’s an idea that certainly feels true. From day dot people have told stories about regrowth, rejuvenation, and new dawns. And right now we also really want to believe that’s what’s going to happen. Even before COVID-19 we understood the precariousness of a national economy dominated by raw exports, and current trade tensions with China have emphatically underlined that vulnerability. We know we need a new wave of entrepreneurs to start diversifying our economy for the 21st century.

But anyone seriously nurturing the hope that we can passively stand by and wait for a wave of start-ups to help push our economy from stagnant waters should check the historical data.

Contrary to popular belief, for example, the Depression did not lay the destructive groundwork for a golden age of American entrepreneurialism. Independent inventors were America’s primary source of innovation when the crisis hit, accounting for around 80 per cent of all patents. Those patents fell off a cliff during the Depression and decades later had still not come close to recovering.

More recently, a study by Scott Shane at the Federal Reserve Bank of Cleveland found that as the global financial crisis (GFC) tailed off it left conditions particularly hostile to new companies and incorporated self-employment. “By most available measures,” Mr Shane notes, “the Great Recession’s effect on entrepreneurship was negative.”

It’s very hard to make the case that this economic crisis will prove an exception. In fact, there’s a good chance the COVID-19 recession may hit even harder because of its disproportionate effect on those who tend to drive entrepreneurial innovation: the young.

Young people, of course, have been whacked around harder than most by the economic effects of the pandemic. They are more likely to work as casuals or new hires in industries like hospitality, tourism, and retail. And they will be asked to do most of the heavy lifting to pay for hundreds of billions the government is racking up in debt to prop up the economy in the immediate term.

Gerry Harvey was 22 when he co-founded Harvey Norman, Frank Lowy 29 when he started Westfield, and Mike Cannon-Brookes and Scott Farquhar 23 when they created Atlassian.

Our policymakers should be aware that the current crisis has been pumping toxins into the fountain of youth from which we all intend to drink. So if they want to reverse that and create conditions for energetic entrepreneurialism to start powering the economic recovery where should they start?

The first, and most important, lesson is that the government needs to take a highly proactive and highly visible approach. Young people, especially those entering the job market in a downturn, are going to be scared of getting burned. If we want them to feel emboldened to plough in and take risks, the government will have to actively demonstrate it has their backs.

Obviously the means through which this can occur are dense and complex, but that’s no excuse for inaction in the short term. Because there are a number of tried and tested methods from overseas that Australia could import this year.

Firstly, we need to boost and better calibrate our research and development incentives. The bill the federal government introduced in 2018, that dials back invectives should be put to bed. In its place we should consider new measures, like a premium rate that can be claimed by companies conducting R&D in collaboration with universities and ­research agencies.

This is a cultural change Australia is crying out for. The nations with the strongest records on entrepreneurial innovation are nations that leverage the brainpower in their universities toward commercialisation.

Our universities boast some of the finest minds in an impressive range of fields and better focusing their attentions could be the boost the struggling sector needs.

This measure could be supported by taking a leaf out of Israel’s book and allowing researchers to be remunerated for the successful commercialisation of research. This would better balance inventive structures in the university sector so that a prize could be the outcome from research, and not just the research grant itself.

Another promising model to follow would be that of the UK, which recently introduced a £250 million ($457.5 million) co-investment Future Fund designed to take stakes in Britain’s most promising new companies.

The overarching goal should be to encourage a safe-to-fail mindset, so that young people feel comfortable to get out of their defensive crouch and start pursuing their ideas. Because now more than ever we need every potential start-up star on her feet.