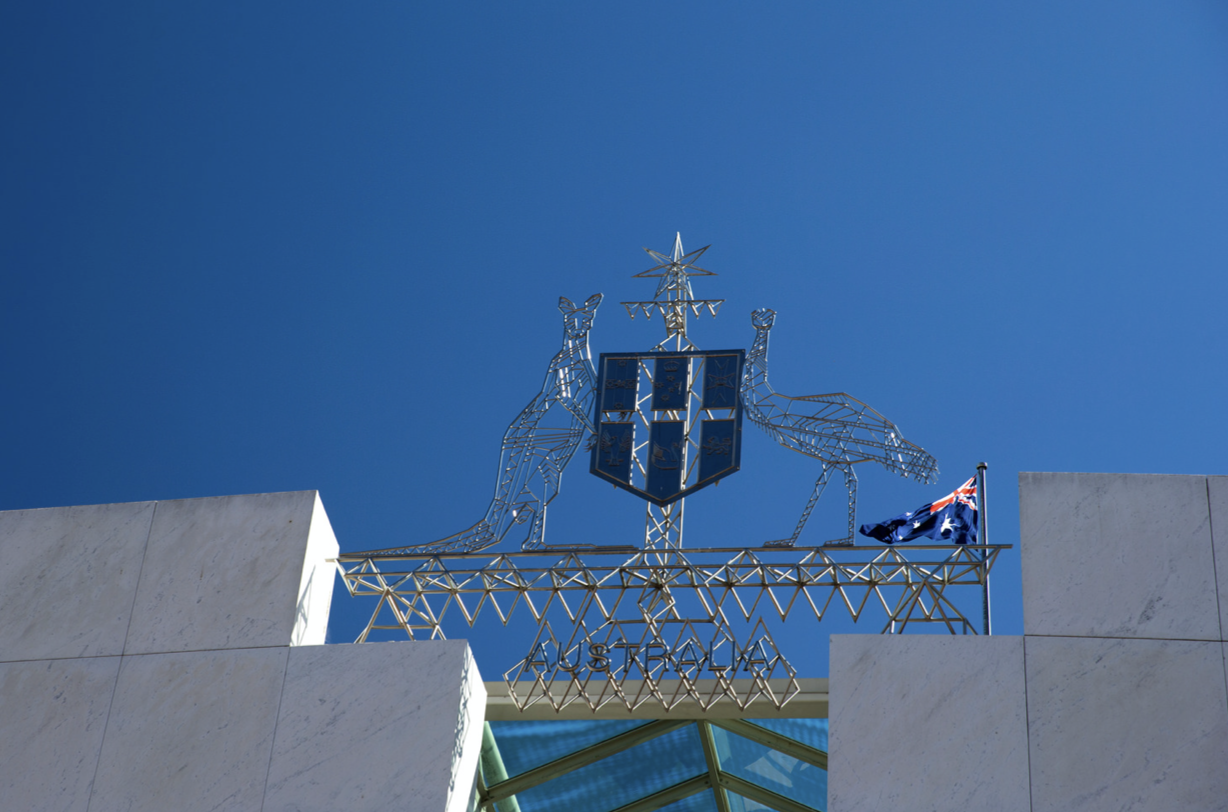 What does it mean to be ‘Australian’?

Is it adherence to an unwritten set of values? Or is it to engage in a handful of pastimes: football and cricket, or barbeques at the beach?

Does our ethnicity, or the number of generations our family have been here, determine how Australian we truly are?

These complicated, often ugly, questions have been addressed by a straightforward concept: citizenship.

That able seaman was my ancestor – my history in this country dates back to that soggy English footprint on Australian sand.

But that in no way makes me more Australian than someone granted citizenship today, tomorrow, or in a century.

This is because citizenship is not hierarchical.

Once bestowed, it should be absolute, granting any Australian Citizen a set of inalienable rights.

Citizenship should unify our complicated nation, which often struggles to reconcile its 60,000-year indigenous history, colonial past and contemporary multiculturalism.

A responsible government should understand that.

Instead, at 1am on Saturday morning, the Morrison Government – by executive fiat – irrevocably tarnished what it means to be an Australian Citizen.

Falsely claiming it was acting on the advice of the Chief Medical Officer, the Government stripped 9000 Australian citizens of the right to enter their own country, and made doing so a crime punishable by 5 years imprisonment.

India does not grant dual citizenship. This means that those Australians in India are solely that – Australian. No more, or nor less, than any other Australian passport holder.

Some Australians will see their visas expire, making them criminals in India, and criminals if they make it home.

This government-imposed purgatory has a word: statelessness.

It may be temporary, but the consequences of such an over-reach will endure.

Times of crisis demand that nations rise to their best – for communities to mobilise in unison to support one another, guided by the notion that ‘we’re all in this together’.

But for a year the Morrison Government’s message to expatriates has been the opposite: ‘you’re on your own’.

Its latest decision is the logical destination of this cynical, divisive and unsophisticated approach.

The criminalisation of Australians abroad will be remembered as a shameful moment. It will rightfully stain the Morrison Government, and Australia’s response to COVID-19.