Home Opinion: How to stop the state tax grabs

Opinion: How to stop the state tax grabs 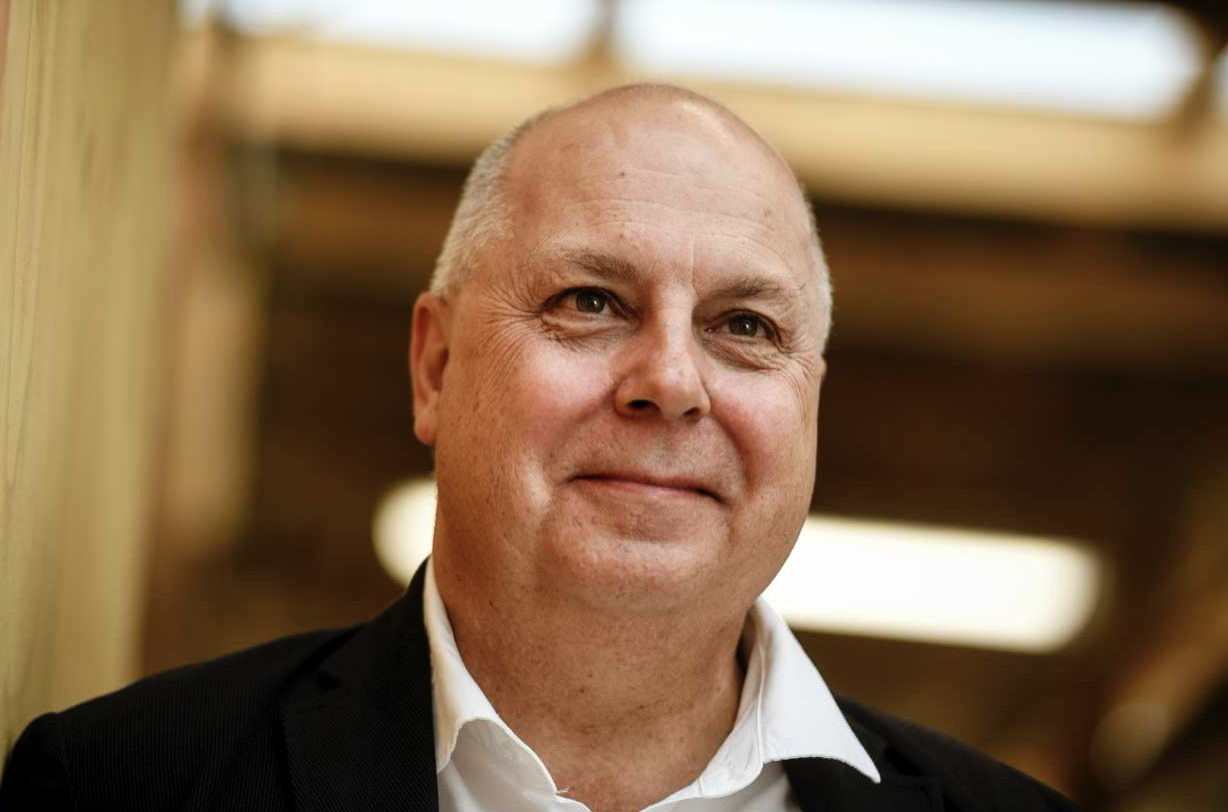 May 2021
Stamp duty is the country’s worst tax and the federal government is doing all it can to ensure it lingers. Yes, it’s the states that technically hold the trigger. But they operate within a federation that seems custom-designed to dissuade state treasurers from structural tax reform.

These treasurers will have heard the many persuasive arguments against stamp duty. That it unfairly rewards the affluent who choose to stay put in expensive homes. That it discourages people from moving to more suitable accommodation to chase work. That a broad-based land tax would be a fairer and more efficient.

Victorian Treasurer Tim Pallas’ increase in the stamp duty should come as no surprise. Penny Stephens

What state treasurers also understand, however, is Australia’s acute vertical fiscal imbalance. Even our biggest states rely on Commonwealth payments for about 40 per cent of their revenue.

State treasurers also know their constituents have ever-rising expectations for better infrastructure, better schools and better hospitals. They know their responsibilities are ballooning to encompass everything from quarantine to tourism stimulus. But it’s their federal counterparts that have all the best means of collecting revenue.

The logical imperative for any state treasurer, therefore, is to grab what you can when you can. Federal politicians are fond of calling on states to stand on their own two feet, but states have few levers available to them. They are perpetually being forced to choose between quick revenue relief and slow, painful, worthy reform.

So when Victorian Treasurer Tim Pallas announces he is not just retaining stamp duty, but upping it to levels similar to NSW, it should come as little surprise. Despite its myriad drawbacks, it’s also a very quick and reliable way to raise much needed revenue.

Perrottet’s land tax idea faces the ever-present threat of ending up as just another barnacle to be scrubbed pre-election.

Indeed, states have resorted to much scrappier tricks to pinch a few bucks here and there from Canberra. Former NSW premier Barry O’Farrell’s infamously jacked up public housing rents in response to the Gillard government’s pension payment increase. His predecessor, Bob Carr, pulled a similar stunt on John Howard when he muscled in and pinched half a salary packaging tax benefit for public health workers.

Occasionally we witness a change in script. NSW Treasurer Dominic Perrottet has, for example, floated the sound idea of gradually replacing stamp duty with a smoother, fairer land tax – a similar proposal to the one advanced by the McKell Institute in 2011 in its first ever report.

But in so doing he has handed the state opposition a potentially devastating election scare campaign. While NSW Labor has been noble enough to eschew it, even if this continues Perrottet’s reward for replacing stamp duty with land tax would be billions of dollars removed from the next budget he gets to hand down. The real winners would be his successors in the job, the people of NSW and the national economy.

Now, I don’t care how values-driven you may claim to be, if you’ve made it to state treasurer you’re a political survivor. Eventually your short-term political interests are going to overwhelm any honourable commitment to reform. So Perrottet’s land tax idea faces the ever-present threat of ending up as just another barnacle to be scrubbed pre-election.

We can’t go on like this. Too much in the way of reform opportunity exists at the state level. But it is the federal government’s responsibility to step up. Helpfully, there are already good examples of what relatively modest incentive schemes can achieve.

Personally, I’m generally wary of flogging off public assets to the private sector. But if that’s your idea of reform, there’s no doubt Joe Hockey’s asset recycling fund, introduced in the 2014 budget, was a thumping success.

Under the scheme, state governments could apply for a 15 per cent top-up in funding for infrastructure projects built using the proceeds of asset sales. It swiftly drove tens of billions of dollars of sell-offs in NSW, Victoria, the Northern Territory and the ACT.

So how about a new scheme offering states an inventive for state tax reform? A state treasurer could present the federal government – or an independent national body – with a costed plan for structural reform. If approved, the government body might then undertake to compensate the state for the short-term cost of the reform.

If such a scheme existed, how long do you think stamp duty would survive?
A bolder, but perhaps even more beneficial, plan might be to introduce tax sharing – a tax tax. States could tax all federal taxes by, say, 20 per cent. The feds, in return, could tax state taxes by 20 per cent.

This would discourage the introduction of new taxes by ensuring the political pain of introducing a new levy was felt 100 per cent, while the financial benefit would only flow through at 80 per cent. It would also mean the states could get access to an untied share of the nation’s revenue.

If all this sounds fanciful, it shouldn’t. Before COVID-19 struck the main economic story was that Australia had lost its tax reform mojo. The pandemic has not magically fixed this. When the shiny money of stimulus starts to fade it will reveal a system in desperate need of structural reform.

If we want to avoid states raising revenue with the bad taxes they have, the federal government needs to help them develop good new ones.

With just a little political courage Josh Frydenberg could unleash a bold new era of tax reform. And he wouldn’t even need to dream up the measures himself.

Published in the Financial Review, May 19. Michael Buckland is chief executive of the McKell Institute.