Home Opinion: How Australia can take ‘Build back better’ to a new level

Opinion: How Australia can take ‘Build back better’ to a new level 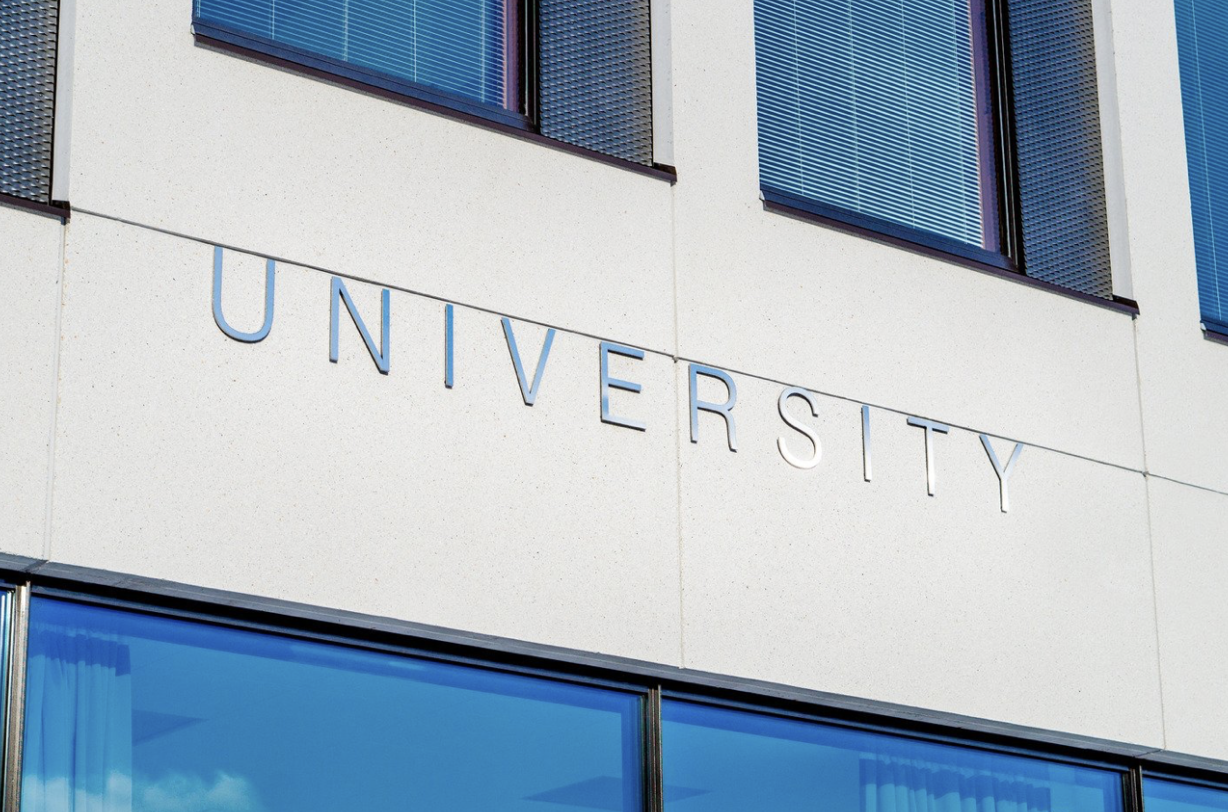 “Build back better” is a maxim espoused with equal enthusiasm by Joe Biden, Boris Johnson and Jacinda Ardern. Why don’t we hear it here?

Thus far, the Morrison government appears content with restoration. Yet it’s also possible that as the global zeitgeist shifts, an Australian electorate currently hungry for recovery may get restless for more. At this point, the Prime Minister, a canny sniffer of political breezes, will look for bold nation-building initiatives. 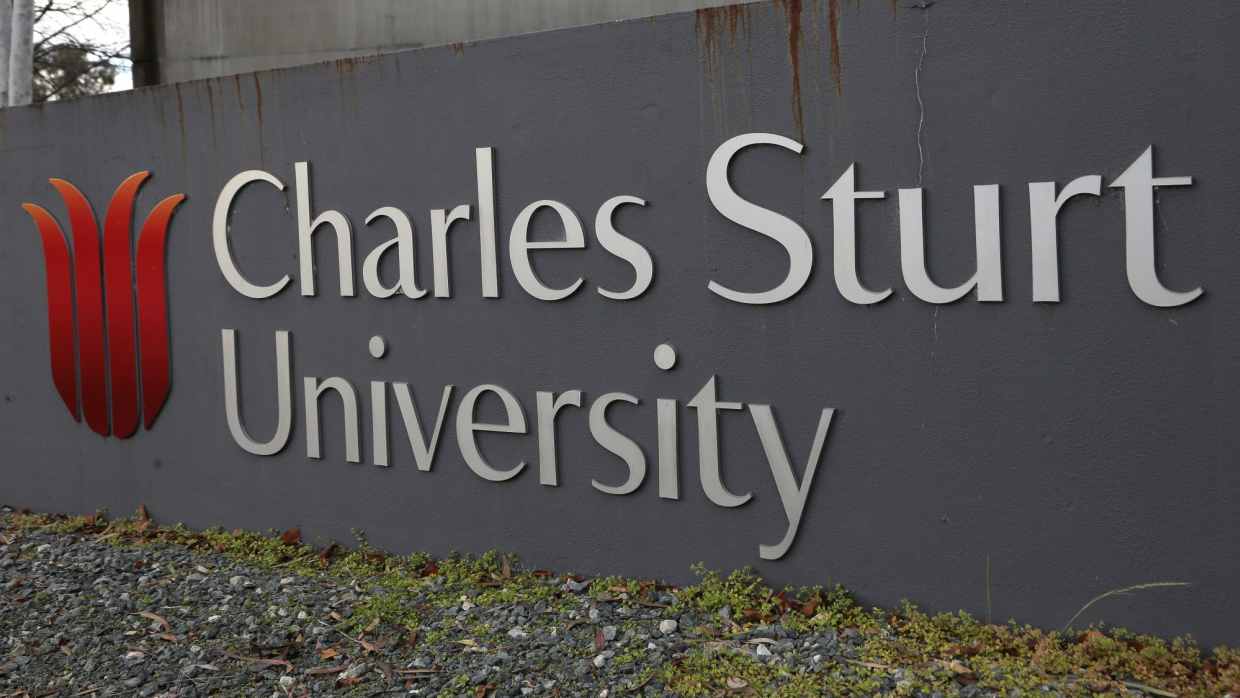 The agile work revolution has made towns and small regional cities increasingly attractive to millions, but to make the shift people need to have confidence in the long-term growth trajectory. That’s why any Australian version of ‘‘build back better’’ should focus strongly on the regions.

Now let’s be honest: this is traditionally the point at which eyes begin to glaze. Most of us have personal worlds that revolve tightly around city life and in our national political discussion we tend to frame support for regional Australia in terms of dull worthiness – a series of dismal stats about unemployment, health, education, and essential services followed by a pious call to “better support our regions”.

And such calls are not always ignored. In NSW, for example, part of the state government’s deal for selling the electricity network was a commitment to invest 30 per cent of the proceeds into the regions. To date, however, just 21.7 per cent has been spent, meaning $1.7 billion of regional spending has been withheld.

While it’s easy to take a potshot at the Berejiklian government for selling out the bush, we should also recognise it’s just easier to hit investment targets when you spend in the city. If you want to outlay a billion dollars in Sydney, you do it with a portion of any semi-major transport project.

Spending in the regions tends to be less ambitious and more diffuse. And it’s bridging this ambition gap that presents as the big “build back better” opportunity.

We should shift the frame on regional spending away from a plea to “be nice to country folk because they deserve a fair shake” and towards a rational investment in the future fabric of the modern nation.

We tend to frame support for regional Australia in terms of dull worthiness: pious calls to ‘better support our regions’.

That doesn’t mean pumping billions into crazily ambitious regional projects. At this stage, what’s needed are responsible initiatives that will promote growth and create a license for genuine infrastructure ambition down the track.

The place to start is with education. Unlike the US and other nations, where university towns create strong ripples of economic activity throughout regions, Australia’s international student-focused university sector has been overwhelmingly metropolitan and commuter-based.

COVID-19 has brought that model to its knees, creating an opportunity to rebuild the sector in the national interest. Previous recessions observed a surge in enrolments as students sought to upskill, but they flatlined in 2020. The government will be hoping the phenomenon has been merely delayed.

And if Australia is to restructure its universities toward aiding the long-term national interest through training and research, investing in regional residential universities is the place to start.

The foundation blocks are there. Education is already an incredibly important source of regional employment, with almost one in 10 people in regional Australia employed in education and training – more than mining or agriculture.

With unemployment hitting historic highs, the government should be pulling out all stops to encourage people back to learning. With work from home options now strengthened, scenarios in which one partner works and takes advantage of the lower regional cost of living, while the other retrains, are increasingly feasible.

Dan Tehan’s recent Higher Education Reforms nodded to the imperative by exempting regional universities from some of the government’s cuts to the sector and creating a $5000 Tertiary Access Payment for students from regional areas. But this thinking is too small for the moment and betrays the unambitious view that regional universities are for regional students.

If the federal government took a more aggressive position on investing in higher education and vocational training, it would also earn the right to play a more active role in guiding these institutions toward specialisation in the national interest.

There is no reason a growing Australian regional centre should not be an internationally renowned place to consider a post-grad degree in high-demand areas such as engineering, science, and finance. Specialised universities can better forge links with industry and start creating innovation opportunities that are common in nations where the government plays a more proactive role in higher education, such as Israel.

Funding a regional university to evolve into, say, a specialised software engineering campus would require massive federal government outlays. But this should be seen as an investment in the future economy. More than 80 per cent of the $39 billion wealth represented on The Australian Financial Review Young Rich List in November owes its existence to digital tech.

Building back better with a national investment in regional universities would rapidly start shifting how we see our regions – away from worthy recipients of support and into strategic magnets for investment.

Michael Buckland is the CEO at the McKell Institute. You can follow him on Twitter at @Mick_Buckland