Opinion: Albanese’s embrace of unloved TAFE is a master stroke 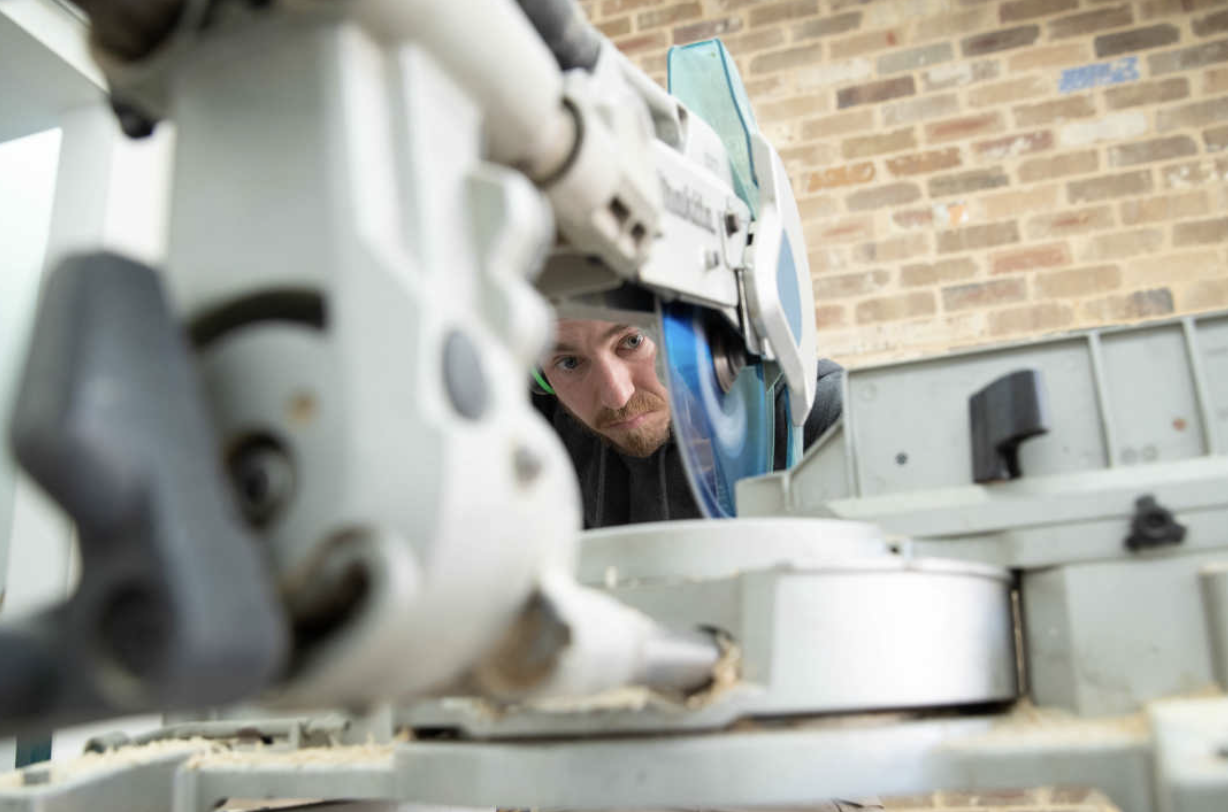 By Michael Buckland. Published in the Financial Review.

Albanese’s announcement of free TAFE is excellent policy. The unexpected twist is it might also be killer politics.

I understand this bucks conventional wisdom. TAFE has long been consigned to the “dull but worthy” policy pile. By failing to capture the media’s imagination it has found itself being slowly and quietly starved of funding and dismantled by both state and federal governments.

Undermined by dodgy private training organisations, it has steadily been shedding experienced staff and losing students. Going into the COVID-19 pandemic, the number of apprentices and trainees fell to its lowest point since 1997 – a time when the nation’s population was 28 per cent smaller than today.

Despite being proudly antagonistic towards the university sector, the current federal Coalition government has been far from enthusiastic about supporting the vocational alternative. Indeed, it was only the pandemic that prompted Prime Minister Scott Morrison to change tune – although only ever so slightly.

Remember JobTrainer? Most wouldn’t. Unlike JobKeeper and JobSeeker, it was a relatively small and unloved sibling, announced in July 2020, to boost enrolments into TAFE. Under JobTrainer, those enrolling in TAFE courses deemed useful by the government could access subsidies for some or all of the cost of the course.

At the time, Morrison said it would give Australians a chance to “reskill or upskill to fill the jobs on the other side of this crisis”. Morrison, for the first time, appeared to recognise that investing in vocational training would be necessary to prepare people for the jobs of the post-pandemic world.

Victoria’s Free TAFE has turned around the decades-long decline in apprentices and trainees.

Yet just when Australia is experiencing its sharpest economic downturn in a generation, poor little JobTrainer has been axed in infancy, with no new enrolments to be accepted after next year. So the flagship pandemic jobs recovery program ends before the economic recovery has even begun.

Out of all the various programs attempted of late, McKell’s report found it is only the Victorian government’s Free TAFE that has delivered in turning around the decades-long decline in apprentices and trainees.

In 2019, the Victorian Free TAFE program’s first year of operation, commencement in eligible courses increased by 88 per cent. The number of women studying at TAFE increased by 118 per cent. Unemployed students and those with a disability or from linguistically diverse backgrounds increased by more than 40 per cent.

The most popular courses have been those in the care economy – disability care, aged care and childcare. Handy, given the massive and rapidly growing demand for jobs in these sectors.

So Albo’s borrowing of an Andrews government policy is likely to be effective policy. However, I imagine there are Liberal election strategists shrugging about its political implications. It seems to fit comfortably into the Albanese stable of policy ideas that are constructive, cautious, and relatively unmemorable.

But we may be seeing the election atmosphere changing. By announcing free vocational education for half a million Australians, Albo is sticking a politically potent flag in the ground.

Both sides of politics, along with the business community and unions, agree there are acute skill shortages. The hospitality industry reports shortages daily. There’s a dearth of teachers’ aides. Shortages in the construction industry and manufacturing are well documented.

Leading Liberals have been pushing the case that we need to respond to this problem with a massive boost to immigration – with a particular emphasis on short-term working visas.

By floating a flagship Free TAFE policy, Albanese is sending a firm
signal he wants Australians to fill the gaps instead. It’s a message with the potential to do real political damage as an election looms.

The Liberals will no doubt point to the official unemployment rate still sitting at historically acceptable levels, but that ignores the fact that record numbers have either left the workforce or are badly underemployed. In the communities where free TAFE looks the most appealing, it certainly doesn’t feel anywhere close to full employment.

As things stand, voters may go to the polls understanding there are millions of Australian jobs to fill and two alternate plans to fill them: import skilled workers from overseas or train locals. The truth, as always, will be more complex and nuanced. But politics is painted in primary colours.

And with free TAFE, Albanese may well have executed a subtle master stroke.