Home Negative gearing needs to be recalibrated, not completely scrapped

Negative gearing needs to be recalibrated, not completely scrapped 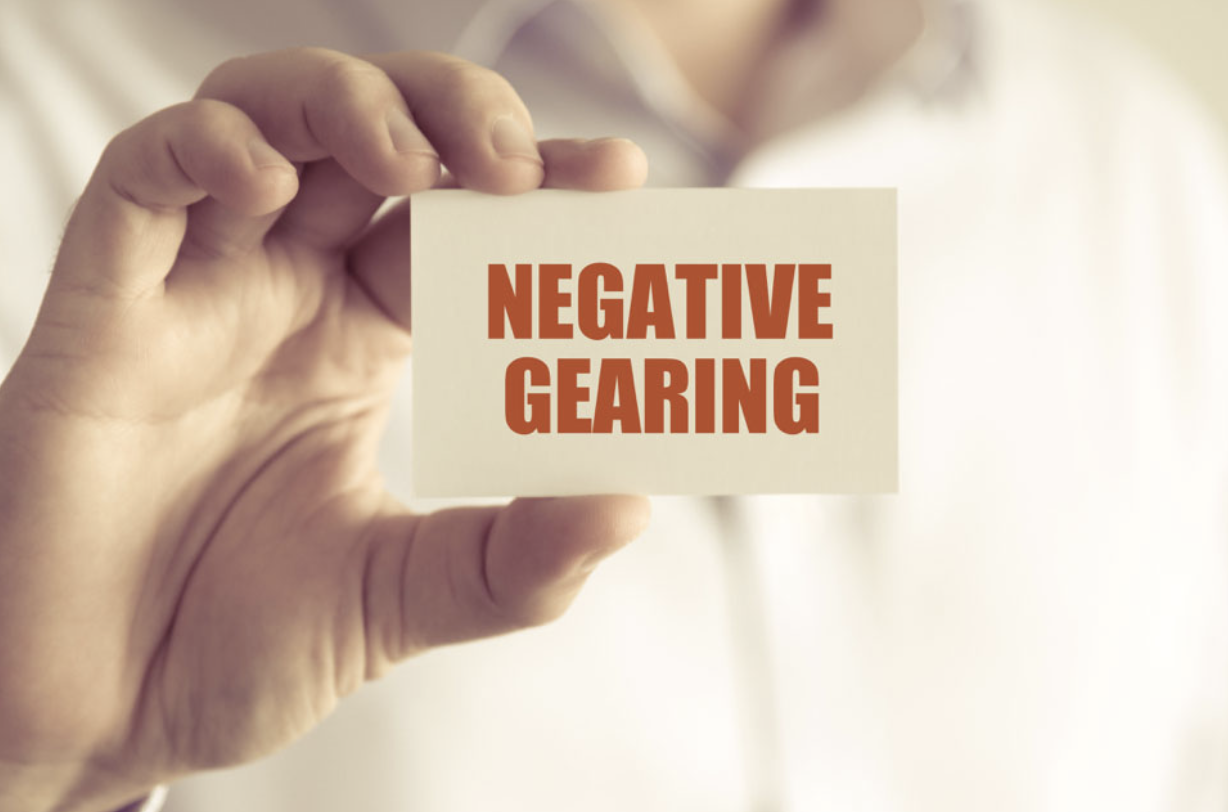 The $2.4 billion a year currently spent on negative gearing is an unjustifiable use of precious taxpayer money in today’s climate.

Tax concessions today need to be tightly targeted at securing specific outcomes. Yet the target negative gearing was designed to hit is a decent rental supply. And it’s been missing.

Economists say a rental vacancy rate of 3 per cent represents a well-balanced market. But no major Australian city has vacancy rates anywhere near this. Sydney is at 1.7 per cent and Melbourne at 2.3 per cent

Targeting negative gearing exclusively at new properties could boost investment in new property by some 10 per cent.

Yet while it’s no surprise the need to do something about negative gearing is swiftly reaching a point of national consensus, it is equally unsurprising that the key exception to unanimity is the property industry.

The industry is fond of raising the tale of how Bob Hawke and Paul Keating tried to scrap negative gearing in the 1980s, but immediately reversed the decision when rents skyrocketed across the nation. The problem is this never really happened. Rental rates actually remained stable in most capitals following the 1980s abolition, but the housing investment industry did run a very effective scare campaign.

So if we accept negative gearing is costly and ineffective the question then becomes: how best to address it?

The Labor option, which was broadly recommended in the McKell Institute’s 2015 paper “Shifting Gears”, aims not to remove negative gearing, but to target it better at its purpose.

The problem is that 93 per cent of new investment loans go to people purchasing existing housing stock and only 7 per cent of the negative gearing subsidy goes to new housing. This does nothing to increase housing supply.

All it does is froth up already expensive housing stock, which actually undermines the goal of reducing rents.

The plan Labor has put forward – to allow all existing negatively geared properties to be “grandfathered,” while only permitting new negative gearing arrangements on new housing stock – is sound.

The downside of this approach, compared to the simpler and more dramatic option of complete removal, is that the government doesn’t receive anywhere near as much money immediately.

However, the broader economic benefit does much to compensate. Modelling by Professor Richard Holden, formerly of Harvard and now with the University of NSW, indicates targeting negative gearing exclusively at new properties could boost investment in new property by some 10 per cent. If, as the ABS indicates, the current value of new residential construction is about $45 billion, then a 10 per cent boost would add $4.5 billion to Australia’s GDP.

On an employment level a 10 per cent increase in the number of people employed in residential construction would mean 25,000 new jobs, assuming a constant labour share.

These are economic outcomes well worth chasing. It would, of course, be simpler to just rip the Band-Aid off and scrap negative gearing for everyone.

And it is worth acknowledging that such an approach would save the government the most money, fastest. Immediately you would stem the flow of millions of taxpayer dollars that would otherwise have been lost to subsidising loans on investment properties.

The government would also be able to remove a great liability from its books.

With two-thirds of investment properties negatively geared, the government is looking at huge extra costs through negative gearing tax deductions.

The downside of the Band-Aid rip approach, however, is that a generation of investors would feel as though they had been blindsided.

After decades of being encouraged by both parties to invest in property and negatively gear, they would feel rightly aggrieved if the balance of their investment strategy was thrown into disarray.

An abrupt removal of negative gearing could also scare people en masse from the market.

Although any attempt to reform negative gearing will be met by a scare campaign about plummeting property values, complete eradication of the deduction overnight may actually make the scare a reality.

That’s why it was pleasing to see federal Labor opt for a more nuanced option than simple removal.

Negative gearing is not some inherent evil requiring a complete purge, but rather a well-intentioned, poorly-aimed, concession in need of recalibration. Labor’s plan should do that, while causing minimal disruption in the short term.

For that reason, it should be able to withstand the inevitable scare campaign it will face.

Sam Crosby is the executive director of The McKell Institute.