Media Feature — ‘I vomited almost every morning’: not enough being done to protect apprentices, report finds 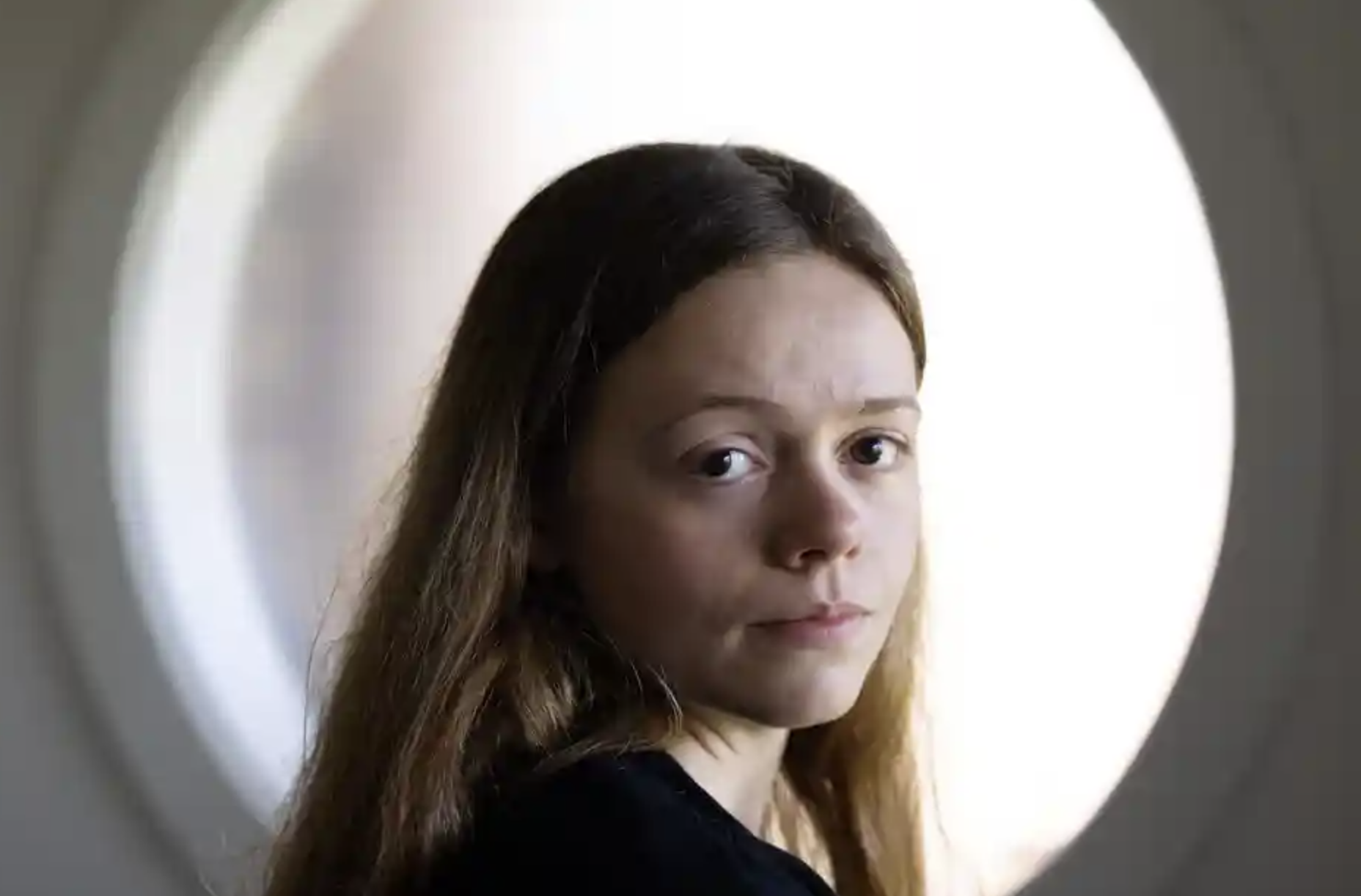 By Adeshola Ore. Published in The Guardian.

Alia De Savery says she ducked from containers of food thrown at her more times than she’d care to remember during her apprenticeship.

“There’s a real power dynamic where you feel like you can’t say no and there is no education of workplace rights. I was constantly on edge and vomited almost every morning.”

She abandoned her three-year apprenticeship last year, after being electrocuted while cleaning an e-water system, slicing one finger on a meat slicer and walking herself to hospital after cutting her thumb on a mandolin slicer.

Now working as a waitress, De Savery, who claims she was paid below award rate during her apprenticeship, is among almost half of the state’s apprentices who drop out of their courses.

A new report into Victoria’s training schemes by progressive thinktank the McKell Institute – commissioned by the Victorian Trades Hall Council – said the state’s regulator was undertaking minimal field checks, and that apprentices and employers are unaware of their rights and obligations.

Michael Buckland, the chief executive of the McKell Institute, said there was a higher proportion of bullying among apprentices who do not complete their training.

“If you are experiencing bullying, you’re less likely to be completing your study,” he said.

The report found the regulator – the Victorian Registration and Qualifications Authority – visited less than 2% of the state’s apprentices in 2018-19, the last financial year before the pandemic.

Buckland said the VRQA needed to be conducting field checks on employers that deterred “bad behaviour”.

“The more proactive work by the regulator is still very small. And it’s not enough to provide a deterrence,” he said.

The Young Workers Centre – which sits within Victorian Trades Hall Council – will campaign to have regulatory powers moved away from the VRQA and to a different agency. It will also call for safe environments for all trainees in the lead-up to the state election on 26 November.

The centre’s director, Felicity Sowerbutts, said it had recorded an increase in complaints about bullying, harassment, wage theft, lack of proper training and safety issues.

“This is systemic. It can’t and shouldn’t be tackled on an individual basis,” Sowerbutts said.

A Victorian government spokesperson said it was issuing a new statement of expectations for the VRQA that would make sure they were “in no doubt of their responsibility to support Victorian apprentices and trainees to have the best training experiences”.

“We are convening a roundtable to hear directly from apprentices and trainees on their experiences, and partnering with the Young Workers Centre to deliver workers’ rights training to every Tafe in Victoria, empowering apprentices to know their rights and where to get support,” the spokesperson said.

In 2018 the Andrews government introduced a fee-free program for 50 priority Tafe and pre-apprenticeship courses, which has since expanded to boost the state’s skills pool. From next year, 70 Tafe courses will be fee-free.

Until this year, De Savery had no knowledge that the regulator existed. But she was adamant there must be greater education about workplace rights and bolstered regulatory powers.

“It’s so profitable to abuse workers who do not have a voice,” she said.