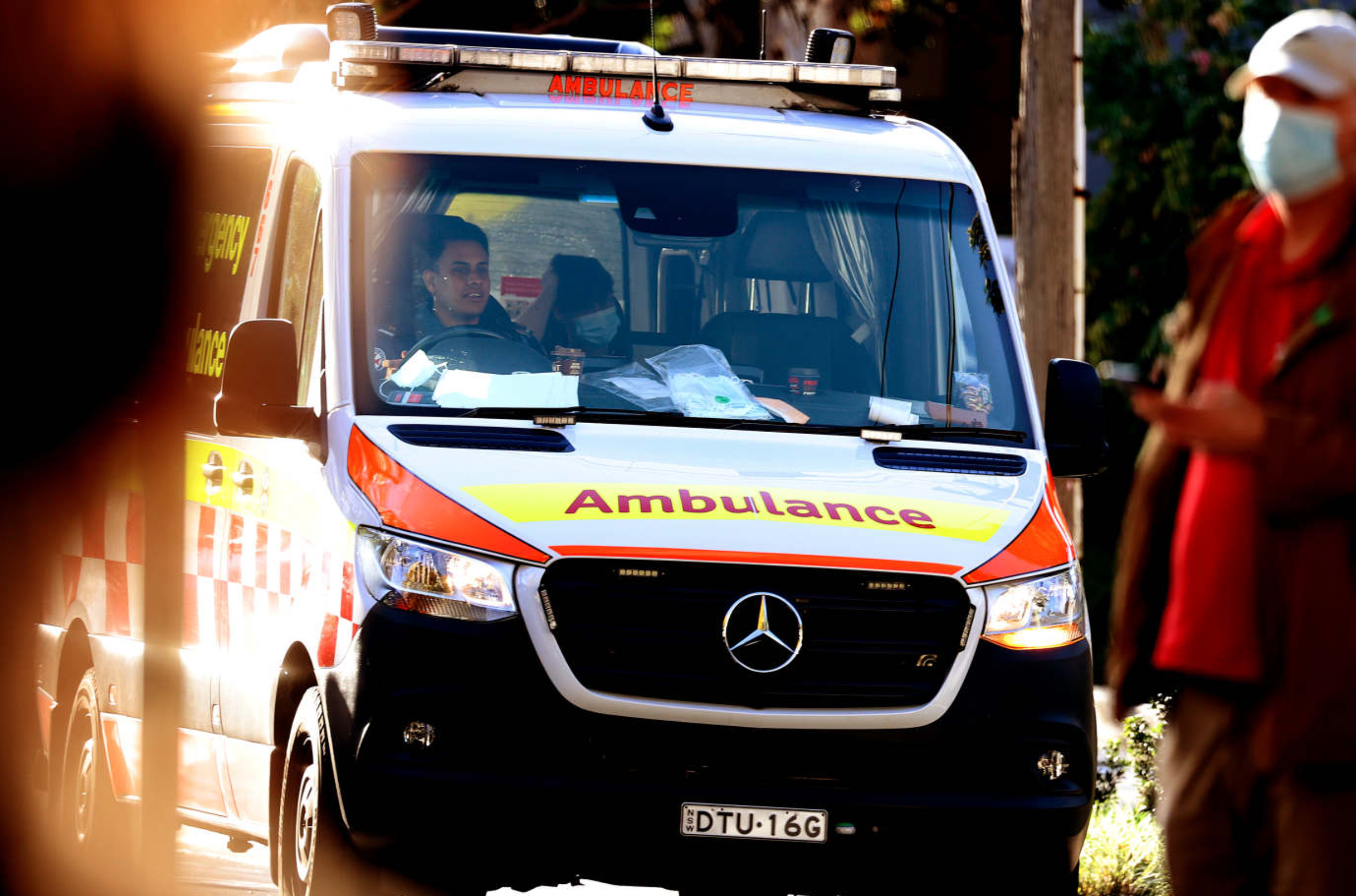 By Lucy Carroll and Mary Ward. Published in the Sydney Morning Herald.

Elective surgery waitlists in NSW are in danger of blowing out to 160,000 patients in the next five years even without further bans on procedures, as doctors warn repeated delays are putting patients at risk. The surgery backlog has shot up after non-urgent procedures were cancelled due to COVID-19, with analysis by the McKell Institute revealing waitlists will continue to rise for years.

Even if elective surgeries were performed at pre-pandemic levels, projections show the state’s waitlist would hit 160,000 patients in five years, with more than 30,000 people overdue for life-changing treatment such as hip replacements, gall bladder and heart valve replacements.

“This data shows that even returning [to] pre-COVID business as usual would be a disaster,” Michael Buckland, McKell Institute executive director said. “If we want to clear this monster elective surgery bottleneck it will require a huge injection of new funding – there’s just no getting around it.”

The new analysis comes as the NSW ambulance network is struggling to keep up with extreme demand caused by surging triple-zero calls and staff off sick due to COVID, with the service plunged back to its highest crisis alert level this week.

Screenshots seen by the Herald show the network had fewer than 30 ambulances available to attend jobs across metropolitan Sydney multiple times in the past three days. The network services an area stretching from Helensburgh in the south to Avalon and Wahroonga in the north.

“The lack of ambulances means we are seriously compromised with how quickly we can respond to even the most life-threatening emergencies,” one senior NSW Ambulance manager, who cannot be named because he is not authorised to speak publicly, said.

As waitlists balloon and hospitals face mass staff shortages, about 15,000 healthcare workers – including paramedics, pathologists and hospital cleaners – are set to walk off the job on Thursday amid an ongoing pay dispute.

Members of the Health Services Union will hold a stop-work meeting from 10am to 2pm at all major metropolitan hospitals. About 1000 paramedics will stop work from 7am to 8am, responding only to the highest priority call-outs.

On Tuesday, the service hit its “status three” alert twice, which means soaring demand triggers managers and executives to be pulled off desk duties and sent on the road.

Health Services Union NSW secretary Gerard Hayes said the union is seeking a 5.5 per cent pay increase for members, while the NSW Nurses and Midwives Association have held statewide stoppages twice in recent weeks calling for a 4.75 per cent rise and mandated staff-to-patient ratios.

In separate talks on Wednesday, both unions met with Health Minister Brad Hazzard and Finance Minister Damien Tudehope to discuss the staffing crisis and pay concerns.

“We want a wage increase well above the state government’s 2.5 per cent cap and award modernisation that recognises skill level,” Mr Hayes said. “What the last few years has shown us is the health system has severe resourcing issues, particularly in ambulance.”

The NSW Industrial Relations Commission declined to make orders against the action following an application by NSW Health.

Mr Hazzard said meetings were taking place in good faith with the unions.

“As NSW Health Minister I believe the community would want all of our incredible health workers to be treated respectfully and reasonably. The extraordinary job they do and particularly during COVID emphasises the need to achieve fair and balanced outcomes on wages and conditions.

“The Health Services Union and the Nurses and Midwives Association have substantive arguments which the government is trying to address and balance against the state budget needs.

“Obviously I think we’d all prefer no strikes, but we will continue to work with the organisations that represent our incredible 140,000 staff who make up the biggest Government health agency in the nation.”

Victoria has vowed to ramp up surgical activity to record levels as part of a $1.5 billion hospital blitz to clear a massive backlog of elective surgery built up over the pandemic, with the state government promising to crank up elective surgeries to 125 per cent of pre-pandemic levels.

There are almost 95,000 people on elective surgery waitlists in NSW, with 11,000 who have waited longer than clinically recommended.

The Royal Australasian College of Surgeons’ outgoing state chair, Payal Mukherjee, said future waitlists in NSW could be influenced by a major workforce boost, a new funding package and shifting procedures such as hip and knee surgery to day surgeries rather than overnight stays.

“We are also looking at extending operating theatre hours to 8am-10pm to work through the backlog,” Dr Mukherjee said. “All which could help bring down the backlog faster.”

“Every time there is a shock to the system and restrictions are placed on surgery we will be put further behind. If we keep delaying non-urgent procedures, they will eventually become urgent, patients will get sicker and end up presenting to emergency departments.”

Members of the NSW branch of the Australian Paramedics Association, which represents a smaller number of paramedics in the state, voted on Wednesday to join the HSU’s strike from 7am to 8am.

The NSW Nurses and Midwives Association union will appear in the NSW Supreme Court next week over breaching Industrial Relations Commission orders for strikes held in February.