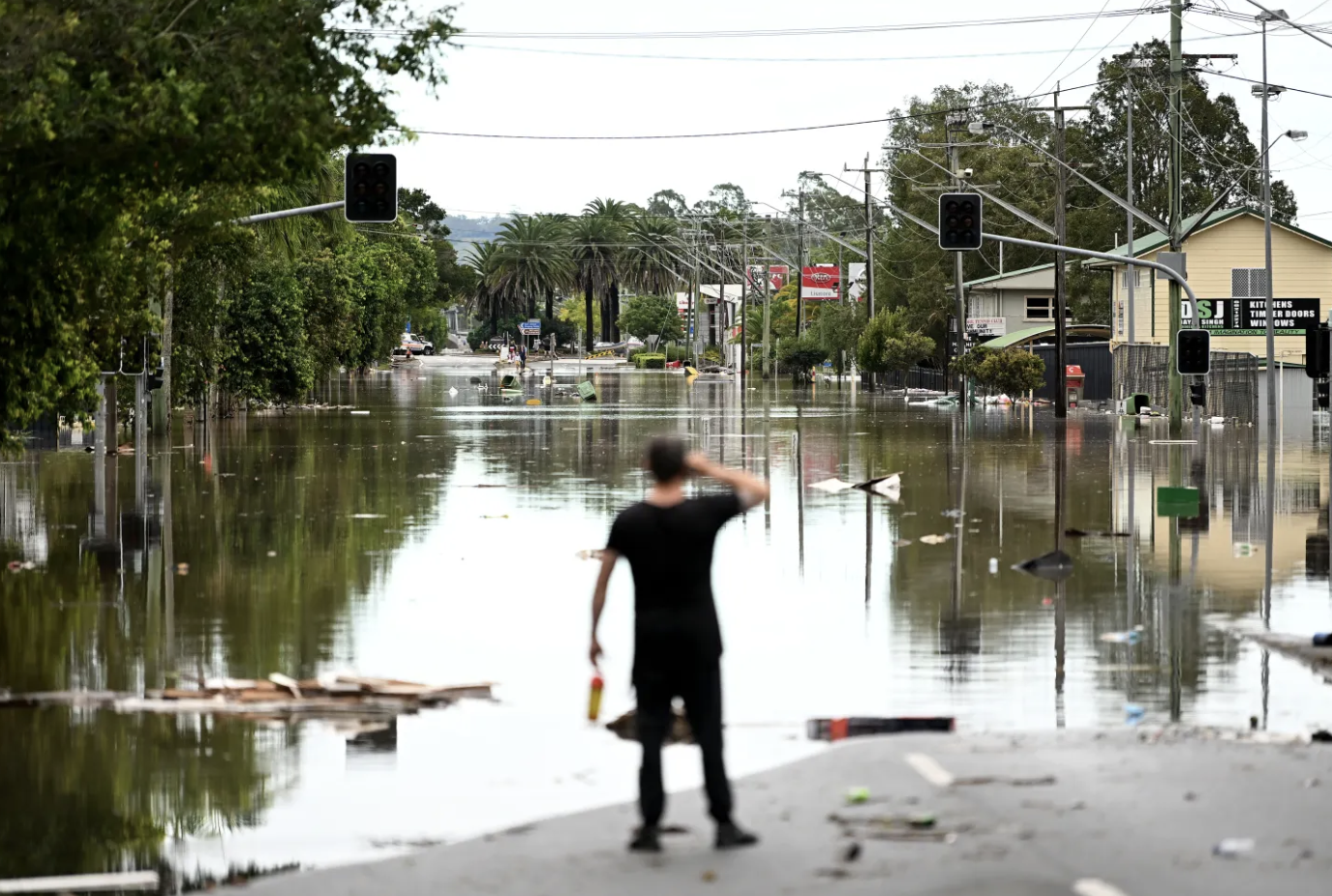 By Clancy Yeates. Published in the Sydney Morning Herald.

Natural disasters, including catastrophic flooding in NSW and Queensland, cost each Australian household an average of more than $1500 last financial year, insurers say, as the industry presses for more public investment in mitigation.

This year’s flooding in northern NSW and Queensland was the second-most costly natural disaster in the country’s history, with almost $5.3 billion in insured losses, and new research commissioned by the Insurance Council of Australia (ICA) highlights the wider economic costs of extreme weather.

The research, by think tank the McKell Institute, says the floods demonstrate how extreme weather is not only economically damaging to communities directly hit by disasters, but it can also affect many more people indirectly, such as through inflation.

Published on Thursday, the research pointed out that the floods helped to drive inflation sharply higher because of hefty agricultural losses. It said fruit and vegetable price inflation was 5.8 per cent in the June quarter, compared with 1.8 per cent for all goods and services, and the agricultural losses caused by floods were a key reason for the price surge.

“2021-22 has already been a bad year for natural disasters, particularly because of the floods. Between government expenses, insurance costs, uninsured damage, and increased prices due to supply chain shortages, Australian households paid an average of $1532.71 due to natural disasters, making an inflationary environment much worse,” the McKell Institute report said.

The report said the average annual household cost of extreme weather had been $888 over the past decade, but it argued this cost would continue rising in decades to come because of increasing extreme weather. It predicted the yearly cost to households from disasters would exceed $2500 by 2050 (excluding indirect costs such as higher grocery prices).

“We have set ourselves on a course where the future will have more floods, more fires, more natural disasters.” Home Affairs Minister Clare O’Neil

A separate report from the ICA said insurers had incurred $6.41 billion in estimated insured losses in 2021-22, which aside from the flooding also included a Victorian earthquake and severe storms in South Australia.

Amid warnings climate change will result in more frequent and severe natural disasters, the federal government on Wednesday introduced a bill for the $200 million Disaster Ready Fund, which will invest in disaster prevention and resilience.

“We cannot wind back the clock, and we are dealing with a climate that is warmer than it should be, that will continue to get warmer, no matter what we do about it today. We have set ourselves on a course where the future will have more floods, more fires, more natural disasters, and we can’t put our head in the sand on that problem,” O’Neil said.

ICA chief Andrew Hall welcomed the bill and called on state governments to increase funding for mitigation. He said mitigating against floods – the country’s most expensive type of natural disaster – should be the top priority in this area.

“We know where floods happen – we have a lot of data around floods, even though that data is being rewritten by some of the more recent events,” he said.