Home Leaders learning to surf the waves of today’s politics

Leaders learning to surf the waves of today’s politics 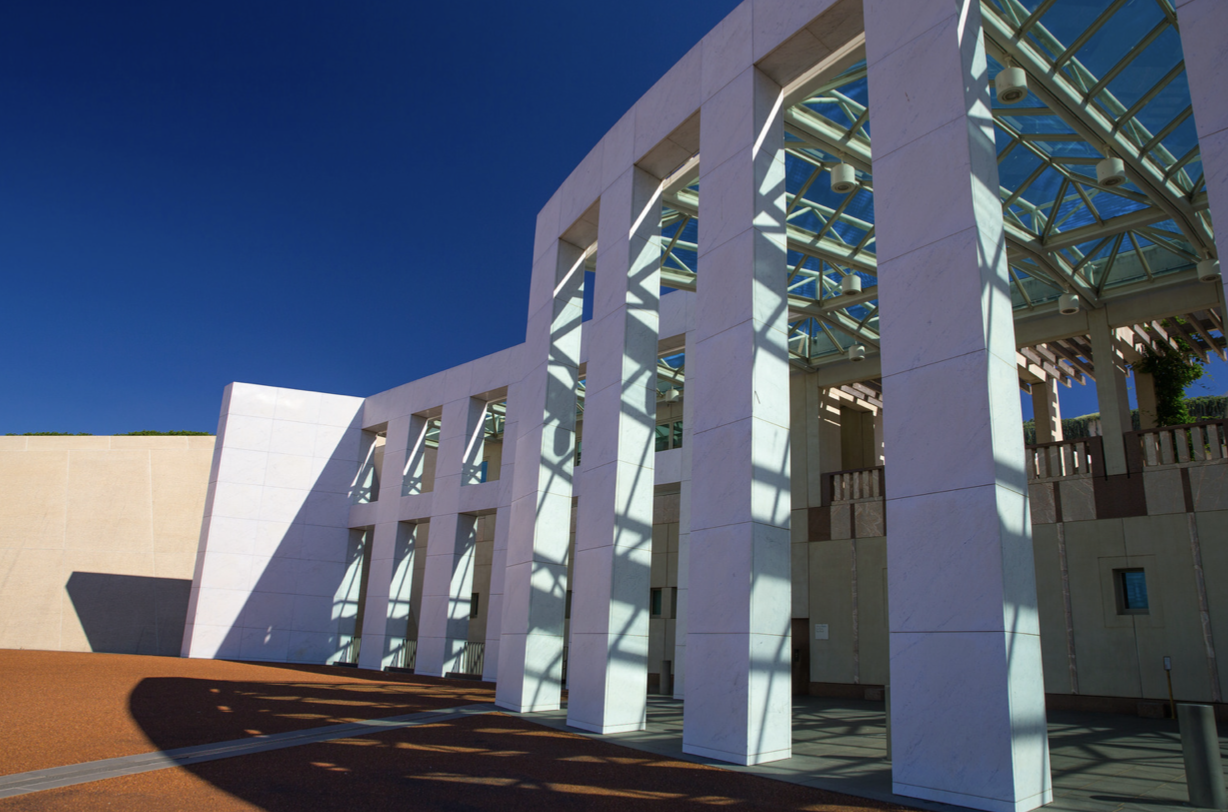 It is a truth, universally acknowledged, that good policy has been suffocated by a cacophony of self-interested voices lobbying furiously, campaigning cleverly, and filling a frenetic 24-hour news cycle. But what if all this noise is actually the best friend good policy ever had?

This argument is a hard sell, I understand. No matter where you sit on the ideological spectrum you will have been let down by political leaders who found heat from the public debate necessitated abrupt retreat from the policy kitchen.

Federal governments have reversed in response to the clamour of vested interests on mining taxation, emissions trading, racial discrimination laws, and social expenditure cuts. But many of these volte-faces were not inevitable – they were the equivalent of novice surfers getting dumped by the unexpected strength of big waves.

Our most recent generation of policymakers were thrown into the deep end of a noisy new ocean. Their training was at the knee of greybeards who operated when the public debate was gently paced. These elders learned their craft from political histories that lauded Churchillian-style “Leadership”.

But the 24-hour news cycle, the proliferation of private PR consultants, the hunger for content from online providers, the snowballing ferocity of social media – all are very recent phenomena to which the older model of “Leadership” is no longer suited.

This new roiling environment requires experience to learn that getting dumped is not the only option. Some waves can be skilfully ducked; others ridden to glory. And we are now seeing promising signs of more skillful political big-wave surfing.

Labor, for example, is getting far better at picking which waves are actually opportunities for glory.Most recently we’ve seen Bill Shorten dedicate himself to the global movement against inequality, after realising conservative attack lines about “class warfare” were no longer resonating. He can see the tide rising for four-year terms.

And at the last election Shorten’s flagship policy was a winding back of negative gearing, long considered political suicide.

Similarly, the last federal budget marked a significant change in direction for the Coalition: support for more school funding, acknowledgement of the need to mitigate house price rises, a new tax to fund disability insurance, the endorsement of “good debt” to fund infrastructure.

This would look to political historians as a marked shift for the Liberals; indeed it has rattled the right within the party. Yet because these issues had been exhaustively debated in the public sphere for years they were met by the electorate with a shrug. These positions had already swelled into an irrepressible tide of general support. The government’s decision was actually just to stop swimming against it.

That’s a positive for Australian public policy. Because while there is still plenty to be fought over, we are now much closer to bipartisanship on a range of important issues than we were in 2013.

The point is that it is precisely the activity of noisy, self-interested advocates – with their papers and polling and promotion – that has allowed decision makers to make what would have once been considered extremely dicey calls.

Politicians can now hear spirited cases for and against, gauge the public mood, and make – if they’re smart – much better policy.

But embracing this wisdom of crowds is not an argument for mob rule or direct democracy. In fact, like all great theories, the thesis of James Surowiecki’s The Wisdom of Crowds has been frequently misused.

Surowiecki’s 2004 argument was not that “the crowd is right”, but that there is wisdom to be found in crowds if they meet certain conditions. First, there needs to be diversity of opinion – each actor should have private information or their own interpretation of known facts. Second, there needs to be independence and decentralisation, so that actors’ views draw on localised perspectives and are not determined by those around them. And, third, there needs to be an aggregation mechanism – an instrument that can interpret this plurality of private judgments into a collective decision.

Now, granted, “a quality aggregation mechanism” may not be as sexy as a “bold political visionary’. But so long as we want our leaders to be prophetic captains – convinced by their own vision and courageously beating a path through opposition – we will continue to be disappointed.

The fact is we should be wary of this “visionary” archetype. Any business focused on long-term success will tell you, you do not want a system that relies on extraordinary individuals.

Of course, the steady improvement we have seen of late may not be permanent.

A successful Abbott insurrection would lead Australia’s government back down the path of gut feel and captain’s calls. Indeed, even if Tony Abbott never makes it back to the Lodge, his influence alone will probably be enough to prevent the agility and rationality Turnbull needs to succeed.

But regardless of what happens today, the best leaders of tomorrow will be those who do not jump at every loud noise, but instead understand how to construct a tune from them.

Sam Crosby is the executive director of The McKell Institute, a progressive think tank, and author of The Trust Deficit.