Home It’s time to change to negative gearing, but it must be fair and practical

It’s time to change to negative gearing, but it must be fair and practical 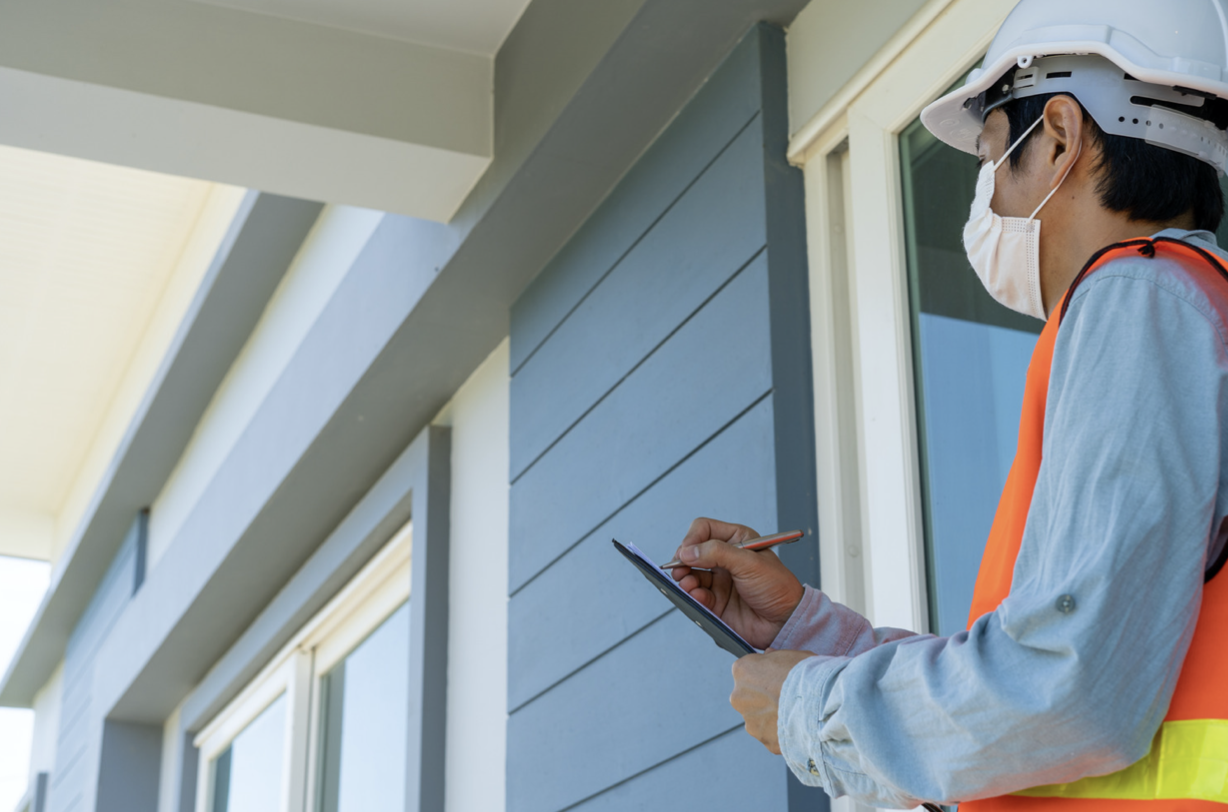 Only in a property-obsessed country like Australia could we take what should be a relatively obscure tax deduction and turn it into a ferocious moral debate.

Yet negative gearing is not evil. Nor is it an inalienable right of those doughty souls prepared to “have a go”. It is a tool designed to produce an outcome.

To do so, we must acknowledge that Australia’s treatment of taxation on investment properties is among the most generous in the world.

Australians are entitled to borrow money to buy a property, but if the income generated by that asset does not cover the interest on the loan, they can deduct the loss against their other income.

In other words, the federal government provides us with incentive to “negatively gear”.

And we don’t need to be asked twice.

In 2010-11 there were 1.9 million property investors in Australia, and 1.26 million of them were negatively geared. This costs the government about $2.4 billion a year.

Yet this figure looks due to blow out.

Bank loans to property investors have been surging at the fastest pace since the global financial crisis, and have now reached a record of $475 billion.

So a 1 per cent increase in the cost of servicing that debt would add almost $50 billion to the repayment obligations of the nation’s property investors.

For the two-thirds of properties that are negatively geared, these extra costs would need to be offset, most likely via bigger tax deductions through negative gearing. This means big extra costs for the government.

Because if you listen to those representing the housing investment industry negative gearing is critical in keeping rents down, and providing much-needed relief to low-income earners.

Now, yes, it is a little hard to believe that those mounting this argument have the welfare of low-income earners as their primary concern.

But as Joseph Heller correctly noted: “Just because you’re paranoid doesn’t mean they aren’t after you.”

And just because the housing investment industry may overegg an argument to validate its self interest, does not mean there’s not some actual validity there.

There is, in fact, economic logic to the case that negative gearing puts downward pressure on rents.

Negative gearing allows investors to absorb costs they might otherwise need to pass on into higher rents. And stimulating greater investment in the housing market should increase supply and therefore reduce rental costs.

But the question then becomes: if negative gearing achieves these things, why has its enthusiastic use not helped create a stronger supply of rental properties?

The rental vacancy rate of 3 per cent, which economists say represents a well-balanced market, is nowhere near being met anywhere in the country, with the exception of Darwin (3.2 per cent).

Every other Australian city has long experienced vacancy rates well below the magic number, including Sydney (1.7 per cent), and Melbourne (2.3 per cent).

The problem is the vast majority of the government’s tax expenditure on negative gearing goes towards existing property.

This does nothing to increase housing supply. It merely churns extra frothiness into already expensive housing stock and fundamentally undermines the goal of reducing rents.

Yet responding to this problem by calling to simply chop negative gearing altogether is not only politically naive – it’s wrong.

A generation of Australians have been encouraged by successive governments to make investments based on a bipartisan policy. To snatch the rug from under them overnight would simply not be fair.

Those who negatively gear are not rorters, or fraudsters, or even “double-dippers”. They are Australians who have obeyed the laws of the land.

Fortunately, abolishing negative gearing makes no real sense from an economic standpoint either. It is not an inherent ill, but a misdirected incentive.

Allowing negative gearing only for new construction would provide powerful incentives for increased housing supply. This would have multiple benefits in the housing market including greater price stability, increased access for new entrants, and lower rental rates. The boost in residential construction would also help with employment, economic growth, and taxation revenues.

It would also have a positive impact on the federal budget of approximately $5 billion over five years.

Politics is the art of compromise, which typically means shooting for a second-rate result with a battle weary eye on the electorally achievable.

In this case, however, it turns out the fairest and most economically prudent path is also the most politically viable.

Richard Holden is a professor of economics at University of NSW and Sam Crosby is the executive director of the McKell Institute.