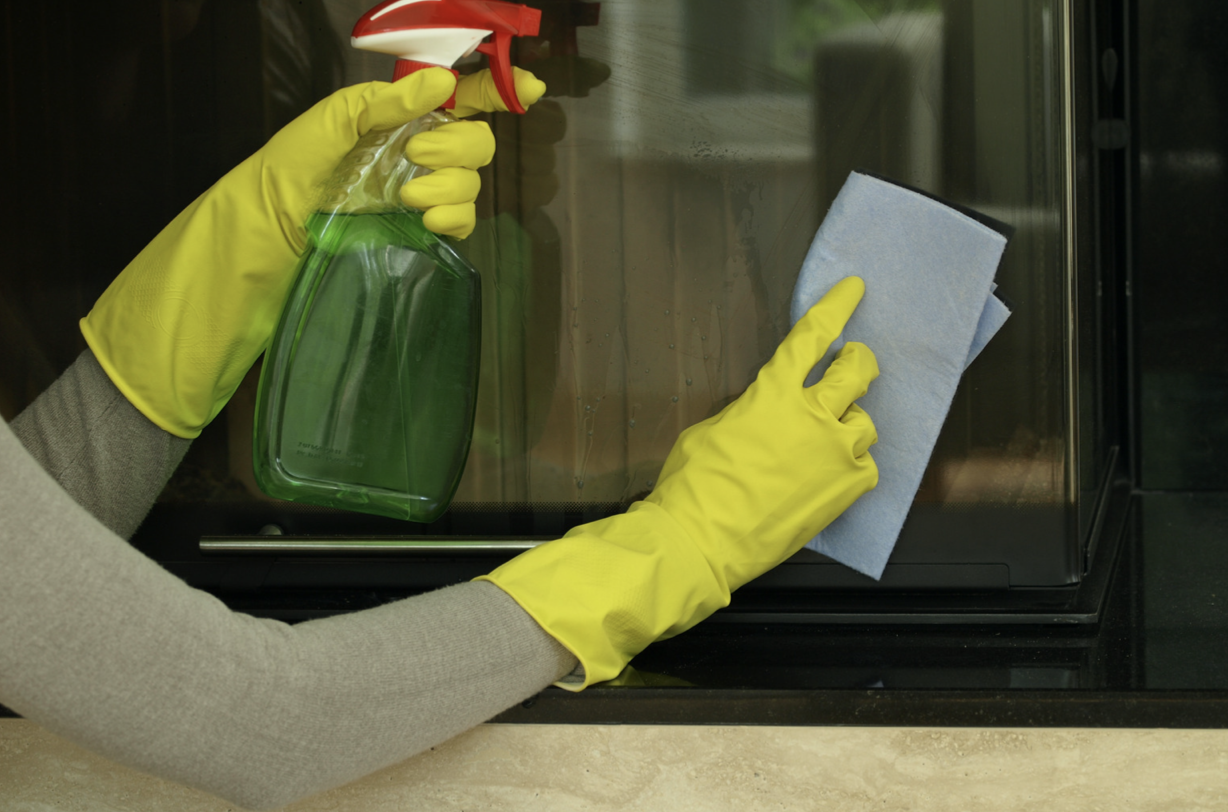 The McKell Institute’s report into the Fair Work Commission’s Penalty Rates cut cited by The Guardian.

58-year-old housekeeper has written to the prime minister to complain that Sunday penalty rate changes will cut $2,000 from her take-home pay of $30,000.

The case of Margarita Murray-Stark illustrates how workers reliant on Sunday work are likely to receive cuts that can be offset only if the Fair Work Commission phases them in over five years or more.

The letter, sent on International Women’s Day, came as Labor and the Coalitionengaged in a war of words over whether women were disproportionately harmed by penalty rate cuts. The Australian Chamber of Commerce and Industry (ACCI) said women would in fact benefit because they were more often underemployed.

Murray-Stark works 30 hours a week as a housekeeper in a luxury hotel, as a permanent employee under the hospitality award.

For Murray-Stark, that amounts to $2,000 a year from her pay of $30,000, which she described in her letter to Malcolm Turnbull as “the difference between staying afloat or drowning in bills”.

“It will make it harder to pay the bills and I’ll probably have to work a few more years to save for retirement,” she said. “My work is physically demanding, and I just don’t think my body will be able to put up with extra years of bending, leaning and straining.”

Murray-Stark said penalty rates allowed her to spend time with her granddaughter during the week and meant she could afford to retire without working into her 70s.

She called on Turnbull to meet her and “tell me you won’t let my pay be cut”.

Jess Walsh, the Victorian secretary of Murray-Stark’s union, United Voice, said the Fair Work Commission decision was “an unprecedented pay cut for hundreds of thousands of long-term workers like Margarita”.

“They have done nothing to deserve a pay cut when their wages are already so low,” she said. “The system is broken when it can straight out cut the pay of Australia’s low-paid workers.”

Walsh called on Turnbull to legislate to stop penalty rate cuts, which Labor and the Greens have promised to do but the Coalition has refused.

In a statement on Wednesday, the Labor leadership team and opposition employment spokesman, Brendan O’Connor, said research by the McKell Institute showed that women would be disproportionately affected by rate cuts because they were more likely to work under an award and part-time.

“If ‘women hold up half the sky’, as Malcolm Turnbull is so fond of saying, then he should withdraw his support of cuts to penalty rates and stand with Labor to protect the take home pay of ordinary Australians,” they said.

But the employment minister, Michaelia Cash, has accused Bill Shorten of using International Women’s Day to make a political point that the commission had contradicted.

In its decision the Fair Work Commission said in order to show women were disproportionately affected “it would have to be shown that more female hospitality workers usually work on Sundays than males”.

There was “no data” that showed the number of hospitality workers who usually work on Sundays, by gender, it said. “Further, the available data does not appear to support the proposition advanced.”

The commission pointed to data from the HILDA survey and Australian workplace relations study that show that, of hospitality workers who receive penalty rates, 50.7% are male and 49.3% are female.

Of all hospitality workers who usually work on either Saturdays and/or Sundays, 57.4% are male and 42.6% are female.

The ACCI’s chief executive, James Pearson, put a positive spin on the effect of penalty rate cuts, arguing on Twitter that they “stand to benefit” because they were disproportionately underemployed.

On 2 March, Turnbull said it was an objective of modern awards in the Fair Work Act that “when you do get a change of this kind … overall take home pay is protected, that is one that obviously we agree with”.

Turnbull suggested that if the commission phased in the cuts over two or more years then “the impact of reducing the penalty rate on the overall pay-packet is offset” by annual wage rises.

Last year the commission increased award rates by 2.4%, a real increase of just over 1% given inflation of 1.3%. The figures suggest it could take five years or more to offset the effect of penalty rate cuts on some workers, unless the commission orders larger annual rises to account for the cut.

On Thursday United Voice and the Victoria Trades Hall Council will conduct a rally opposing penalty rate cuts in Melbourne.