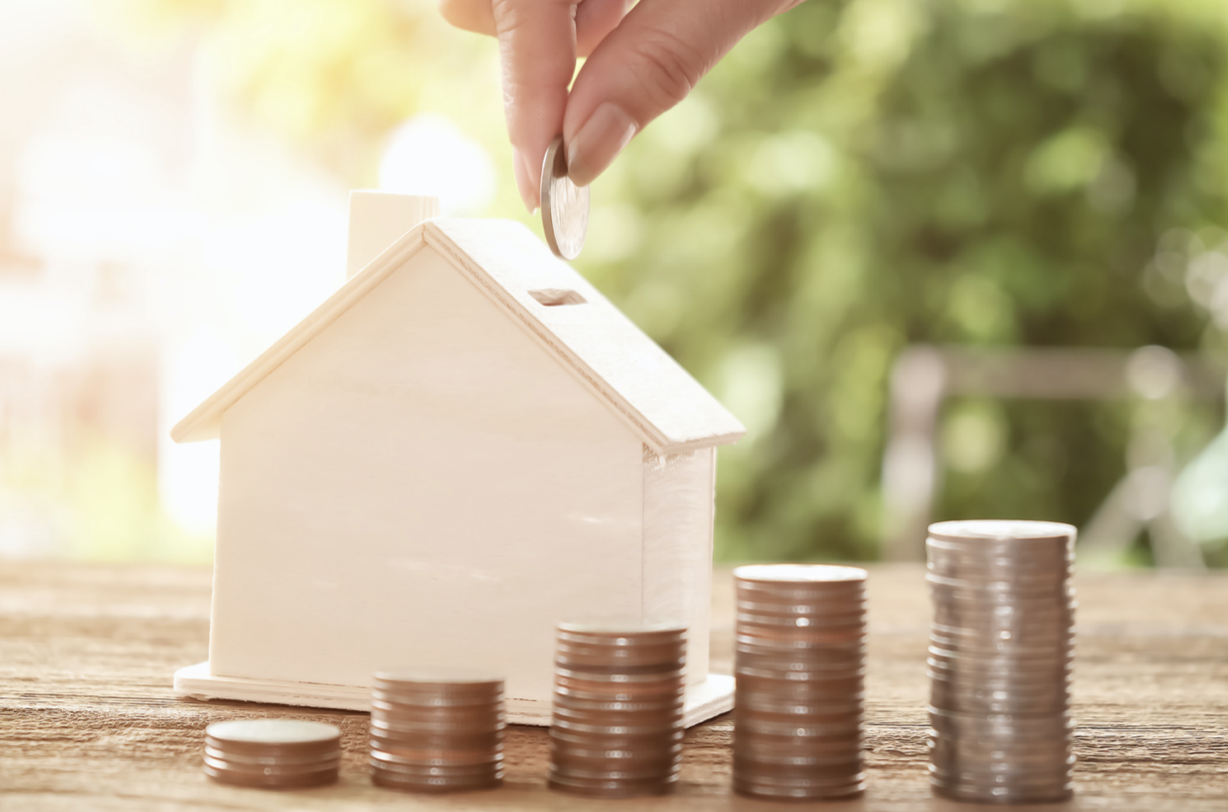 Home prices will grow more slowly under Labor’s negative gearing and capital gains tax changes but the housing market will not crash, according to the ALP-aligned think tank that first proposed the policy.

The numbers have been crunched in a new report revealing whether the Coalition or Labor Party have the ‘better’ negative gearing policy. Chief political reporter James Massola explains.

Instead, housing will be more affordable and the slowdown in price rises will be tiny – meaning Mums and Dads will still see the value of their homes grow each year.

The findings, contained in the McKell Institute Switching Gears: Addendum II report will be published on Friday ahead of a crunch National Press Club debate between Treasurer Scott Morrison and his Labor counterpart, Chris Bowen.

That debate will take place against the backdrop of a week of debate over Labor’s costings and will centre on economic management and competence.

The McKell report’s key finding is that under the current rules, house prices across Australia’s eight capital cities are forecast to grow by an average of 3.09 per cent per year for 10 years.

“Under the proposed Labor changes, house prices are also forecast to grow, albeit at a more modest 2.60 per cent per year across the same eight cities,” a difference of 0.49 per cent per year.

Both sides of politics will be able to use aspects of the report to argue their case over the proposed policy changes.

Treasurer Scott Morrison is expected to emphasise the slow growth under a Labor negative gearing policy.

For the Coalition, the finding by a Labor-linked think tank that house prices will grow more slowly under the ALP sets up a potentially lethal political weapon in the final five weeks of the election campaign.

But Labor will be able to argue the report effectively debunks government predictions of a crash in the housing market, and that its policy is fair and will help first home buyers in particular, while protecting existing investors.

“These findings demonstrate that the proposed changes will have a positive effect on housing affordability, while ensuring current investors in the housing market still see a long-term increase in the value of their existing investments in a de-risked and more stable investment environment,” the report states.

“The results disprove certain suggestions that the proposed changes would have a dramatic impact on house prices when introduced in 2017 as proposed by the Federal Opposition.”

And, the report argues, the changes will drive demand for new homes, moderate demand for existing homes and the increase in supply will ensure rents remain stable – rebutting a Coalition claim of rent rises.

The report is the first to examine Labor’s policy, which is designed to save the budget $32 billion over 10 years by limiting negative gearing to new properties from July 2017, grandfathering existing arrangements, and halving the capital gains tax discount from 50 per cent to 25 per cent.

” To have these debates you actually need the facts; there is a tightrope that needs to be walked with the single largest asset people have. People need to be reassured that it will keep growing in value albeit at a slight slower rate,” he said.

” This report does show that, as some Liberals have suggested, house prices will grow more slowly – but the key point is that they will not fall.”

Prime Minister Malcolm Turnbull has warned Labor’s “very blunt, very crude” policy will “smash” house prices and the Coalition has made its opposition to the policy shift a key point of difference in the election.

An earlier study by the Grattan Institute modelled a similar proposal, however, and reached a similar conclusion that house price growth would not be hit hard.