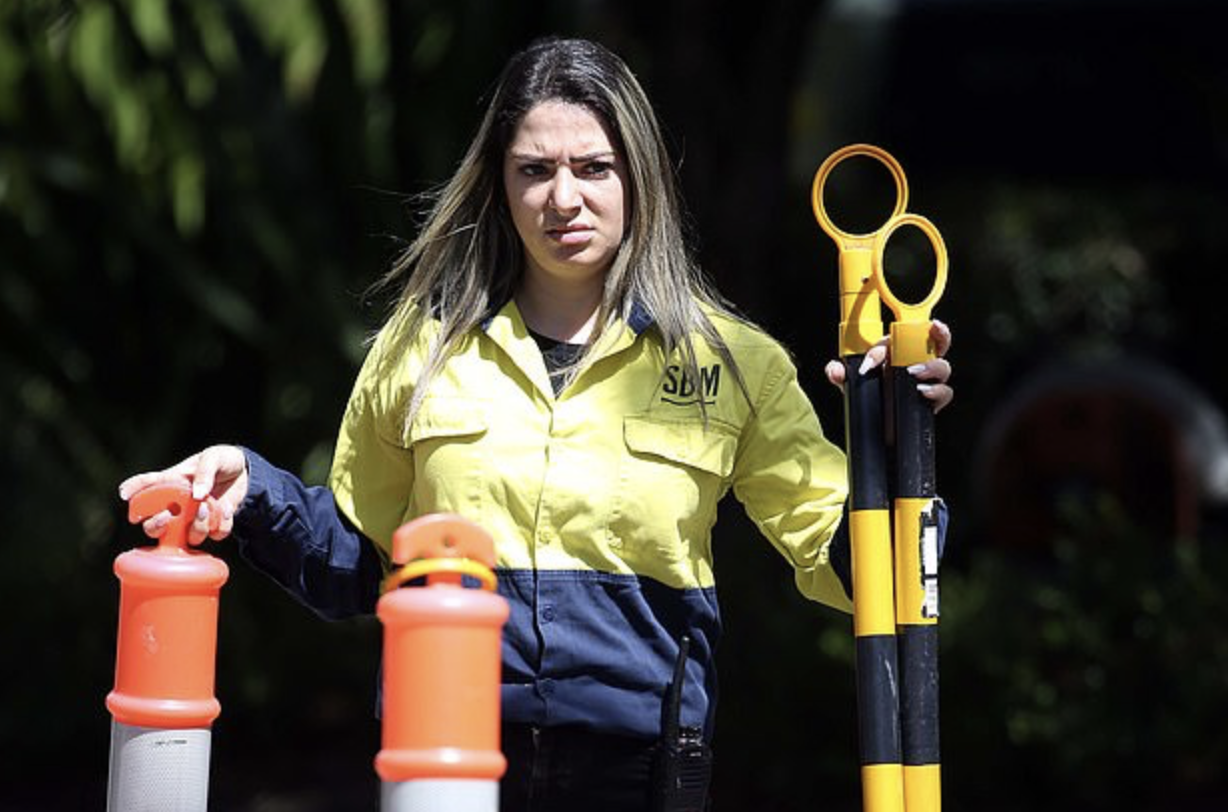 The latest McKell Institute Data Briefing Series report has found that Australian women are bearing the brunt of falling wages, with real average weekly ordinary time earnings over the last year falling faster for women than for men.

“On International Women’s Day 2022 not only are we failing to close gender pay gap, but average weekly earnings for women are falling,” said McKell Institute CEO Michael Buckland said. “Across Australia both men and women are doing it tough with the value of their pay packets falling in real terms. But this data shows women are doing it that much tougher. “If the federal government is not deeply alarmed by this data there’s something very, very wrong. Falling real wages will be a decisive factor in the upcoming election, and right now women are bearing the brunt of it. “Real wages are contracting and there’s no focused plan to turn things around.

This analysis uses AWOTE and Capital City CPI to calculate real wage growth over the past year.