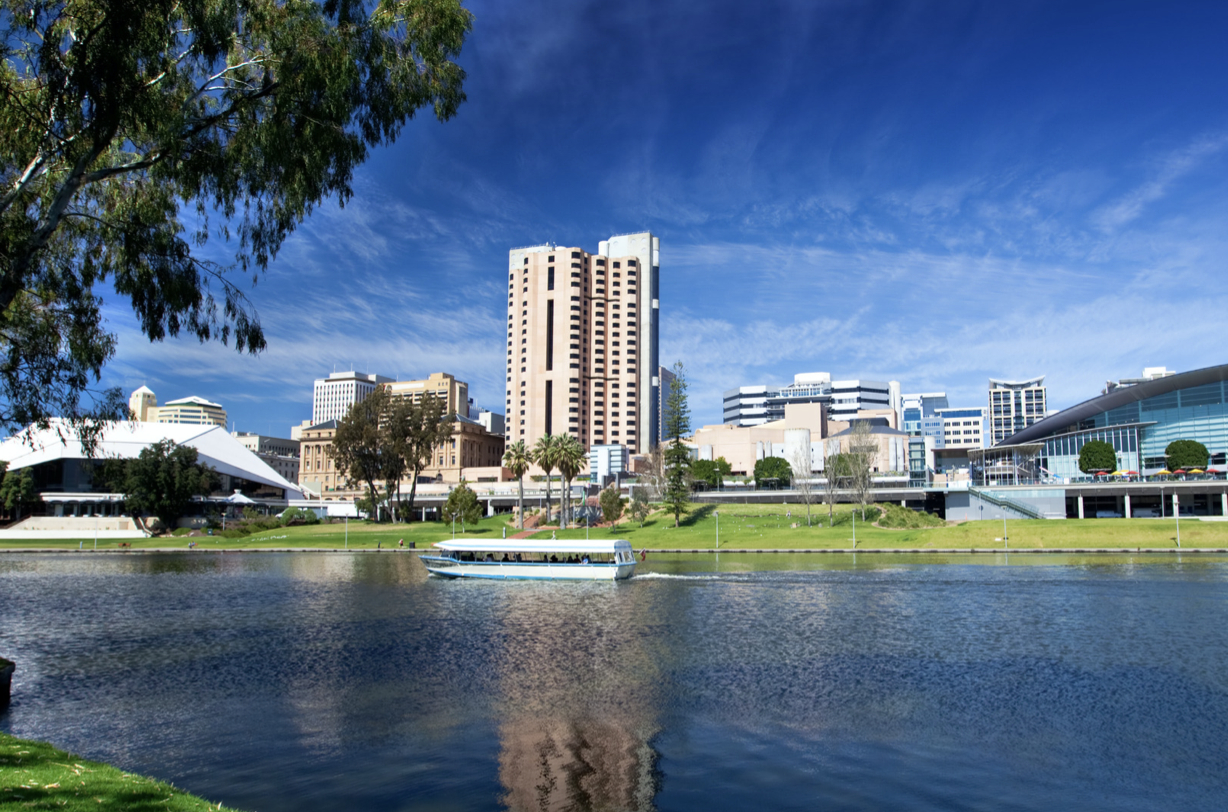 EDWARD CAVANOUGH for The Advertiser.

South Australians should be celebrating this week.

The State Government’s hydrogen strategy – a bold vision to tap into the global clean-tech boom – speaks to the boundless opportunities for SA in meeting the energy needs of our region.

We can commend the Marshall Government for considering the interests of tomorrow’s workforce, but it can’t be excused for making life harder for those making ends meet today.

It was well overdue. Workers have long been taken advantage of by a minority of rogue labour hire operators who know it’s unlikely they’ll be punished for dodgy practices.

But since being elected, the Marshall Government has worked tirelessly to repeal labour hire licensing.  When they couldn’t get the legislation passed they simply stopped processing applications.

With the repeal rejected by the upper house, Attorney-General Vicki Chapman has offered a compromise: restrict licensing to industries where exploitation is most rife.

Under the new plan, only labour hire firms in industries where exploitation is worst, such as the horticulture processing, meat processing, seafood processing, cleaning, and trolley collection industries, would need a license.

This is a contradictory approach.  The government has conceded labour hire licensing will stop workers being ripped off, but at the same time they are moving to repeal licensing for the majority of the state economy.

The truth is labour hire exploitation occurs across the workforce, not just in the industries on Chapman’s hit list.

In January, the Fair Work Commission issued $216,000 in fines after four contract workers employed through labour hire at an Adelaide home care facility were exploited.

Two of the workers were cleaners. Under Chapman’s proposal, their employer would be licensed.

But the other two workers were personal carers. They had been exploited just as badly as the cleaners, but under the new amendment, their employer wouldn’t be licensed.

That is unfair. Exploitation is worse in some industries, but there are unscrupulous employers across the workforce.

The vast majority of labour hire operators are doing the right thing. Businesses engaging labour hire want their workers to be fairly treated.

But bad actors will always find cracks in poorly amended laws to make a quick buck.

The best way to ensure workers, businesses and legitimate labour hire firms are protected is an economy-wide licensing regime.

That’s the law we have on the books, and it’s what the AG should be working every day to implement – not unravel.