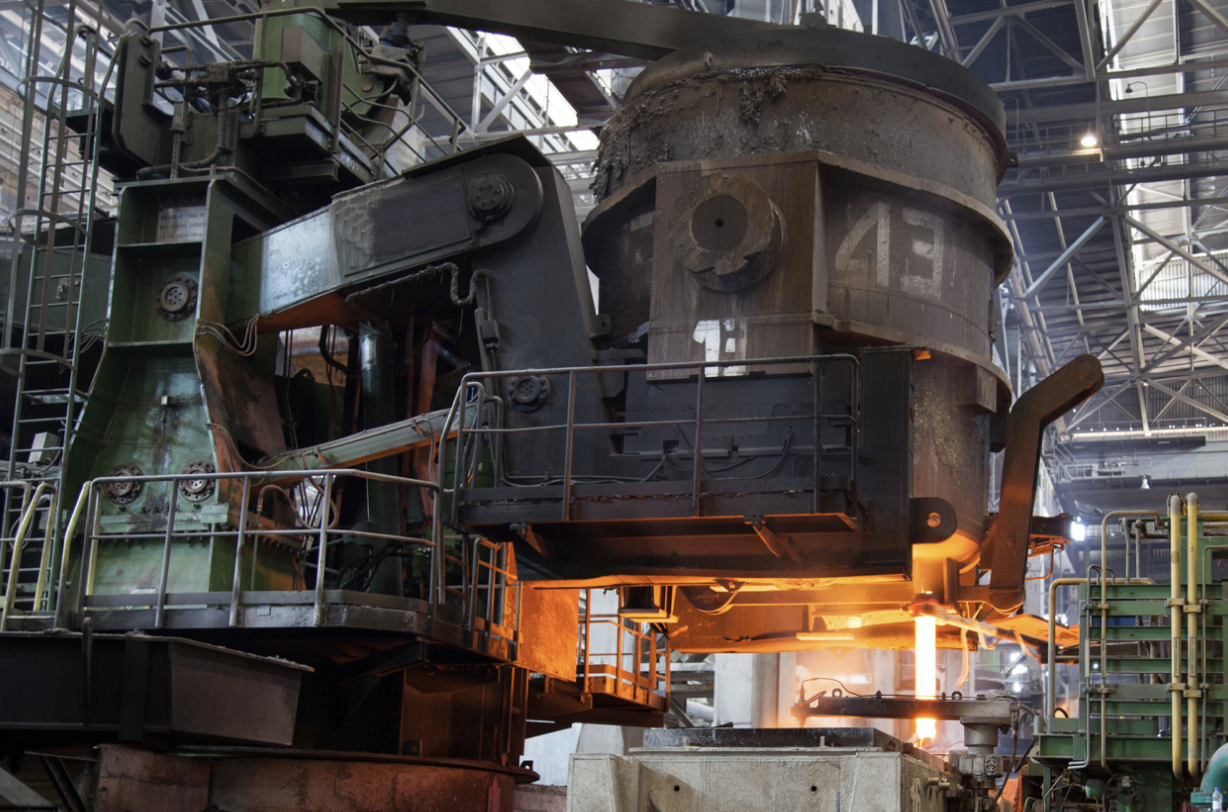 A study by the McKell Institute, a progressive think tank, has found Australia’s decision in 2004 to award China “market economy” status has backfired and Australian companies are being damaged by the predatory dumping of products below market cost.

The call to review World Trade Organisation (WTO) rules on China’s access to Australia’s market comes as big steel producers such as Bluescope and Arrium struggle to complete in a world of too much cheap steel.

Australian Workers Union national secretary Scott McDine seized on the McKell study and pointed to major construction in central Sydney as evidence to the damage caused by steel and aluminium dumping.

“We’ve got Darling Harbour and the convention centre. There is not one scrap in that whole construction of Australian steel. That is Chinese and Korean steel,” Mr McDine told the ABC’s AM program.

Mr McDine said Australia needs to act on parts of the “China accession protocol” under WTO rules, which will expire at the end of the year, to prevent China’s ability to dump products without paying appropriate duties.

“It seriously needs to be debated by Australia as an absolute necessity and it needs to be done by the end of this year,” Mr McDine said.

“The rest of the OECD nations around the world have not given China market status. It is now becoming increasingly apparent that will not be the case at the end of 2016.”

Predatory dumping from China hurts businesses of all sizes, including the Australian company Capral which manufactures aluminium products such as windows and doors for industrial customers.

Managing director Tony Dragicevich told AM that, over the past decade, Chinese products have taken up 40 per cent of the local market.

“It’s made life extremely difficult. We’ve had to lay off a number of people over the years, we’ve had to close a factory and our employee numbers have reduced significantly,” Mr Dragicevich said.

“Our business has not been able to pay a dividend to shareholders for the past 13 years and that’s made it difficult to raise capital and to continue to invest.

“Australia is currently one of only three developed countries which consider China as a market economy and that means Australia is a reasonably easy target.”

The Australian government recognised China as a “market economy” in the lead-up to the China-Australia Free Trade Agreement which came into effect last December.

However, the Department of Foreign Affairs and Trade said the recognition “has not prevented Australia from remedying injurious dumping of products from China.”

“The Australian Government is committed to a strong anti-dumping regime to ensure our manufacturers and producers can compete against imports on a level playing field.”

The spokesman said investigations into alleged dumped products from China are treated on a case by case basis by the Anti-Dumping Commission.