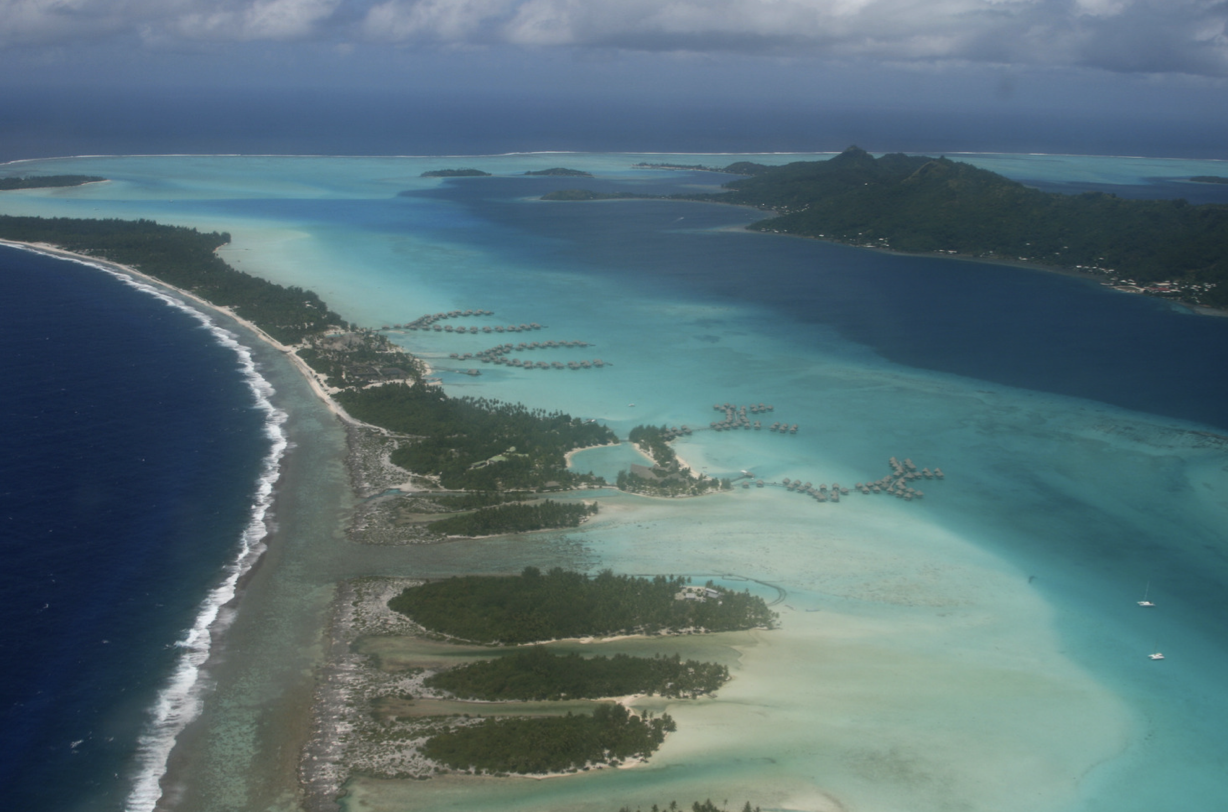 Originally published in The Lowy Interpreter.

A refreshing wave of Pacific-mania is sweeping Canberra.

There’s new postings, a new Office of the Pacific, a high profile visit from the prime minister to the region, and two major announcements on Pacific infrastructure: the creation of the Australian Infrastructure Financing Facility for the Pacific (AIFFP) and reforms to EFIC, Australia’s export finance agency.

There’s been little detailed divergence between the Coalition’s renewed vision for Australia in the Pacific and Labor’s own.

Foreign policy agreement is generally preferable. A strong US alliance, a commitment to a rules-based global order, deep engagement in the Indo-Pacific – the cornerstones of Australian foreign policy – are supported by all. There’s little need for point scoring on the basics.

Sometimes, however, mature debate is healthy: the battle of ideas can foster new ways of thinking as Australia navigates an increasingly disruptive world.

There are few theatres of Australian foreign policy where creative ideas are in higher demand than the Pacific. But so far, Canberra’s Pacific pivot seems bereft of vision.

The House of Representatives recently passed the EFIC reform. It seeks to change EFIC’s mandate so the export financing agency can facilitate more Australian-led infrastructure projects in the Pacific, and provide it with more “callable capital”. The Bill now waits for Senate approval.

It all sounds reasonable, and the government’s motivations appear sincere.

The opposition also have the Pacific’s best interests at heart. Impassioned Pacific-philes (shadow defence minister Richard Marles even had his honeymoon in Kiribati), Labor’s foreign policy team have long pushed for a bolder Pacific vision.

Bill Shorten was the first to commit to a regional infrastructure financing facility.

But reforming EFIC is no panacea for Pacific infrastructure development. Indeed, the Bill making its way through parliament carries some risks that weren’t flagged in parliamentary debates.

First, the EFIC reforms will cost the government no money. That’s not my assessment: this is what the Bill’s explanatory memorandum says, and EFIC staff have all but confirmed in Senate estimates. Professor Stephen Howes of the ANU has reiterated these concerns.

The “callable capital” is, essentially, a phantom investment unlikely to ever be deployed.

The worst case scenario is that, given its negligible cost, the EFIC reform will be seen as an empty gesture in a region used to big announcements and poor follow-through.

While the government has also announced the creation of the AIFFP, it too seems modest when considering the scale of the Pacific’s infrastructure investment shortfall (US $3 billion per annum) and how the AIFFP is being broken down.

The AIFFP is slated to consist of $1.5 billion in recoverable loans and $500 million in grants. When considering the $1 billion slated for EFIC is unlikely to ever be called upon, Australia’s Pacific Pivot quickly shrinks from a $3 billion headline to a $500 million expense.

The AIFFP has also been let down by an abysmal public consultation process: in requesting submissions, the government has restricted comments to just three pages.

The second issue with EFIC reform is the focus on the new “Australian benefits test”. The argument is that, by loosening EFIC’s remit, it will be able to finance more infrastructure projects in the Pacific, so long as they are deemed to be in Australia’s interests.

Immediately, you can see the problem: EFIC’s mandate is putting Australia first, not the Pacific. The reforms require Australian needs to be met before investment in the Pacific can occur.

Third, the reform is being argued as central to Australia’s pledge to “step up” its Pacific engagement. Arguing that such a reform can help position Australia as the infrastructure partner of choice for the 14 sovereign Pacific states and Timor Leste – a region of more than 11 million people speaking 1300 languages over thousands of islands – is heroic.

There are more than 60 entities – multilateral bodies and other nations – engaging in development finance in the Pacific. Reforming EFIC doesn’t shift the needle, and does little to differentiate Australia’s approach in a contested development landscape.

The lack of investment in infrastructure in the Pacific can be boiled down to one word: risk.

Few investors take the gamble in the Pacific due to the high levels of investment risk – environmental, political, and economic – that define the region.

The big projects that do occur tend to be in lower risk environments in urban areas, compounding the lack of progress in heavily populated rural areas across much of the region.

Granting loans, offering grants, and permitting EFIC to expand its mandate are part of the mix but are hardly a game changer.

Incentives need to be altered to truly unleash private investment, and the risks of doing so need to be identified and offset by development partners, including Australia. EFIC can offset some risk on a project-by-project basis, but not enough.

There are real economic investment opportunities in vital infrastructure in the region – especially in energy. 7 million Pacific islanders, including PNG, have no power, and the whole region is desperate to clean up its electricity grids. Australia is well placed to help achieve these goals. But Canberra’s new suite of measures don’t appear geared towards the type of risk insurance and microfinancing that will get the job done.

The EFIC reforms will likely pass into law with bipartisan support.

It is beholden on both the government and opposition to ensure the reform doesn’t come at the expense of bigger, more imaginative solutions to overcoming the determinants of the infrastructure deficit in the Pacific.

Edward Cavanough is the Manager of Policy at The McKell Institute.