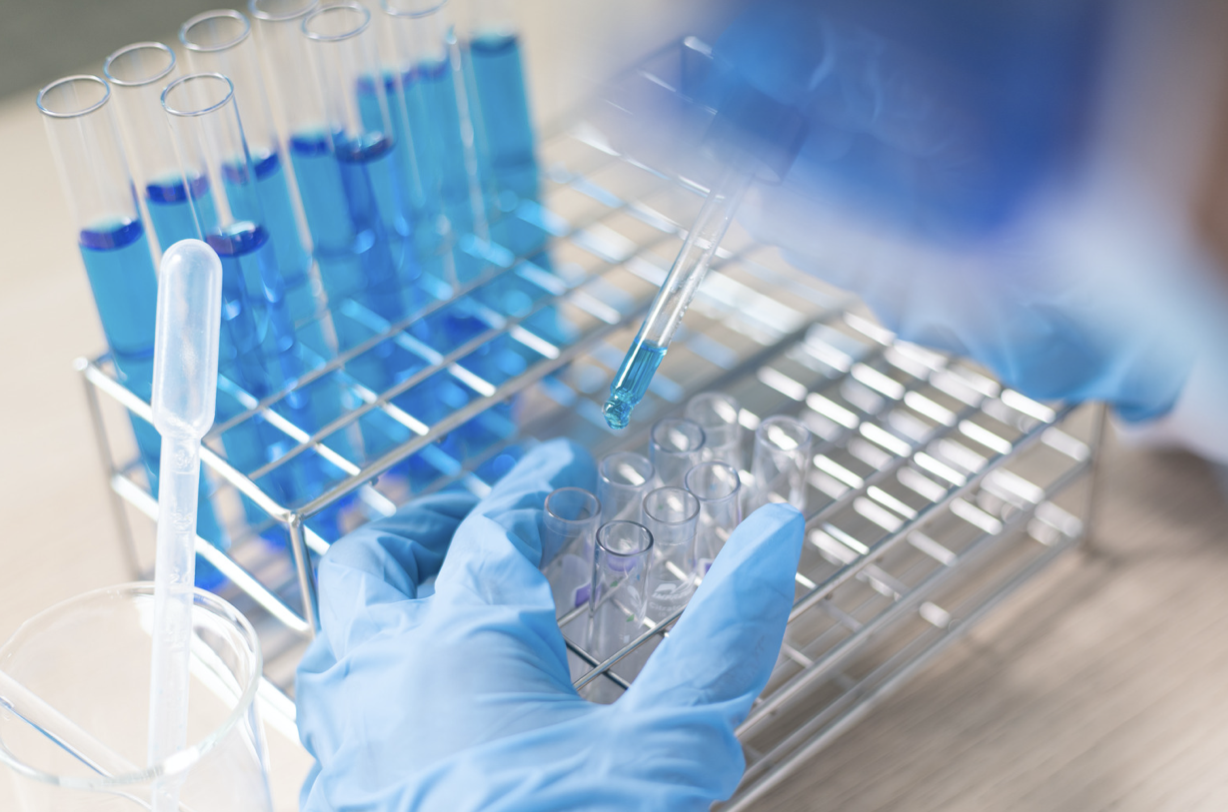 Lower taxes on patented inventions, extended patent protection and pooled intellectual property by universities are among a raft of proposals put forward to give biotechnology a boost as it continues to lag the global growth of the sector.

A detailed study by the McKell Institute, argues that despite the growth of the sector in Australia and the number of patents lodged by local researchers, the annual growth over the past decade of 3.1 per cent which, it argues, will rise to 4.4 per cent a year over the next five years, has seriously lagged the growth seen abroad. Worldwide, the industry has been growing at three times this rate and is not as robust as many think, especially once the role of CSL, the former government-owned group, is put to one side.

Thee report comes as the federal government is in the final stages of selecting fund managers for as much as $500 million to be invested in biotechnology research under the so-called Biotechnology Translation Fund. Of the total, the government will be putting forward $250 million and private investors the balance.
“The Australian biotech industry has had to endure far too many piecemeal policies that together simply haven’t added up to create significant impact,” the McKell Institute’s executive director Sam Crosby said.

“We need national agreement around a coherent strategy, and we then need to stick to that policy for a decade or longer. If we’re serious about transitioning the Australian economy into promising areas like biotech, we have to bite the bullet on significant policy reform.”

An additional criticism is the slow progress of drugs through the development and regulatory pipeline in Australia, the report noted. Here, it can take a decade or more for a new product to get to market, while in the US the government has sped up its regulatory processes with Europe following suit.

In the US this is partly a reflection of increased funding for its regulatory agency, the Food and Drugs Administration, when compared with its local counterpart the Therapeutic Goods Administration, where an increased budget would help the broader sector locally regain international competitiveness, the report argued.

Hosting CSL has given Victoria a leg up and it has slightly more biotech companies than NSW, and greater government support, while NSW is the main centre for drug manufacturing in Australia. Each state has around a third of the total, with WA ranked third with 15 per cent of biotech companies, well ahead of Queensland’s 10 per cent.

The report noted that data exclusivity runs for only five years in Australia which is far less than 12 years in the US and 11 years in Europe, limiting the time period for inventors to recoup their investment. At the same time, direct and indirect (via tax incentives) government funding of research and development in Australia is close to half, or less, that provided in countries such as the US, Russia, France and Korea, the study found.

In the UK a 10 per cent corporate tax rate applies to profits earned from a patented invention, a successful policy which has been adopted in 50 countries so far, and not abandoned by any, the report noted. The role of the taxation system is important given the long lead times in bringing a drug to market.

“Policy innovations like the ‘patent box’ have the potential to boost the local biotech industry, just as they have turbo charged the UK’s sector,” the McKell Institute’s Mr Crosby said. “The federal government needs to stop tinkering with the R&D tax incentive and offer some certainty to industry.”

The problem for biotechnology is that blockbusters are few and far between, the report said.

“In an era of rapid news cycles and constant communication, not many investors are willing to wait 10 to 15 years to reap rewards.”

These difficulties are exacerbated by the high rate of attrition among research candidates it noted, which is all the more reason for government funding of the industry lobby group AusBiotech which could then help it attract more stable long-term investment flows from the likes of sovereign funds, for example.

Pfizer Australia’s managing director, Melissa McGregor, said her group “sponsored this report to stimulate conversation about how the sector can remain internationally competitive and play an important role in Australia’s diversifying economy.”